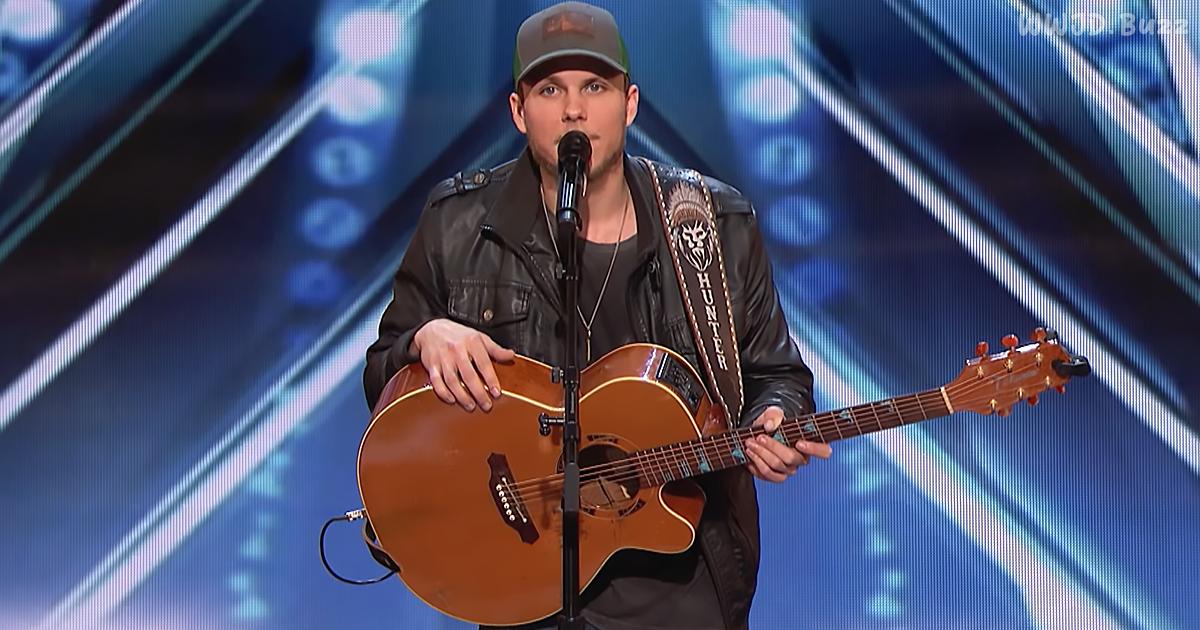 He starts out with a cover of the Bryan Adams hit “(Everything I Do) I Do For You,” but Simon requests a different song. Watch Hunter switch tunes and perform his self-penned song “Left Behind” on America’s Got Talent, Season 13 aired on Tuesday, July 10, 2018.

The Georgia native launched his career at the tender age of 12 when he won an amateur karaoke contest. A few short years later, Hunter was nominated for Georgia Country Teen Artist of the year. Today, the 25-year-old singer, songwriter, and musician delight audiences at local venues in Savannah as well as Georgia.

So when Hunter Price appeared on July 10th’s episode of America’s Got Talent, you could say he had a little practice, but he could never have guessed that Simon Cowell, being the ornery and cantankerous guy that he is, decided to throw a monkey wrench into the young singer’s act when he told he told him he wanted to hear another song.

Hunter knew what song to choose for his second number. The timing could not have been better because just days before, Hunter Price released his first single on iTunes called “Left Behind” — It’s a love song and it is one you want to listen to. Thankfully, we have it right here in the video below along with all of the excitement and suspense that comes with America’s Got Talent.

Watching Hunter’s second song you, you could see the judges were moved, but some apparently did not want to show their hands. Howie loved it and made it known:

“You are going to make it big. I am astounded,” said the lovable and always cheerful Howie Mandel.

The other judges were more muted, but still, you could hear the enthusiasm in their voices. “This stage can be intimidating,” said Mel B. Then Simon Cowell confessed to the singer, “I like the lyrics. I’m interested in your story, to which Heidi Klum added, “You sounded better in the second time around”. (Gosh, Heidi can be a little cruel at times when she’s being honest. I thought both Hunter’s songs were pretty darn good.

When the young man is not writing, singing, and recording new country classics like “Left Behind”, you’ll find him immersing himself into the classics we all know and love: Johnny Cash, Jason Aldean, Darius Rucker, and Dwight Yoakum, among others.

Now check out Hunter below singing his now popular hit “Left Behind” and leave your review in the comments below. Did you agree with the judges? How do you feel about Hunter’s performance? Watch and let us know and pass this along to a friend to help this fine young man get more exposure. He deserves it. 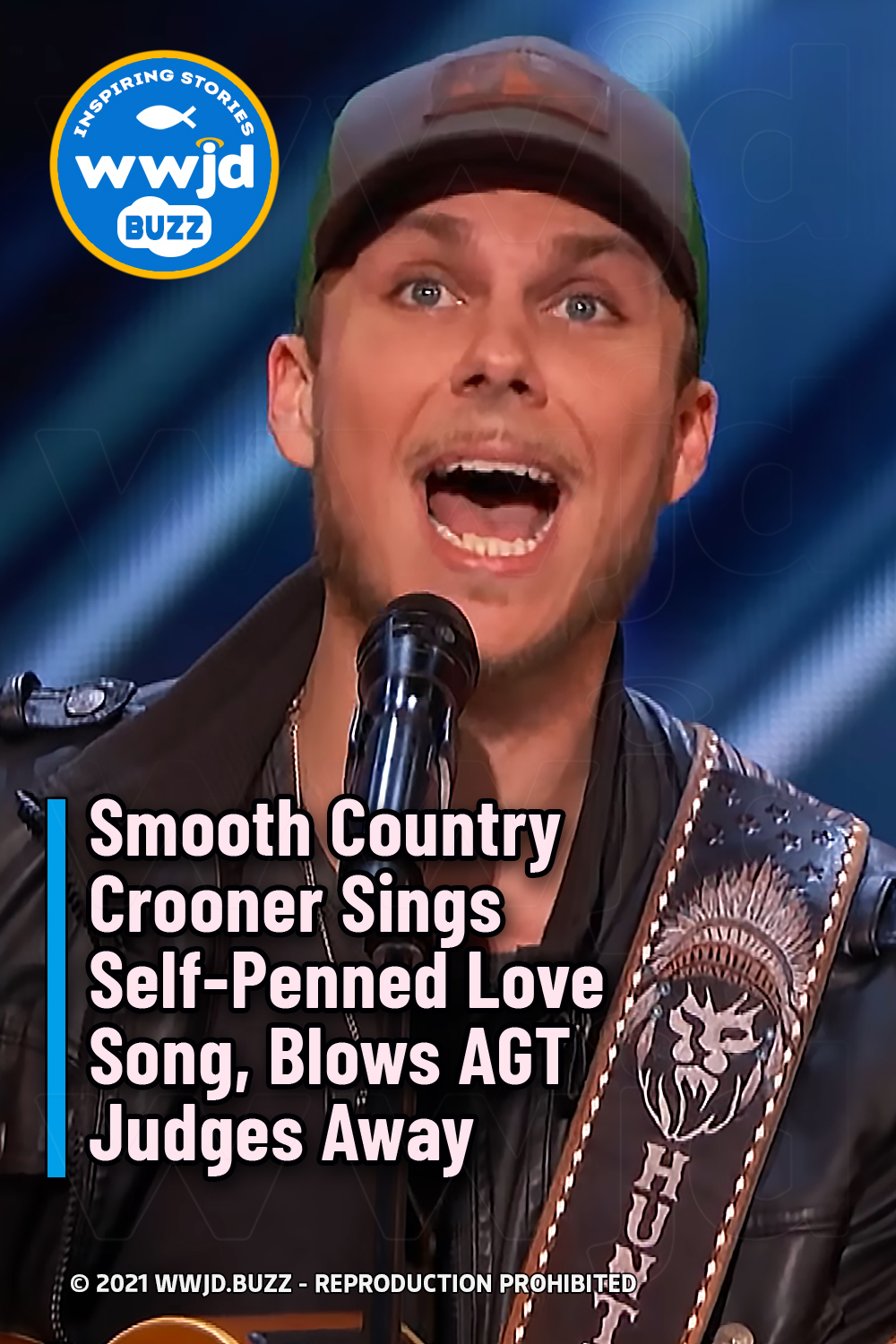