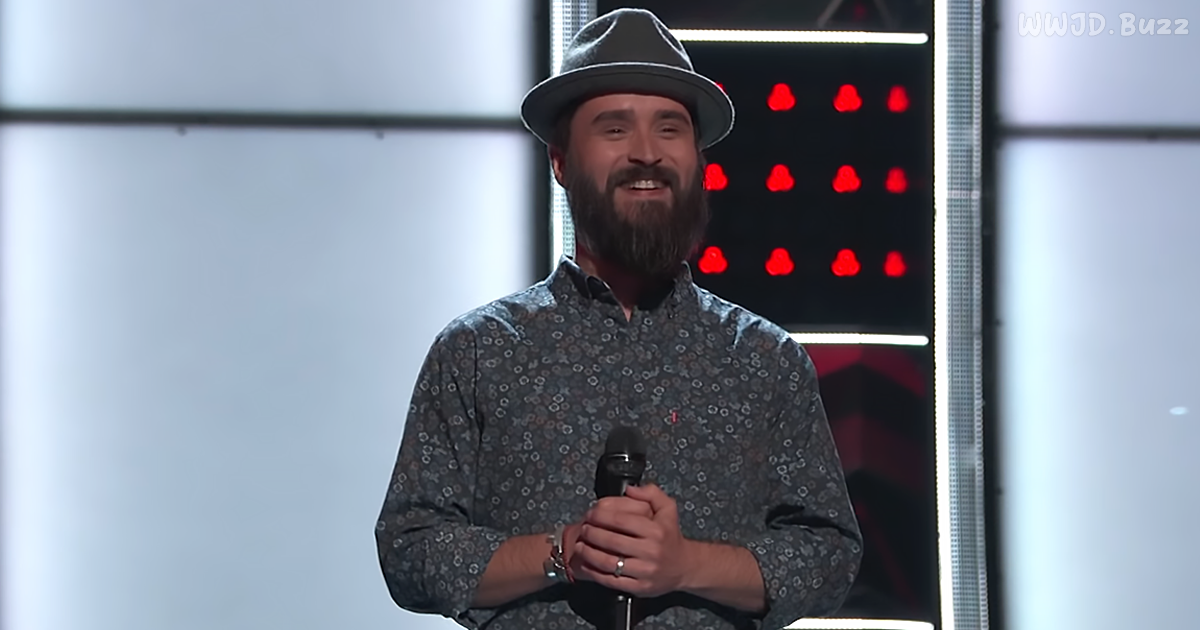 The experienced singer has been working his magic in music for 25 years. Based out of Barrington Rhode Island, McAloon actually came to the audition with his teenage daughter, who was also trying to get a spot on the show.

So, they told me… “McAloon can eat the macaroons once @NBCTheVoice premieres”😱I only have to wait 7 MORE DAYS!!! Let’s do this friends!!!✌🏻🎤#thevoice pic.twitter.com/Vku1hQZJd2

It’s his smooth tenor voice that captures John Legend’s attention, however, Adam Levine is struck first and foremost by the song choice. He says that Soul Asylum is a very underrated band, and Patrick replies that he wore that album out back in the day.

It’s evident that Adam and Patrick have a connection, especially when Patrick mentions that he is “a freak for Sting and Peter Gabriel.” Suddenly Adam’s interest in capturing this sing for his team skyrockets. Adam keeps interrupting the other judges, a signature move when he really wants a singer to choose him.

.@patrickmcaloon and his teenage daughter are auditioning. Is there room for both of them? 🤔

“I love you, Patrick,” Blake tells him. But Adam Levine is quick to jump in with an “I love you more.” Ultimately it’s Adam’s enthusiasm that wins out, and Patrick chooses him as his coach. While Patrick would eventually leave the show, this performance is a standout. 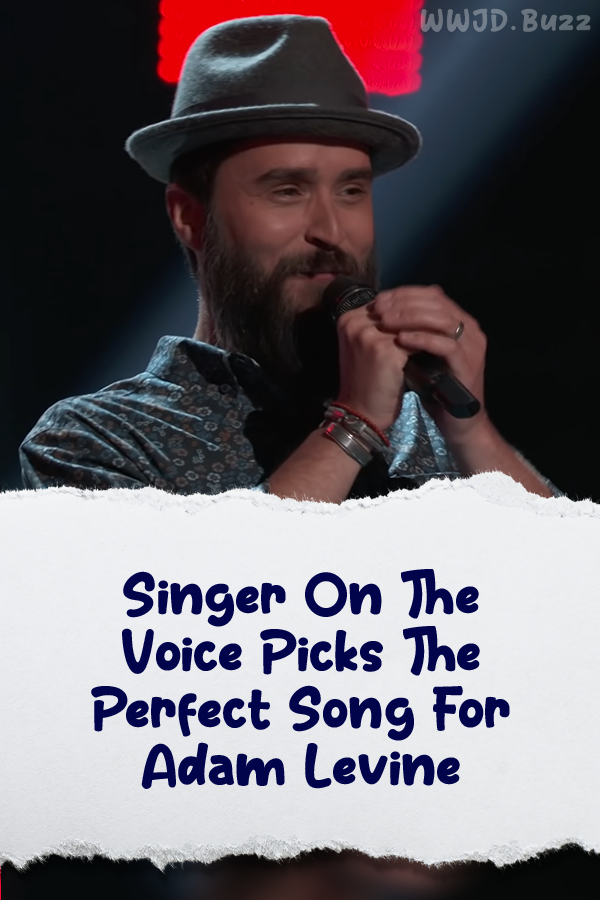