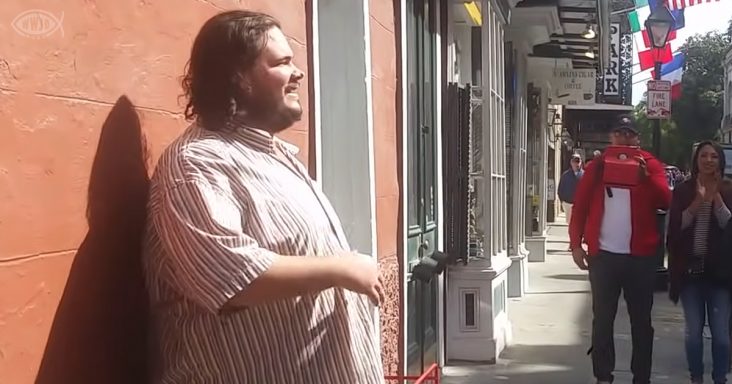 When you’re a natural-born singer like the Boston Opera Guy, performing timeless opera classics such as Con Te Partiro and Nessun Dorma are a breeze in the sea for you.

Not many people can comfortably pull such chords. But for Marshall, he does it beautifully. He has blessed the streets of Boston and New Orleans with free opera concerts severally.

Marshall is originally from Mobile, Alabama but moved to New Orleans to follow his dreams as an opera singer. He has performed in New Orleans, Boston, and Los Angeles. 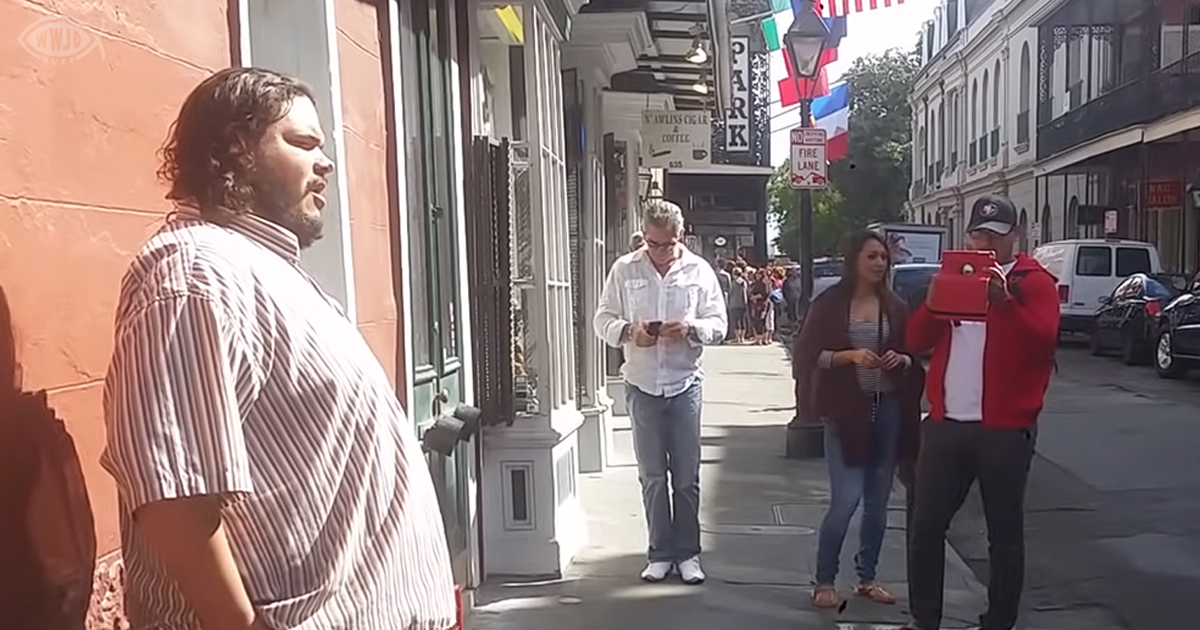 Although he didn’t intend to perform on the streets, busking was his way of getting himself out there and singing for his supper. This worked as this is how people came to know him.

With his beautiful voice, it is impossible not to stop if you were aware of the gold he was dropping. He was attracting little crowds who would post videos of him singing.

This way, more and more people got to know him. Hw sparked some interest in younger people by creating awareness of how beautiful the operas were. For him, it’s all that mattered.

The Boston opera guy was a way for people to remember him, and it worked! Marshall Richards now performs at a theatre in New Orleans, still delivering beautiful pieces if not better. 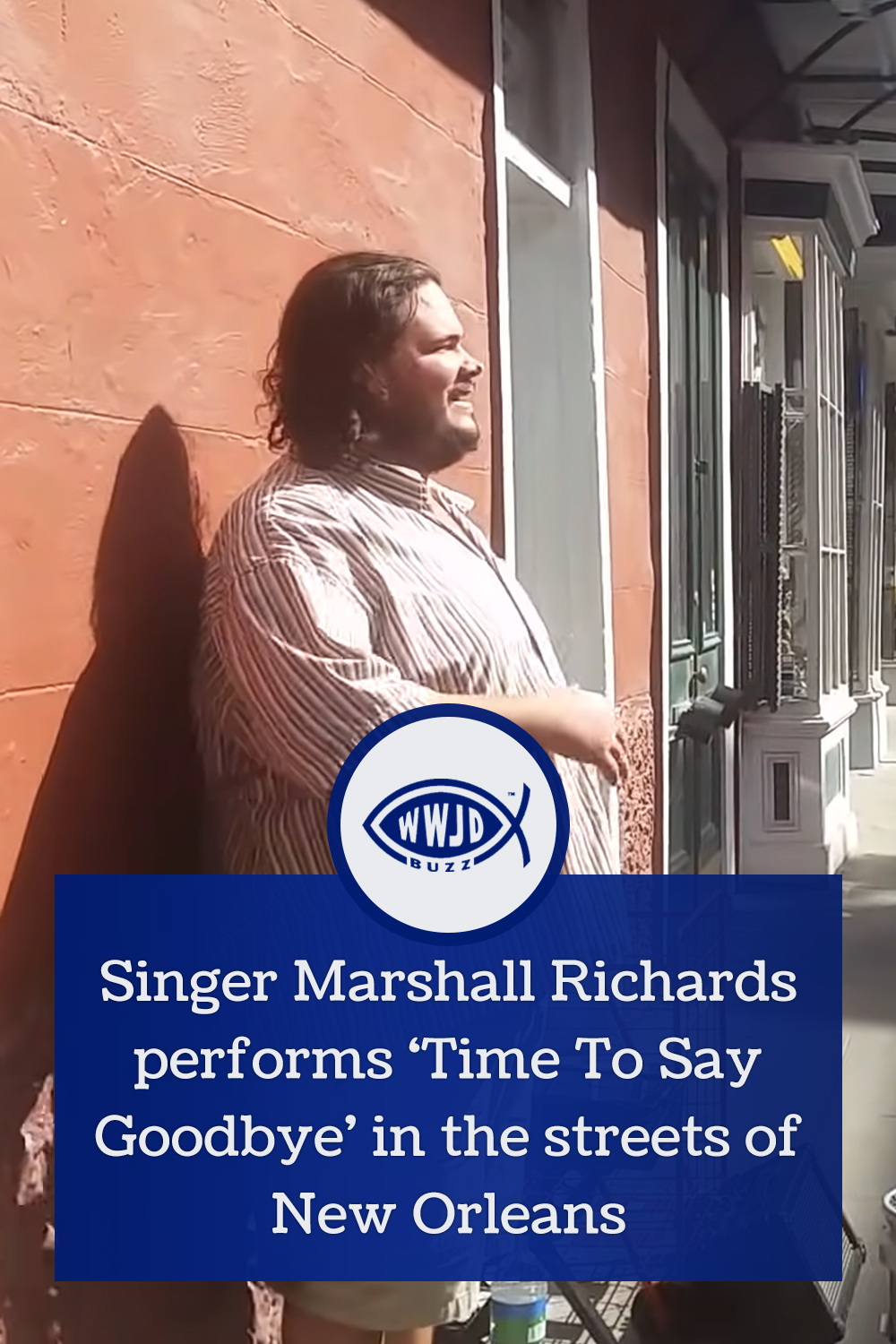