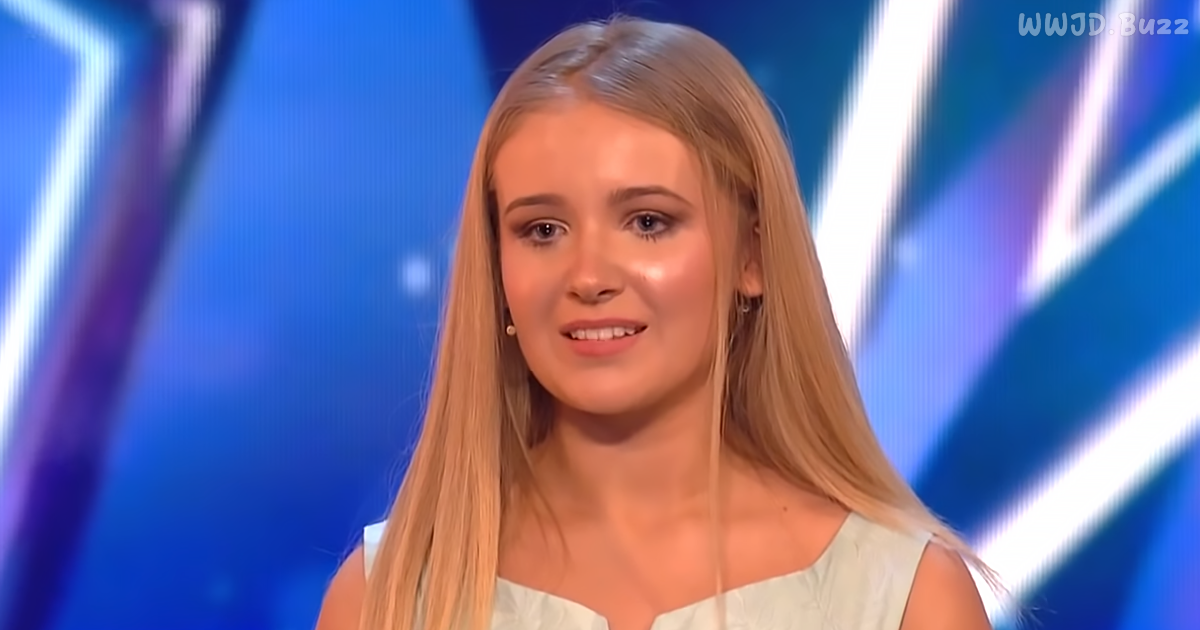 An all-female choir group of seventeen students, named Angelicus Celtis, decided to audition for Britain’s Got Talent.  Their audition made a lasting impression on those in the audience.  They had no idea that their version of “Nessun Dorma” would have such an impact on the judges.

The girls were all understandably nervous before their big audition, so judge Alesha asks them a few questions about their group to help them relax.

When asked about who or what inspires them, one of the girls, Holly, speaks up.  She explained that their teacher, Mr. Williams, helped organize the group, and he was their hero.

Holly said, “He’s just such a great teacher, and brings out the best in all of us.  But Mr. Williams has had a difficult year…” Then she goes on to explain how he inspired them.

Unfortunately, he and his wife were in a terrible car crash and were badly injured earlier that year, but we worked through recovery and was determined to continue training the girls to prepare for their BGT audition.  Mr. Williams was able to make it to this audition and sat tearfully in the audience.

After explaining their background, the girls lower their heads as the music starts.  The lead singer starts singing the first few lines – the crowd is visibly shocked that such a mature, professional-sounding opera singer was only a teenager.  Several audience members actually have their mouths open in awe.

The hard-to-impress judge, Simon Cowell, sits up straighter as his eyes widen with surprise.  He begins to smile as the group continues to sing – at times in harmony, at others with just the lead singer singing.  It was easy to see that Simon was completely impressed.

The lead singer impressively hits the high notes of the song with ease, and when the other choir members aren’t singing, they assume poignant poses in the background.  It was a very compelling performance.  Slowly walking towards the front of the stage together, the choir finishes in perfect unison.

The crowd goes wild, and all four judges (including Simon) give the girls a standing ovation.  Their teacher, Mr. Williams, and several other people in the audience have tears streaming down their faces.

Simon gushed, “Ok, I want say something, and I’ve heard this song a lot. This was in my opinion the most beautiful incredible version….Really, really, it touched me. I thought was sensational. I am very excited for your future.”

This performance obviously ended in four “yes’s” for the all-girls choir.  They touched everyone in the audience and those watching at home.  It’s going to be exciting seeing what they can do next.

If you liked this amazing girls’ choir, please share their fabulous audition because they certainly deserve our applause. 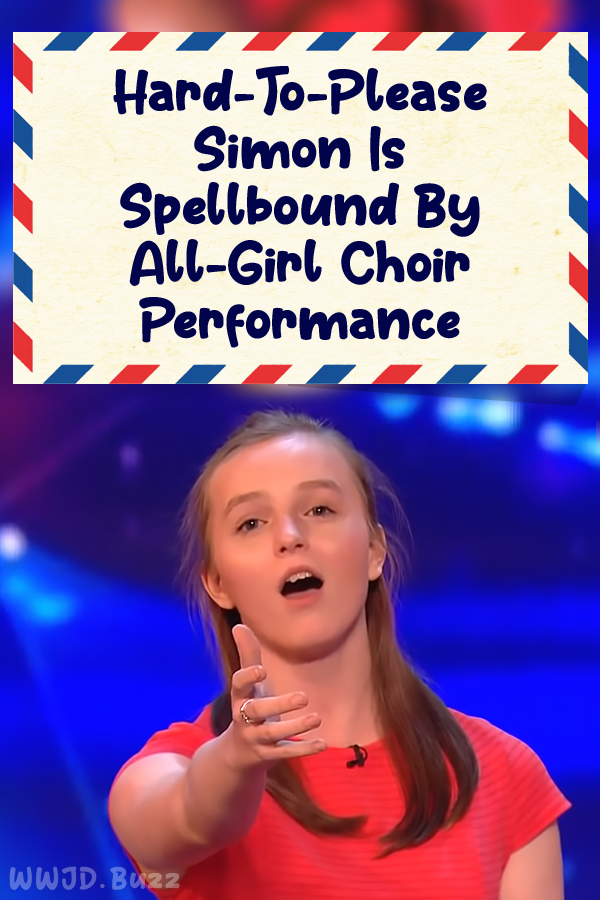