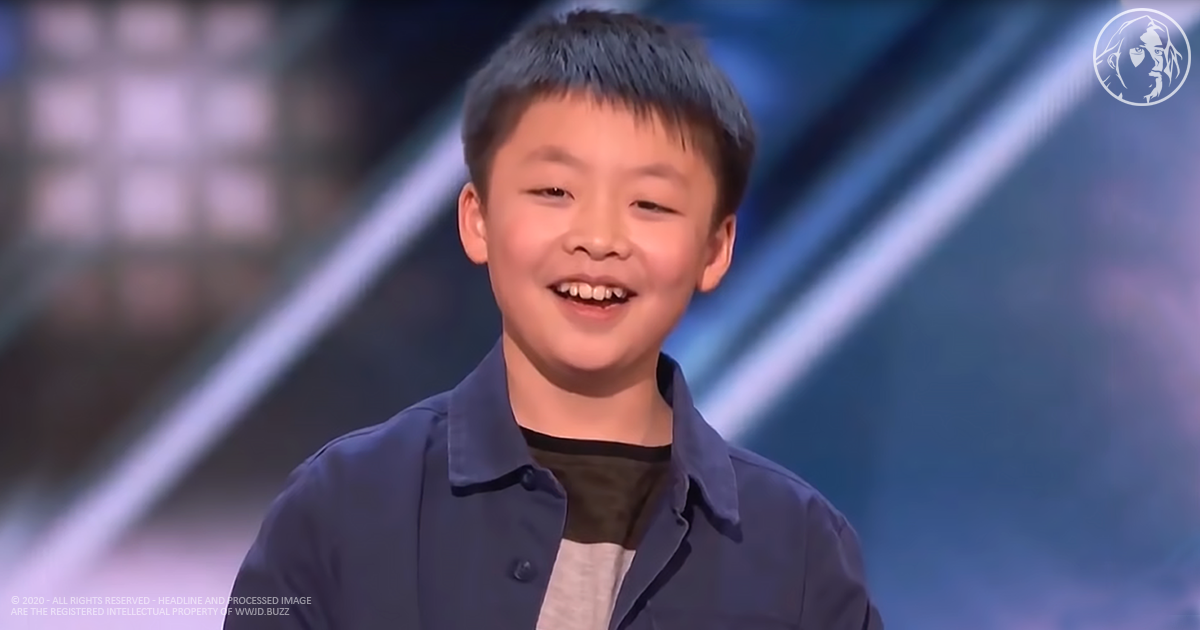 Simon Cowell unquestionably knows how to make your dreams come true. On the latest episode of America’s Got Talent, 13-year-old singer-soloist Jeffrey Li immediately warmed the heart of the ordinarily cantankerous Simon Cowell when he told him he wanted to buy a dog — if he won the show’s $1,000,000.00 grand prize.

The precocious boy confessed, “I’m an only child, so I’d love a companion, so I guess a dog,” adding he preferred a German Shephard because “it would play with me all day, and I would love that.” (Anybody falls in love yet, like me?)

Of course, this pushed all the right buttons in Simon Cowell who is a well-known dog lover and animal rights activist. The stylistically curmudgeonous Brit immediately perked up from his usual side-leaning, inattentive style. Simon said, “If you do well, I’m gonna buy you a dog. We’ll choose one together.”

For his audition song, the 13-year-old chose to entertain us with “You Raise Me Up,” which was made world-famous by Josh Groban in 2013. This isn’t a natural number. The song demands the singer have a resplendently wide vocal range.

Of course, the boy pulled it off without a hitch. At the very end of his high-note-hitting performance, the entire house was on their feet, judges included, cheering and clapping.

Ever quirky Howie Mandel touted him as a “young male Celine Dion” while Mel B proclaimed the boy is “an angel singing.” However, it was Simon Cowell who had the most affection for the young entertainer.

“Jeffrey, I think this was an amazing audition, so I’m gonna keep my promise. Not only have you got four yeses, but you’ve also got yourself a new dog,” Cowell said, as Li grinned from onstage.

We can’t wait to see Li perform again and hopefully he will bring his new puppy with him. (Won’t that be a hoot?! As if the kid isn’t cute enough. Now we have to resist him and an adorable puppy dog.) In the meantime, enjoy his genuinely astounding audition: 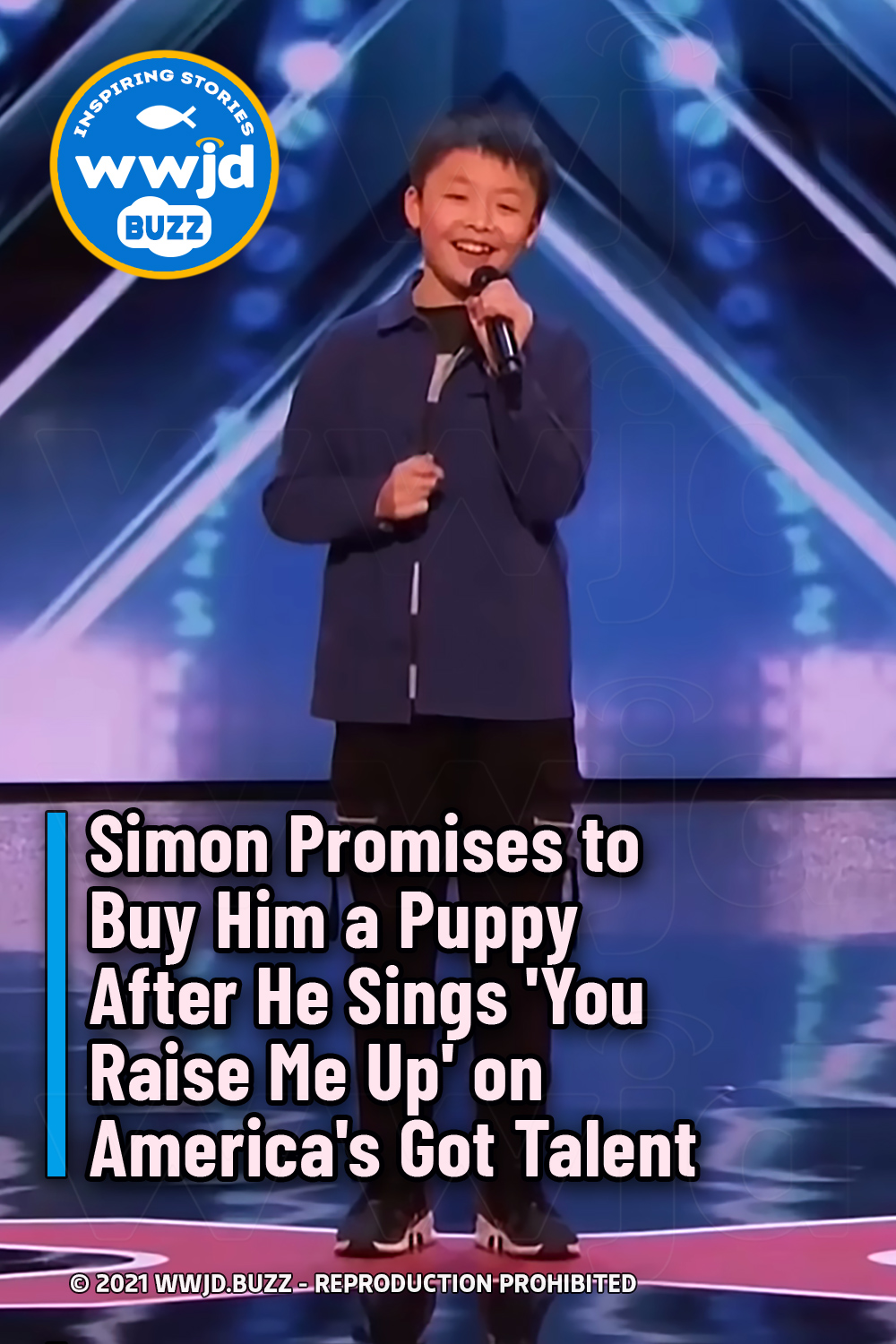