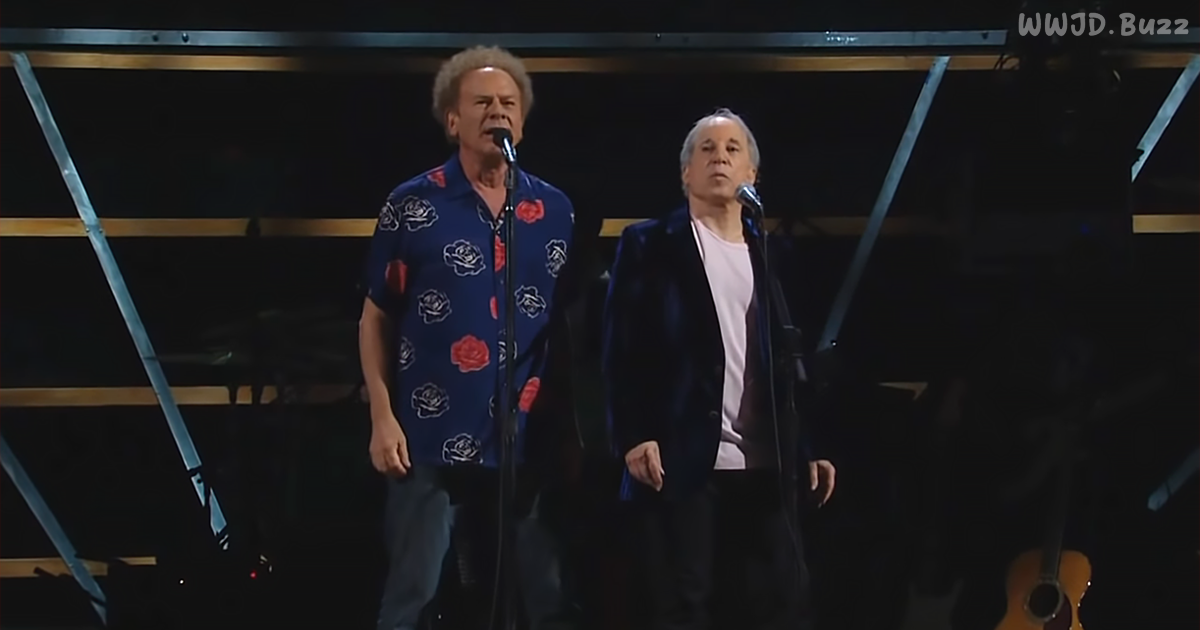 Simon & Garfunkel’s “Bridge Over Troubled Water” Will Leave You Speechless

This classic 1970 classic became one of the most performed songs of the twentieth century, with over 50 artists covering the song, among them Elvis Presley and Aretha Franklin.

After releasing their album, the master duo decided to take separate ways, but in friendly terms. I was heartbroken when they split up and I am sure many of you were too. Simon &Garfunkel reunited several times after their split, but I guess it will never be the same.

Paul Simon wrote this about providing comfort to a person in need. It started as a modest gospel hymn but became more dramatic as he put it together.  At first, Simon thought the opening lyrics were too simple: “When you’re weary, feeling small. When tears are in your eyes, I will dry them all.” He later realized that it was this simplicity that helped give the song a universal appeal.

In 2010, the Songwriters Hall of Fame honored “Bridge Over Troubled Water” with its Towering Song Award. At the ceremony, Art Garfunkel said: “Well, here we are, years later, I’m still singing it from town to town, and it’s completely alive and fresh to me. There is nothing dated, or any feeling of the past – I love doing it. Thank the Lord the feeling – the goosebumps – constantly checks in every time I do it.”

Indeed. Art is absolutely right. “Bridge Over Troubled Water” has passed the test of time. It is without a doubt one of the most beautiful melodies ever written.

The following video shows a heartrending performance where this musical duo got back to sing their hit song together for the last time. Things were not very well between these legends, but thankfully that doesn’t affect their performance at all.

Enjoy this enchanting hit song right below, and don’t forget to share it if you like it! 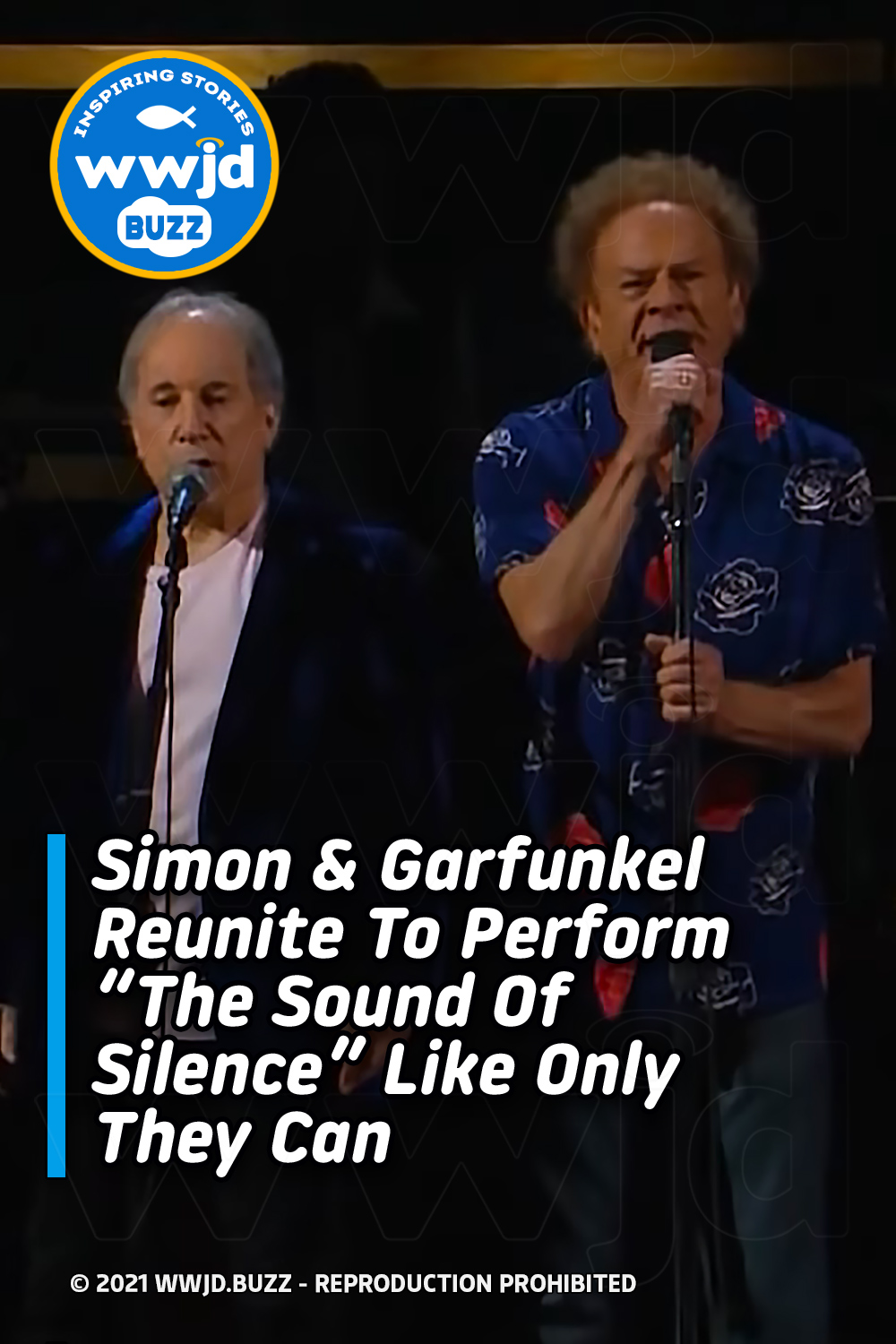