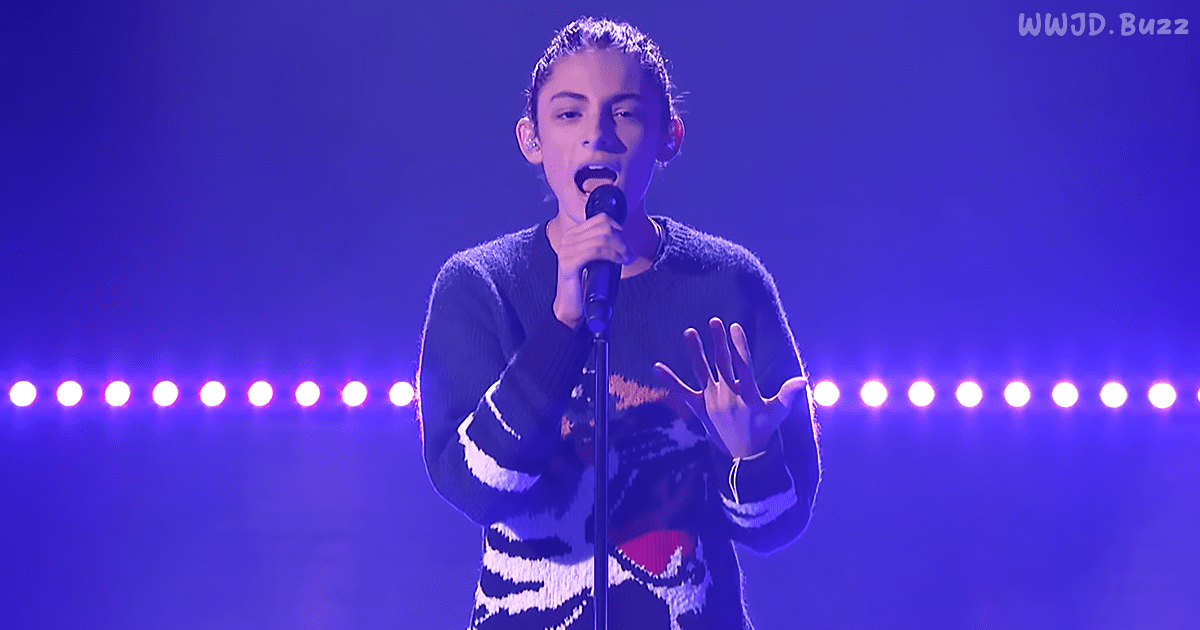 For his final performance, Benicio Bryant decided to perform an original song entitled “Six Strings (Because Of You).” Whether it is enough to wow America, we’ll soon see, but one thing is for sure – this artist has begun a bright future.

All can recognize his resolve and passion, as Benicio stands on the ‘AGT’ stage without any support from elaborate theatrics, background dancer, or special effects. With his voice and words woven from inner inspiration, his emotions are shared with the whole hall. As a solo performer, no one can deny his talent.

Julianne Hough was first to acknowledge just how strong Benicio Bryant’s act is, saying “All I have to say is, it takes a lot for one person to stand on this stage and be able to hold a stage without bells and whistles and a band and all these things to fill it up. It was just you, your voice and a guitar. That is when you know you are a star.”

What many do not know is that this young man performed his heart out in the ‘AGT Finals’ on his birthday. One judge was quick to remember, raising the event before ‘AGT’s countless fans.

“First of all, happy birthday,” said Simon Cowell, explaining “All you did was you brought yourself onto the final tonight. The way that you styled yourself, your choice of song, you wrote the song, no gimmicks, nothing other than who you are, which means you have gained my absolute respect and given yourself a real shot after that. Brilliant.”

Howie commented on the risk, saying “All this week people and press have been coming up to us saying, who do you think is gonna win? I think Benicio could win this if he doesn’t sing a cover. If he sings a cover, I don’t know,” he continued “I think you just took a big gamble, but it may pay off.”

There’s no denying the strength of this artist, especially when he collaborates so well. We’re sure to see great things from this young man. Just look at how Benicio Ozuna set the stage on fire. 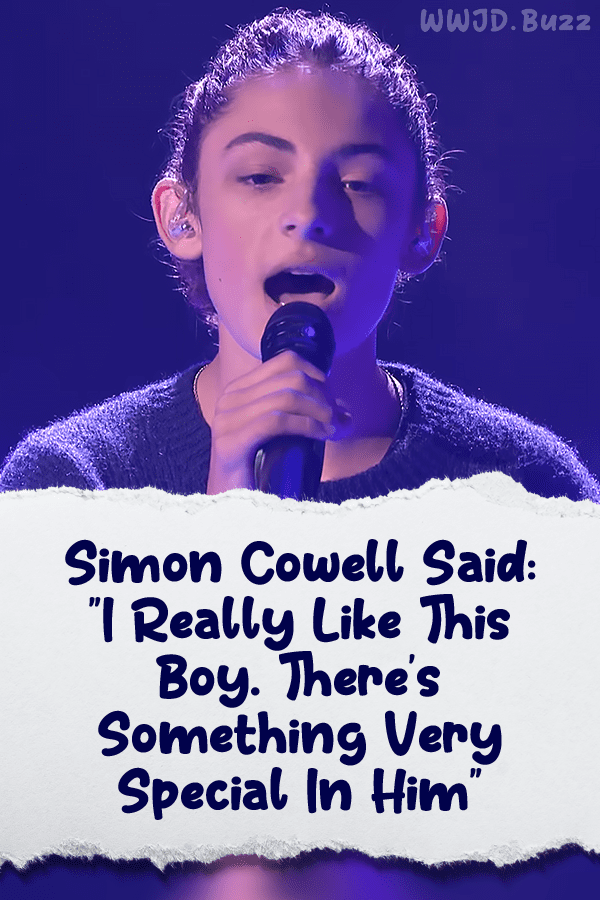