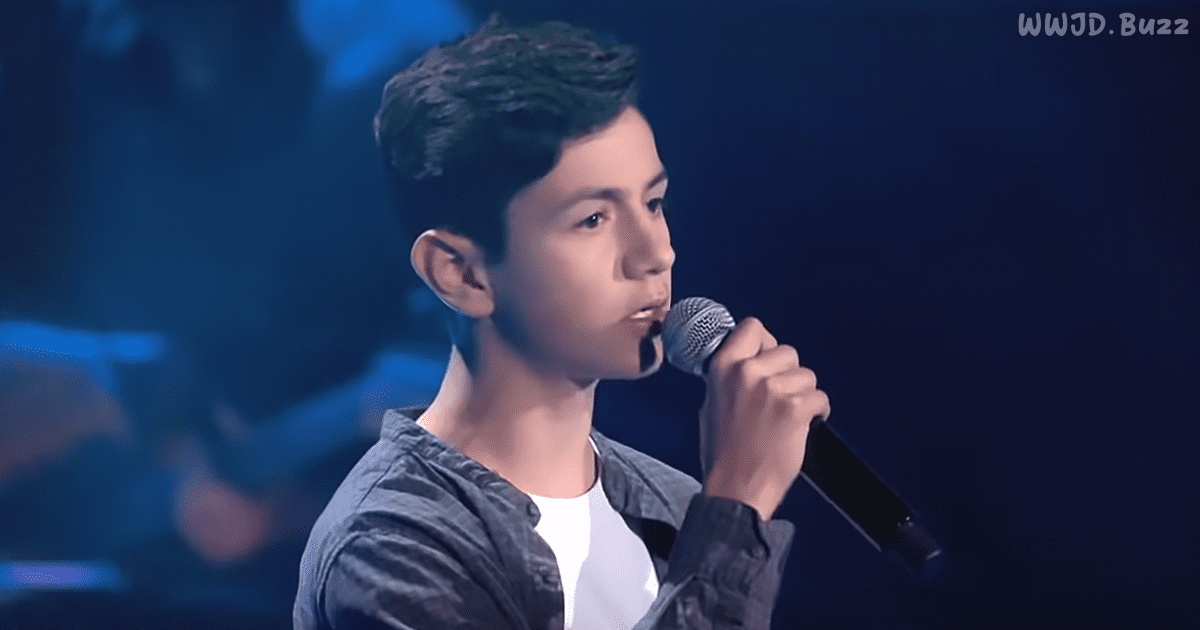 Young emerging superstar Jorden got off to a rocky start for his The Voice Kids Germany blind audition. As it turns out, all he needed was track adjusted so that he could hear himself before he could shine. Not even this hiccup could slow him down, as Jorden delivered a breath-taking rendition of Niall Horan’s ‘This Town’

This fifteen-year old contestant sang his heart out as his parents watched proudly from backstage. Praise came in from all of the judges but it was Lena that made the biggest impact, gaining Jorden’s talent on her team. Despite the challenging start, his rendition of this beautiful ballad just kept getting better, proving his deserved place on the show.

Jorden may have encountered technical difficulties but the contrast did nothing other than show you just how good he is. The quiet young man delivers a powerhouse performance of Niall Horan’s ‘This Town’ that is both a faithful tribute to a song that he clearly loves and a showcase of his vocal range &ability to convey emotion.