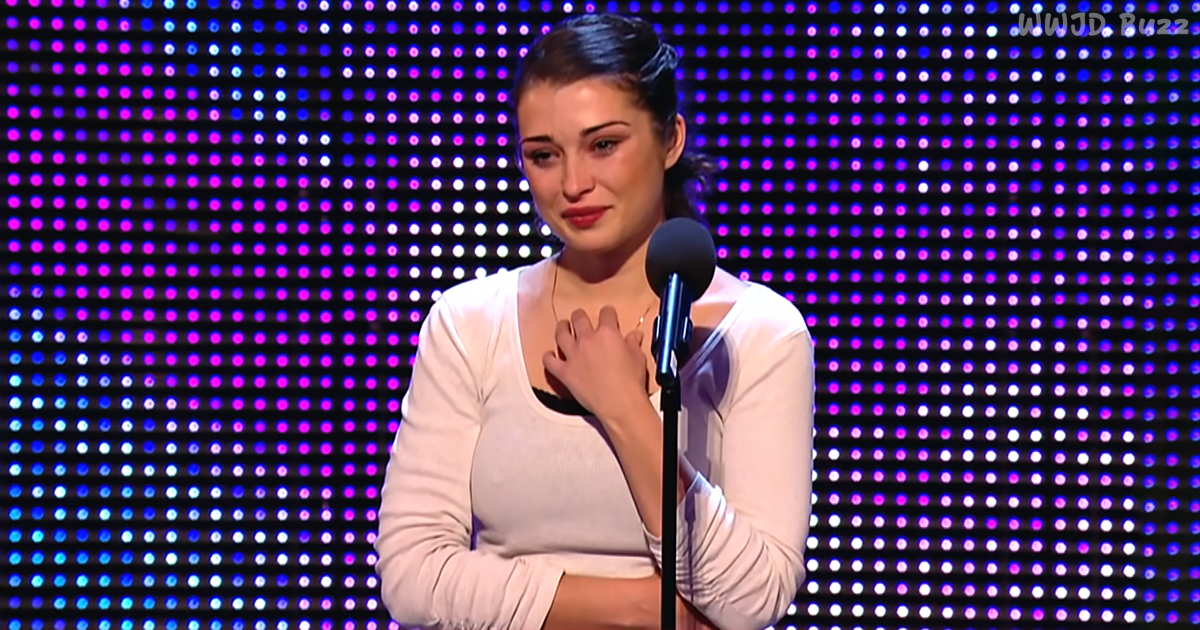 A lone figure takes center stage and looks out at the sea of faces in front of her. Nervously she wrings her hands as she haltingly answers the judge’s questions. It is Alice Fredenham, a contestant in the music talent show, “Britain’s Got Talent”.

She told the judge that she battled with stage fright and hesitated to compete. She explains that she is nervous because she doesn’t think she is good enough and wants to prove to herself and her friends that she is worthy.

When the judge asks who is with her, the timid young woman admitted that she had come alone so if she failed, no-one she knew would find out.

Despite her trepidation, Alice began her song. She has chosen a 1937 classic called “My Funny Valentine”, from the musical, “Babe in my Arms.”

She starts off tentatively, and then she finds her stride, becoming more comfortable and settles into the song. And it doesn’t take long for her unique talent to surface. Her enchanting voice is very smooth. She possesses a classic, ageless style.

The crowd went wild, they were on their feet cheering. Better still, Simon Cowell also gave her a standing ovation. His comments were amazing. He said, “Wow! This is what I have been waiting for. You look amazing and your voice is like liquid gold. I think you’re so special.”

Alice starts to sob as the other judges also affirm their admiration. “A most mesmerizing, sultry voice,” says Amanda Holden. “You sing like a Goddess”, says David Walliams.

As expected, Alice was voted through to the next round. Which shows us all that no matter how anxious we feel, if we believe in ourselves, we shouldn’t let that hold us back. Make a resolve to conquer your doubts and pursue your dreams. Give yourself that chance to beat the odds as Alice did.