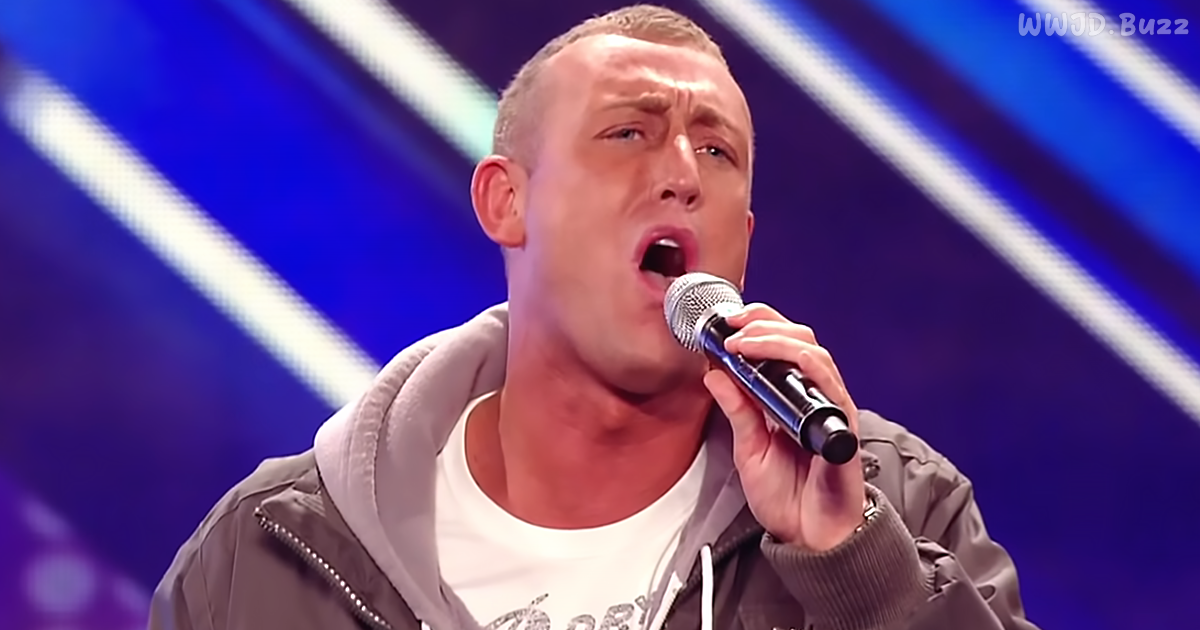 Everyone feels nervous in front of an audience. It took Christopher Maloney five years to muster up enough courage to even sign up for The X Factor UK.

When he stepped forward to sing ‘The Rose’ by Bette Midler, Christopher could hardly speak his name, and it was apparent he had an extreme case of the jitters, but that’s normal. Even some performers experience stage fright.

Right from the first few bars of the song, both the judges and the audience from The X Factor UK’, knew that they were in for a world-class performance.

Christopher carried his passion and lovely voice right through to the end of the song, bolstered by his grandmother’s support from the wings of the stage.

The judges shared their appreciation for his talent by voting him on to the next stage of the contest. But most importantly, his grandmother proudly hugged him. It was evident that she was his greatest admirer.

And so, this 34-year-old demonstrated that with the courage of conviction, it is possible to conquer your fears. By the time he was finished, both the audience and judges rose to give him a standing ovation.