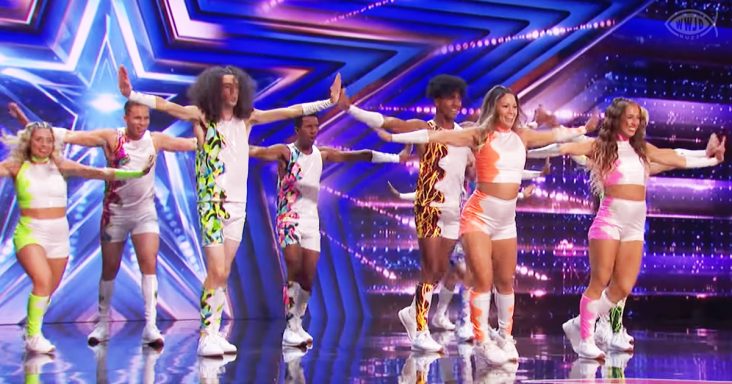 They have the talent, confidence, enthusiasm, and energy it takes to deliver an incredible performance. Shuffolution dance group wowed America’s Got Talent judges with their impressive performance.

The group started as different individuals doing different shuffle dance moves on social media before coming together as one group; Shuffolution. The members hail from different parts of the world including Columbia, Taiwan, Japan, Miami, and California.

Before the auditions, the group had been practicing together for three months. Although shuffling is only recognized as a trendy routine on TikTok and other social media platforms, they intend to bring it to a professional level.

Their routine involved trendy TikTok dances and some shuffling moves. You could tell how excited the judges were, watching them deliver their impressive performance on stage. 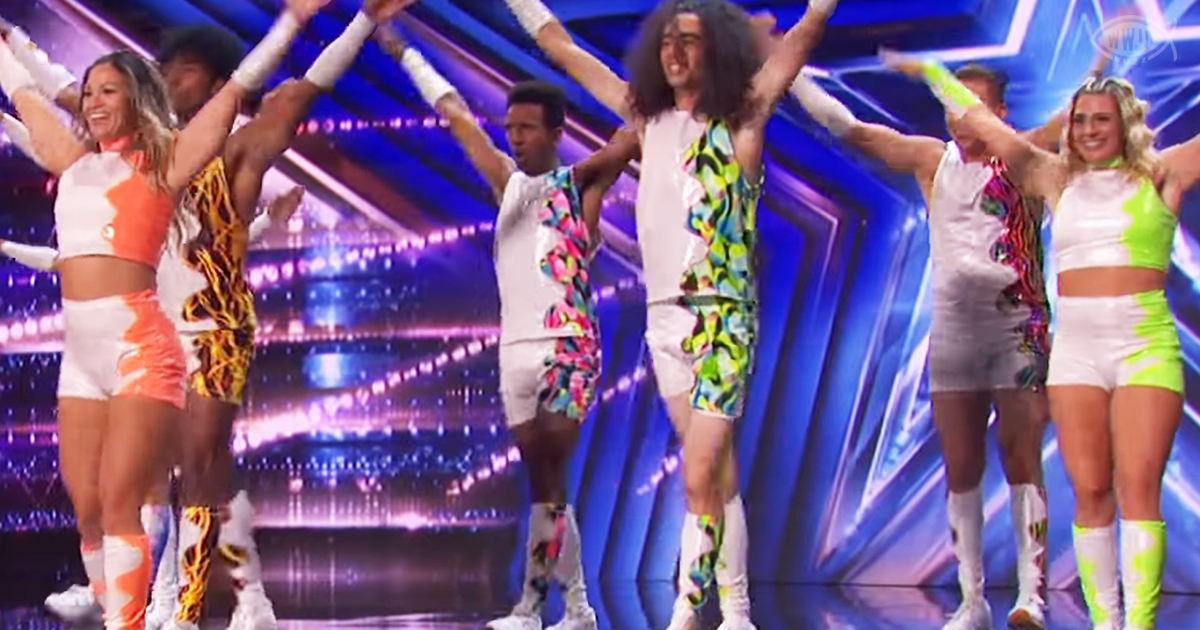 The audience also seemed quite fascinated with the act. But with all the hyped-up energy they had, who wouldn’t be impressed watching such a performance. It’s likely to rub off on you at some point.

However, some people in the comment section didn’t seem quite impressed. They could not understand why the group got to proceed to the next round and even went on to compare them to other performances.

Having garnered more than a million views, we can tell we aren’t the only ones eager to see what the group has to do next. We can only wish them luck in their next round of the competition. 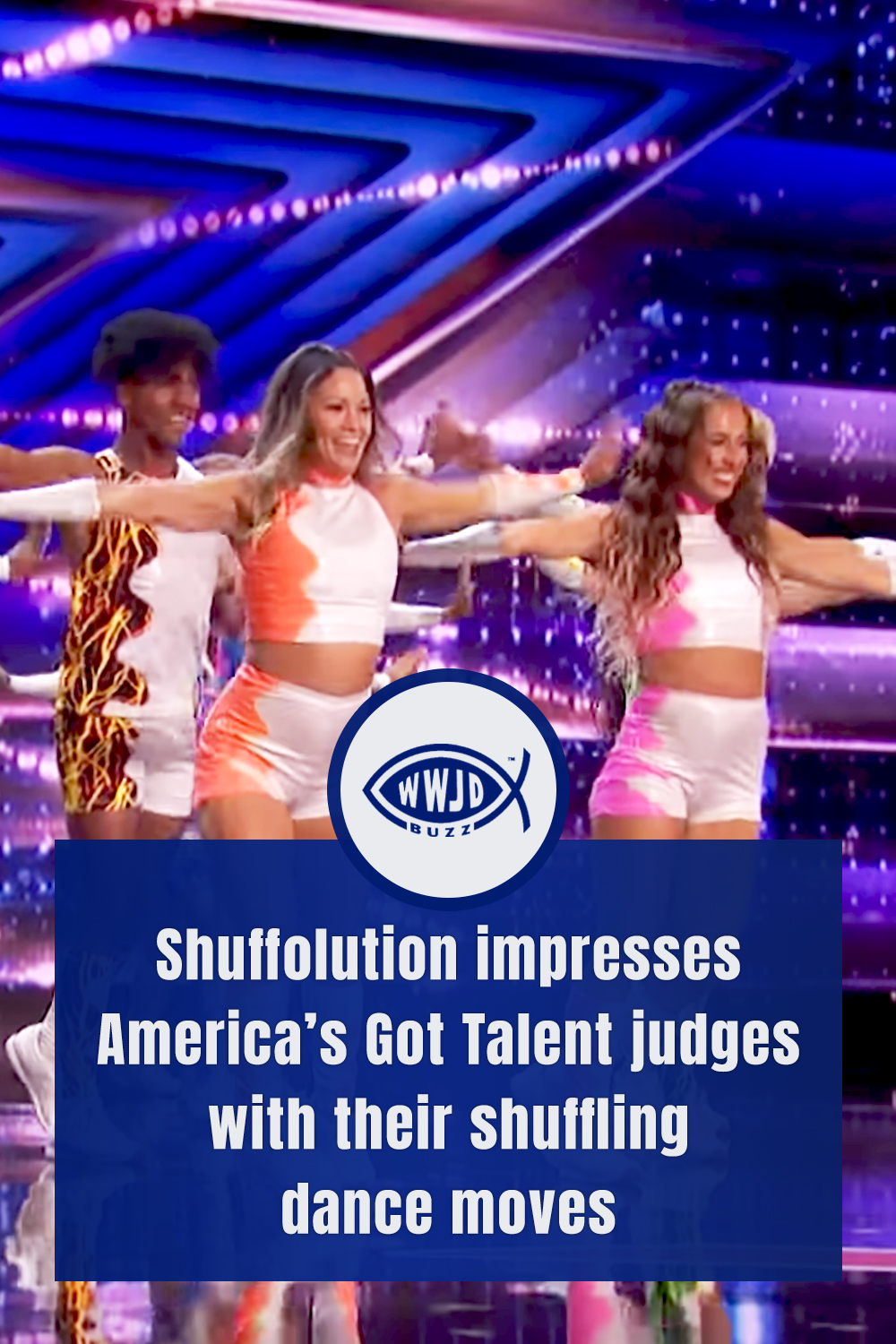