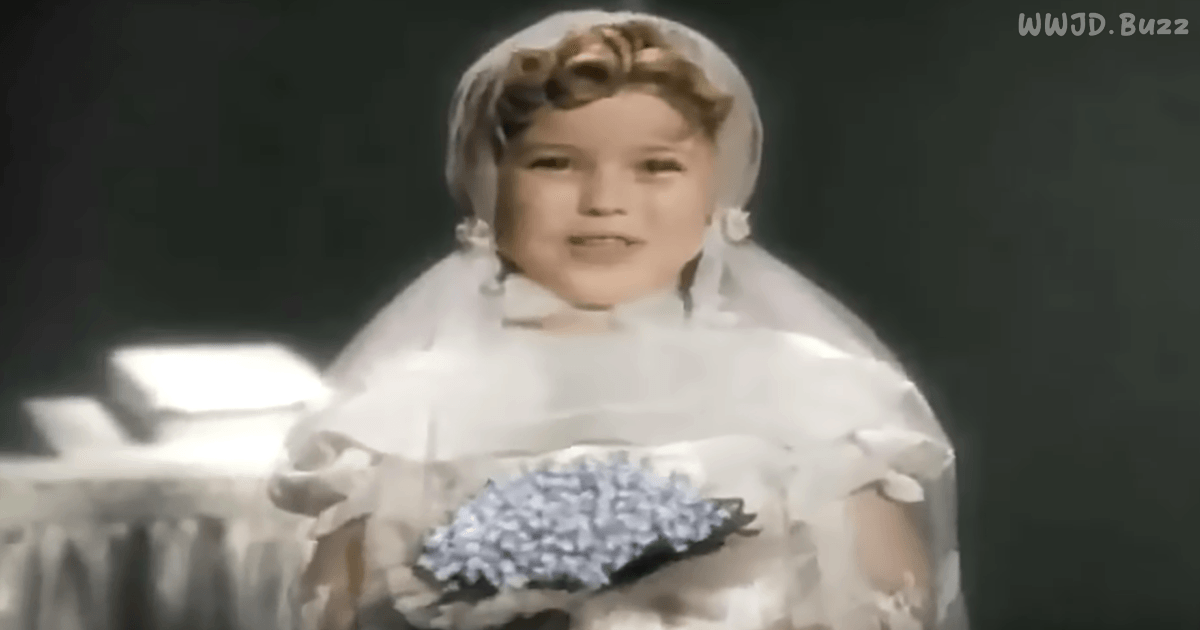 Shirley Temple is an American legend. One of the most beloved performers of all time, this sensational superstar became famous at a very young age. There’s no questioning why, as her talent is known across the nation. This rare scene from 1935’s “Curley Top” will fill you with a sense of nostalgia as you watch Shirley’s magical transformation during her performance of “When I Grow Up.”

Few artists can maintain their celebrity status from childhood through adulthood, but Shirley is an obvious exception. Starting her career in film at the age of three, she finally got her big break as a six-year-old thanks to her role in the movie “Bright Eyes.” Written to put her many talents on display, the film is one of the many parts that allowed the young actress to bring hopefulness and joy to millions of people during the Great Depression.

Though Shirley has passed, her spirit will always be with us, and she lives on through her work. Despite being only seven in the clip you’re about to see, the actress honed many talents. You can see her tap dance, jump rope, act, and sing! Some people were just born for the stage, and Shirley certainly was one of them. The girl really could do it all! She was genuinely incredible at everything she did, and she’s missed by many.

Pop culture has changed quite a bit over the past half-century, but remembering talent like Shirley’s never gets old. Watch the iconic clip below and remember the little girl’s incredible skill set. Don’t you wish you could see her perform just one more time? Thankfully, we can preserve the actress’ most beautiful moments through the power of social media. Be sure to share this nostalgic video with your friends. Don’t forget to leave your thoughts in the comments below!