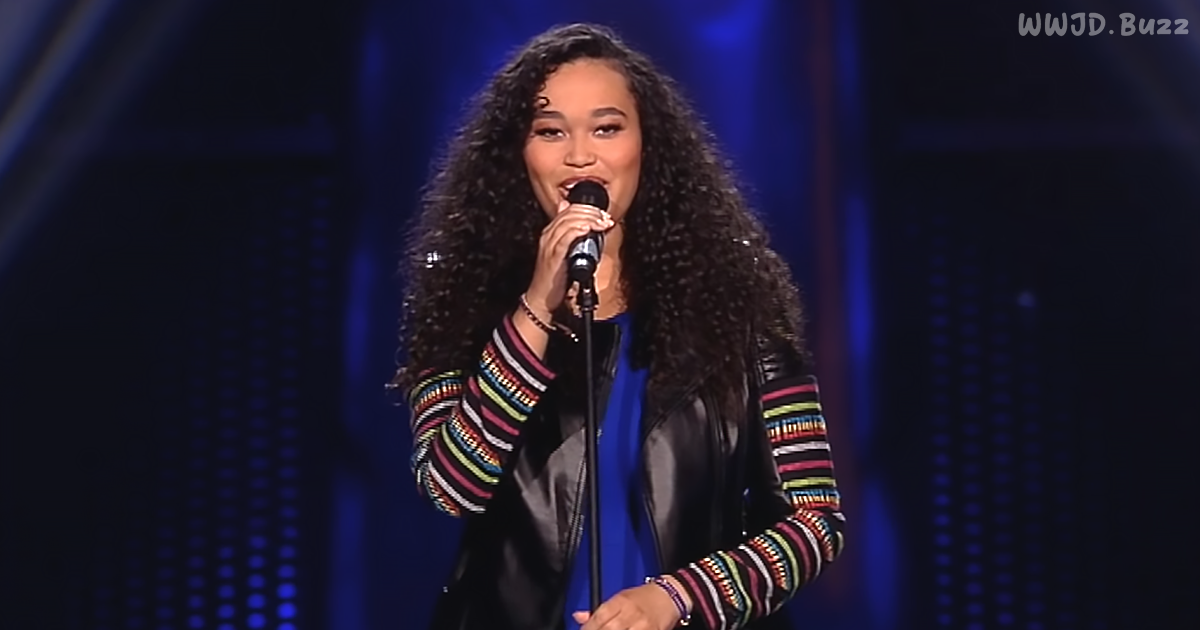 Talent shows, like ‘Got Talent’ and X Factor style, have been around for a while now. These shows initiated a bit of an overflow of talent shows, and there was a challenge to come up with a new style, something with a little more kick. This new show would have some major changes done that would set it apart from the rest.

The show is called “The Voice.” What made this show unique was that it did not interview the participants prior to having them perform on stage. Another key difference was that the judges would not be able to see the participant until they had pressed a button on their chair, indicating that they wanted the participant to be on their team.

Teams would be formed with the people who auditioned, and then the judges would face off week after week to see who had the best roster. In the end, contestants would face-off between each other to determine who could be called “The Voice.”

Ever since this show came out, there have been many participants that have been taking on very tough songs for the sake of being selected. One of them is the contestant in the following video. When a participant selects a Dolly Parton song (also famously performed by Whitney Houston), the audience knows it will either be a hit or dreadful.

This young girl, Romy Monteiro doesn’t only surprise the judges and audience but delivers one of the most memorable performances on the show to date!