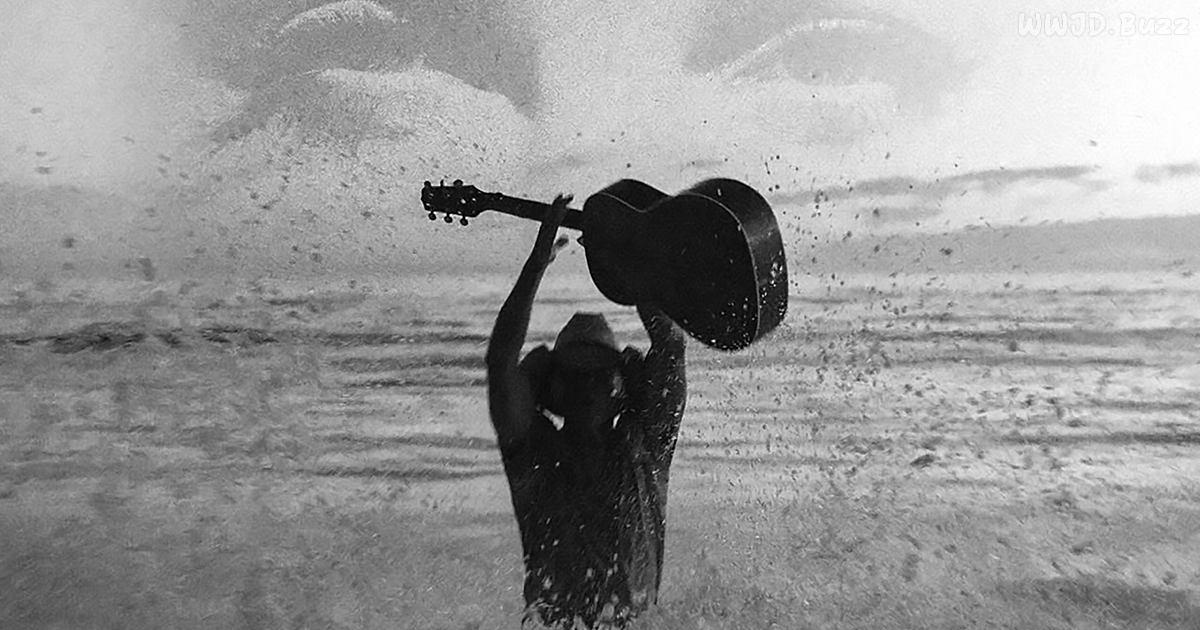 In 2016, Kenny Chesney released a new single, “Setting the World On Fire.” When he announced it’s release, back in July, he also had another surprise up his sleeves for his fans: a collaboration with pop icon P!nk!

People were skeptical of the collaboration at first, but as soon as they heard the duo singing together any doubts evaporated. This tune will blow you away, whether you’re a pop fan, a country fan, or none of the above.

Kenny starts out the song, singing the first verse, in which he reflects on fond memories of past flames. “We were screamin’ cause all the streets were empty/And you kissed me, and we were…” he sings, before P!nk comes in on the chorus.

The two switch off verses for most of the song, as the lyrics follow the story of two people who, in the past, were deeply in love with each other. Then, finally, the two come together, and the weaving of their voices is just breathtaking. It makes you wish they’d collaborated sooner.

Listeners seem to agree: this is a magic track. Only one day after its release, this track hit number one in Apple Music all-genre chart. Kenny took a moment to share the news with his fans on Twitter, and thanked them for “loving the music.” Don’t miss this gorgeous duet in the link below.