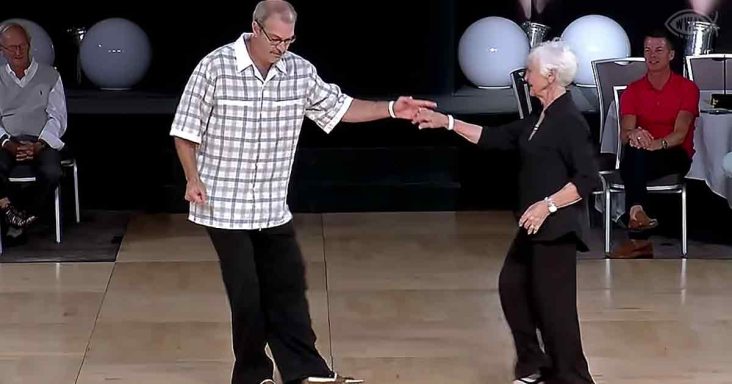 When Sam West and Ellen Taylor stepped onto the dance floor for the 2017 Grand National Championship in the Swing category, the audience did not know what to expect, but these two seniors showed that they still had moves. 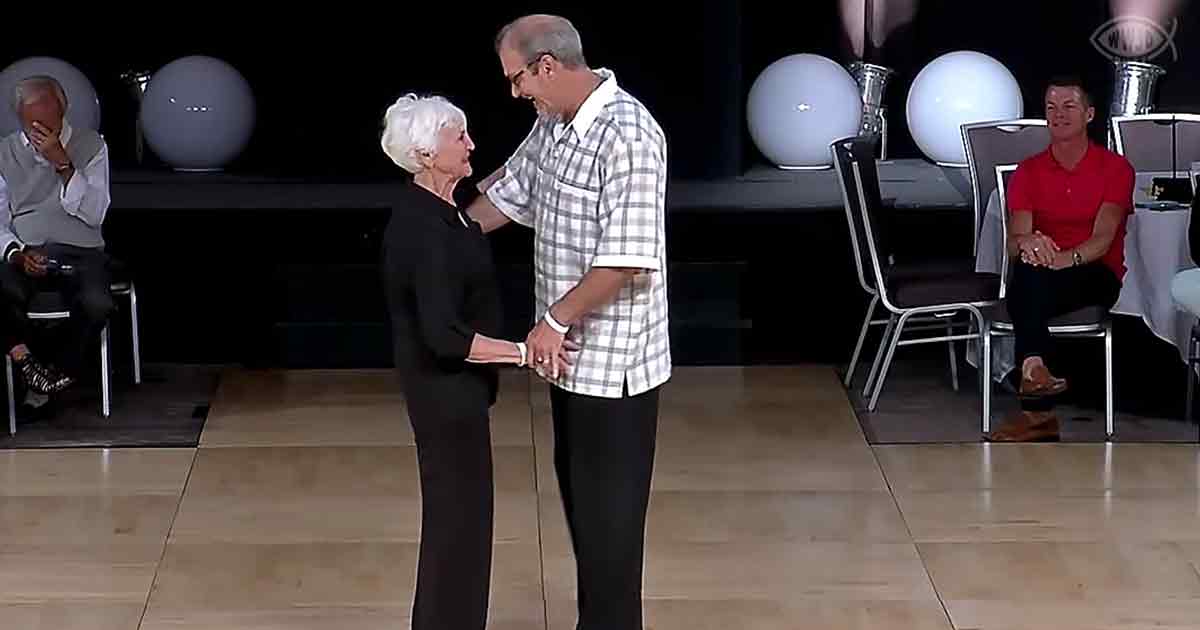 After many months of training and rehearsing, Sam and Ellen showed that they could outperform their younger counterparts. Their performance won over the audience in seconds.

They performed their dance to “Gonna Move Across the River,” and it is easy to see why these two ended up earning first place in the 2017 Grand National Championship. 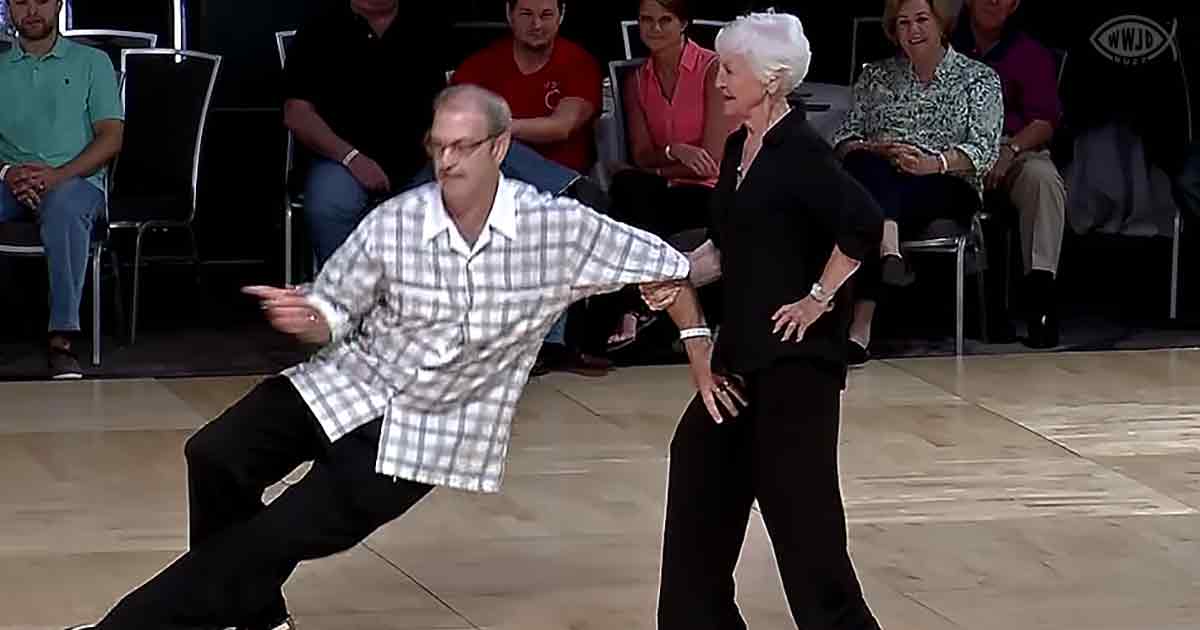 The two older dancers moved effortlessly on the dance floor, swaying, swinging, dipping, turning and twisting with footwork and connection that would twist up the feet of even practiced dancers.

While their performance was in the Swing category, the dance itself was technically shag dancing, an offshoot of swing dancing characterized by footwork that looks rubbery but has sharp and quick steps. 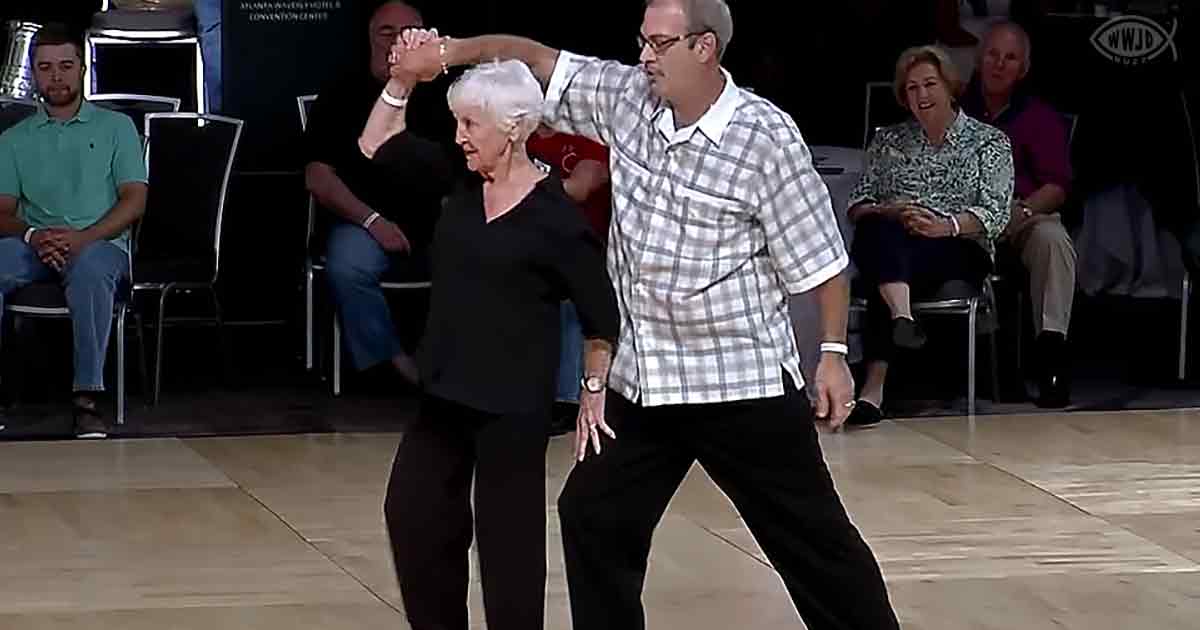 Whatever dance they performed, Sam West and Ellen Taylor were an audience favorite, and most importantly, they seemed to be having fun, too. Both of them had smiles on their faces by the end. 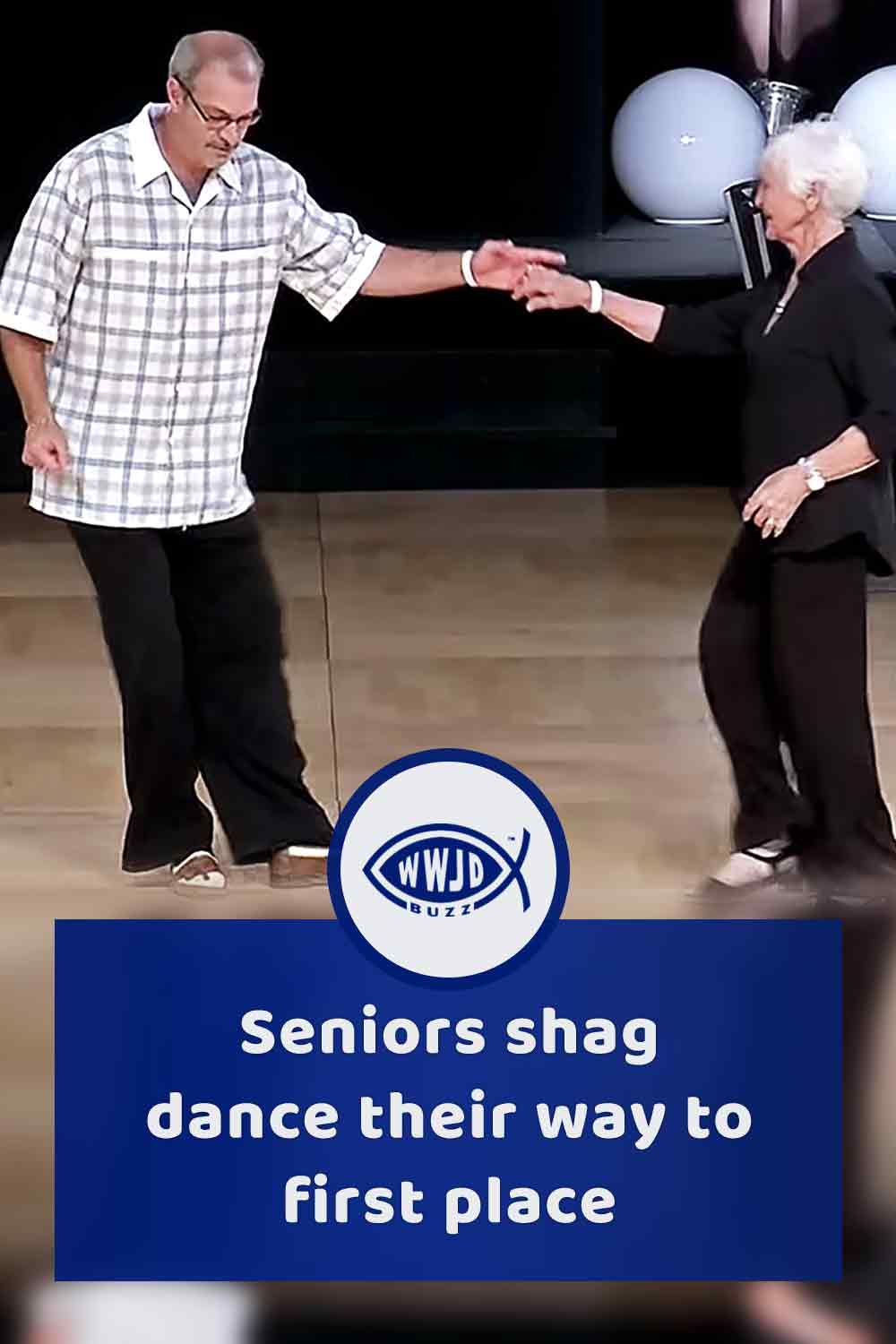