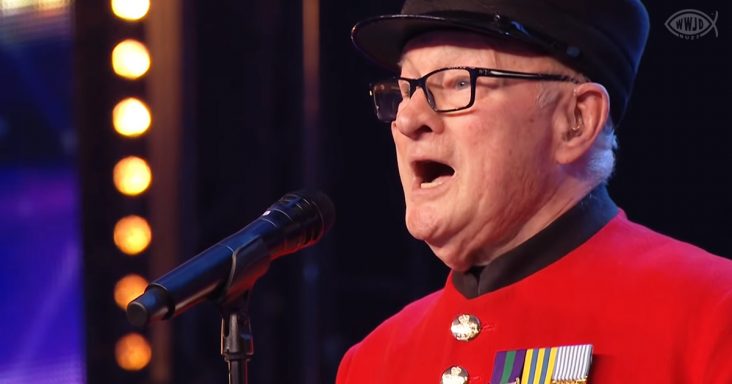 There was not a dry eye among Britain’s Got Talent audience after they witnessed an emotional performance. Colin Thackery was the name of the auditionee that brought everyone to tears.

Colin was an 88-year-old Chelsea Pensioner. Before his performance, he said that the song he would sing was dedicated to his late wife. Then he proceeded to sing ‘Wind Beneath My Wings.’

In the crowd, two of Colin’s friends watched him joyfully. They both wore a red uniform, the same one that Colin was wearing. On the left side of his chest, he had medals. 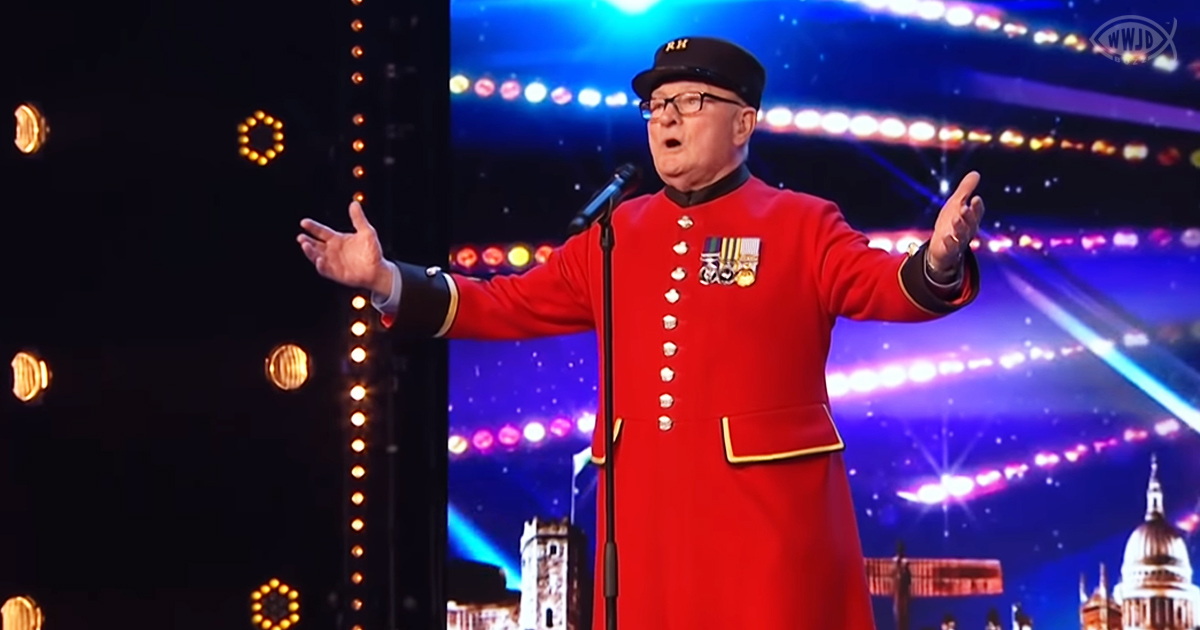 His voice was packed with emotions. The song was a journey through his relationship with his late wife, and everyone was moved by his presence.

The cheers from the audience grew louder, and Colin’s friends had tears in their eyes as well. The judges looked at him fondly. He showed that it was never too late to live out your dreams.

It was clear that Colin lived a full life. Even if you didn’t know his story, you could feel what he was singing about. He’s lived a life of laughter, love, sorrow, joy, and so much more.

After his performance, Simon Cowell told Colin that he was what the show was all about. His performance was sincere and touched the hearts of anyone watching. Colin himself was speechless from all the admiration and love he received from the judges and audience.