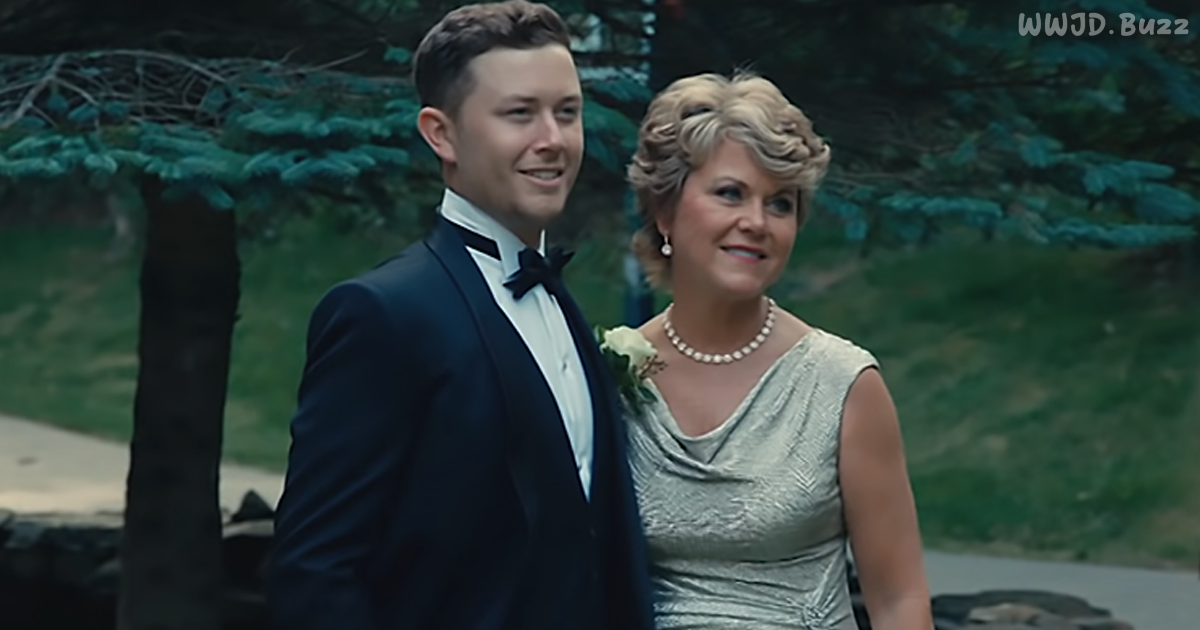 Country music wedding songs are always very sentimental, as they artfully capture the raw emotions of that special day. Popular country music star, Scott McCreery, went that one step further, however, by creating a romantic music video for his song, “This Is It”, from his own wedding footage.

McCreery married his girlfriend of six years, Gabi Dugal, amidst the spectacular backdrop of Grandfather Mountain in North Carolina. It is one of their favorite places and the couple returned to the mountains in June this year for their wedding.

The heart-warming video showcases their marriage at the picturesque Twickenham House & Hall, located in the Blue Ridge Mountains of North Carolina.

An excited McCreery tweeted, “The video is special to Gabi and me as we filmed it on our wedding day!” It shows scenes from the wedding, including McCreery, tearing up at the altar as his bride walked toward him.

“This Is It”, is a song on his album, “Seasons Change”, which debuted at number one in March, on Billboard’s country charts. When you listen to it for yourself, you’ll understand why.

This is a song from the heart with all the emotions one would expect from a wedding and Scotty delivers a powerful, soul-stirring performance — simply by being himself. Watch and share this beautiful melody with your friends.