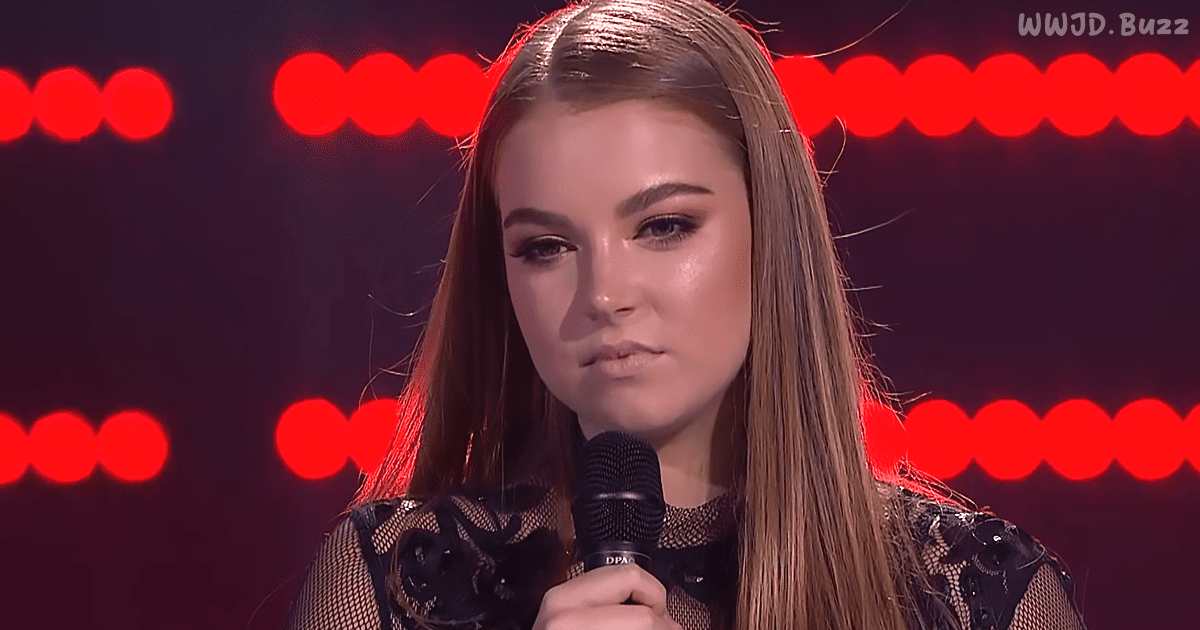 Sally Skelton had a sensational journey from the blind auditions all the way through to the final. Each performance seemed to reward listeners with richer sound, and a more refined voice as Sally explored more and more of her God-given talent. The star performed in season six only to be eliminated in the battle round but returned in season seven to the competition.

When Sally started singing ‘Wolves’ we should have all known that we had a winner before us. Three chair turns came in record time with a fourth and final not far behind, and it’s clear why. Just when you thought she couldn’t get any better, this songbird stepped things up over and over again during the performances that followed. Just wait until you hear her sing ‘Spectrum’ by Florence and the Machine.

Sally’s progression through The Voice Australia is one that never ceases to amaze. Her unique voice carries a hauntingly beautiful quality that shines clear throughout each and every one of her performances. Team Delta’s strongest performer through this season was Sally Skelton. She’s been called an underdog who just won’t give up, and we’re all glad that she pushed on. 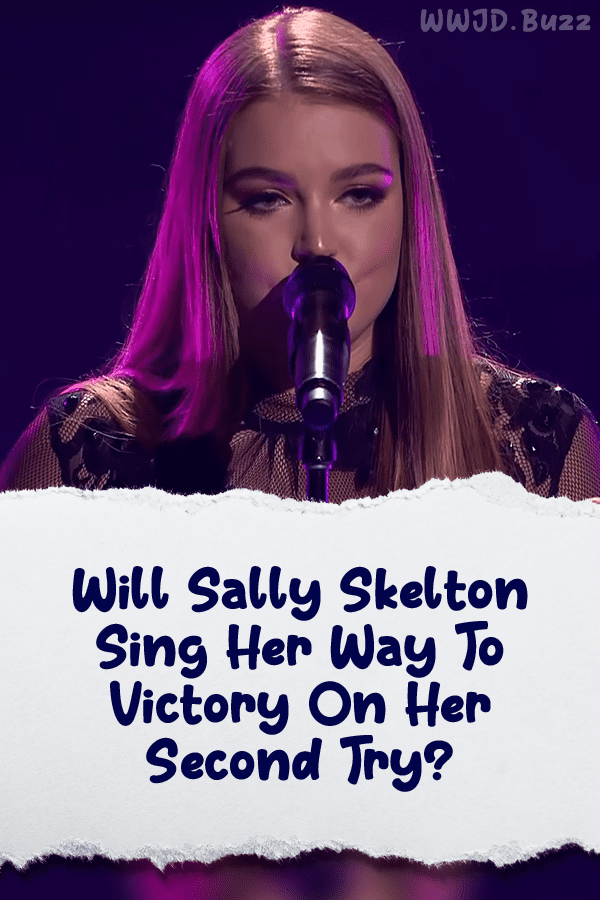