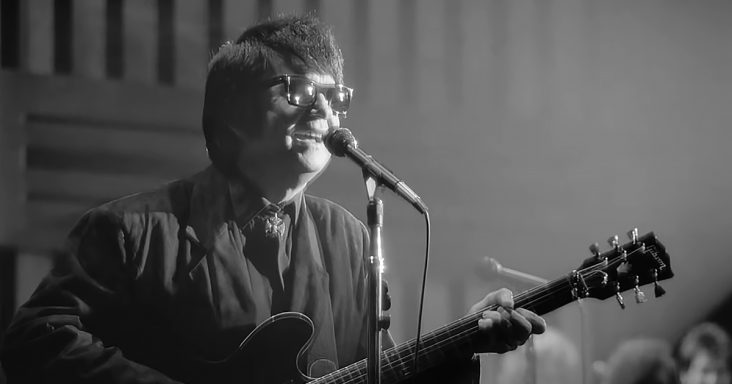 Over three decades since he passed away, Roy Orbison’s music continues to capture young and old listeners alike. If you listen to this collection of his greatest hits, you will hear why.

Roy Orbison’s passion for music began on his sixth birthday when his father bought him a guitar for his birthday. In one interview, he reflected that by seven years old, he was “finished for anything else.”

Roy Orbison was known by many monikers during his brief lifetime. Known for the operatic quality of his voice, he was dubbed “The Big O” and “The Caruso of Rock.”

He performed across many genres such as rockabilly, country, and rock and roll. Regardless of the genre, he continued to bring a sense of vulnerability and inner strength unique to his songs.

Beyond his passionate singing, Roy Orbison also tended to sing dark emotional ballads. He enjoyed exploring topics and themes that most rock and roll artists were not delving into at the time.

Orbison left behind a vibrant musical legacy that continues to impact the music industry today, a fact that is clear the moment you hear him sing. 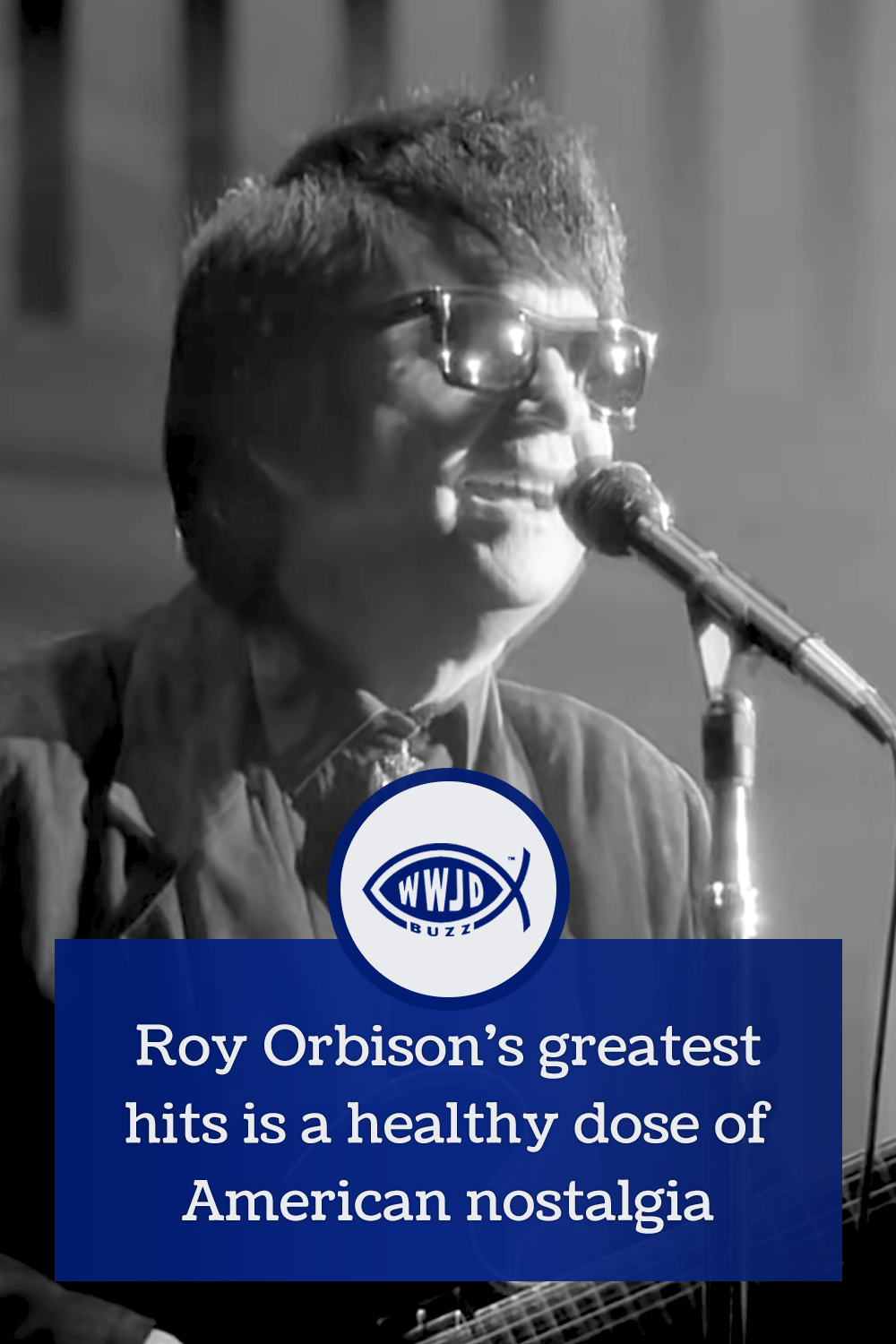