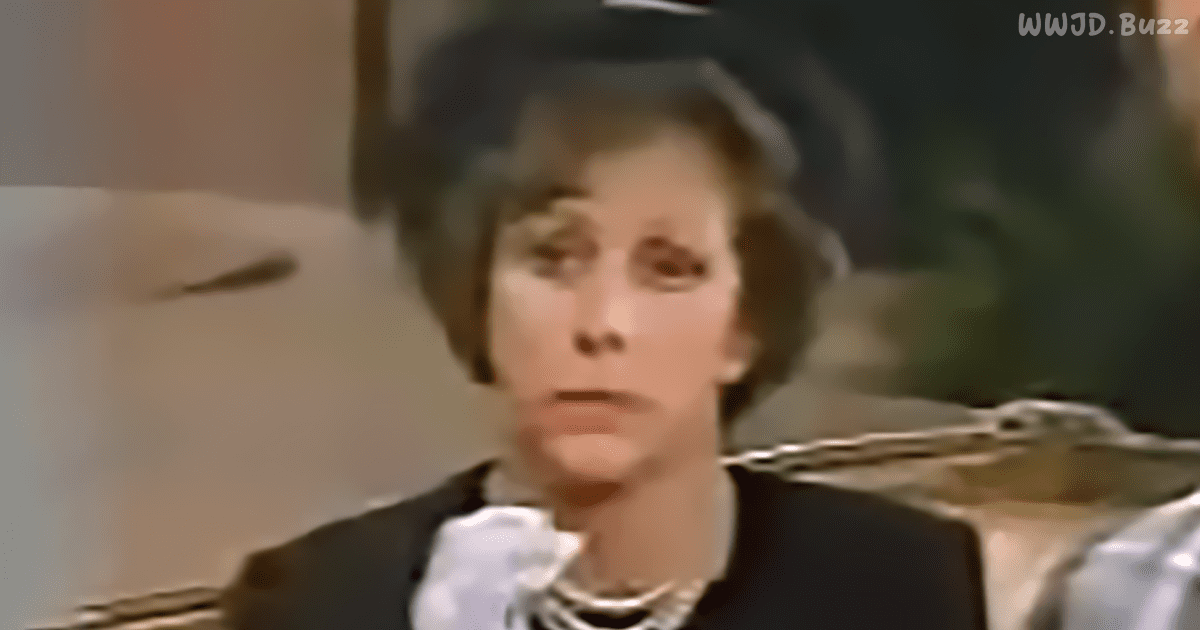 If there are two stars of comedy that rustle up chuckles just thinking about them, they would have to be Robin Williams and Carol Burnett. Both have different styles, of course, but both can have you rolling with laughter with ease.

Carol Burnett is well-known for her comedy variety shows. The skits performed on her shows can sometimes have you crying from laughter. Take one of Carol’s skits, add Robin Williams, and you know there are going to be ribs aching.

In 1985, Carol teamed up with a few of her legendary friends for an hour-long music and comedy special. In the video, we are treated to a hilarious yet rarely seen skit entitled “The Funeral,” starring Carol Burnett and the late, great Robin Williams.

Is there any better type of comedy than this? I could watch both of these stars all day long. Enjoy this rare clip of one of Carol and Robin’s comedy best. Only these two could make a funeral so entertaining.