Some songs become momentarily famous after being released, and then there are hits like “Cats in the Cradle.” This ever-lasting tune from the 1970s is not only catchy, but it has a great message.

Originally recorded by Harry Chapin, bluegrass singer Ricky Skaggs puts his unique spin on the song. His cover comes with a perfectly paired music video that matches up with the descriptive lyrics with ease.

Ricky is a jack of all trades with the ability to play instruments like the fiddle, mandolin, banjo, and more. He was inducted into the Musicians Hall of Fame and Museum in 2016. Just two years later, Skaggs found himself as a member of the Country Music Hall of Fame.

One way that Skaggs’ cover of “Cats in the Cradle” stands out is that you can feel his emotion behind the lyrics. He believes what he’s singing, and helps to tell the story of hard-working and loving fathers everywhere. 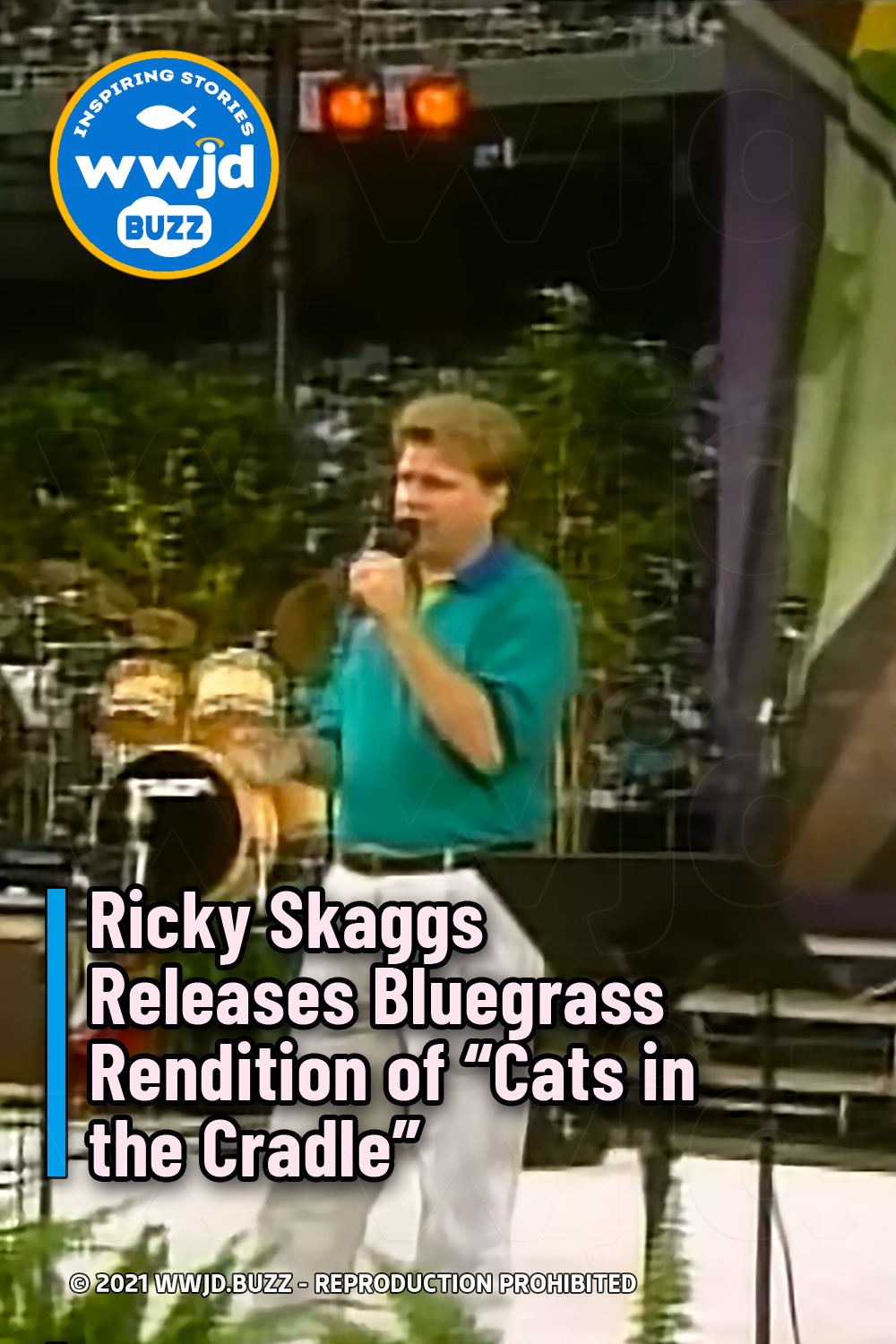