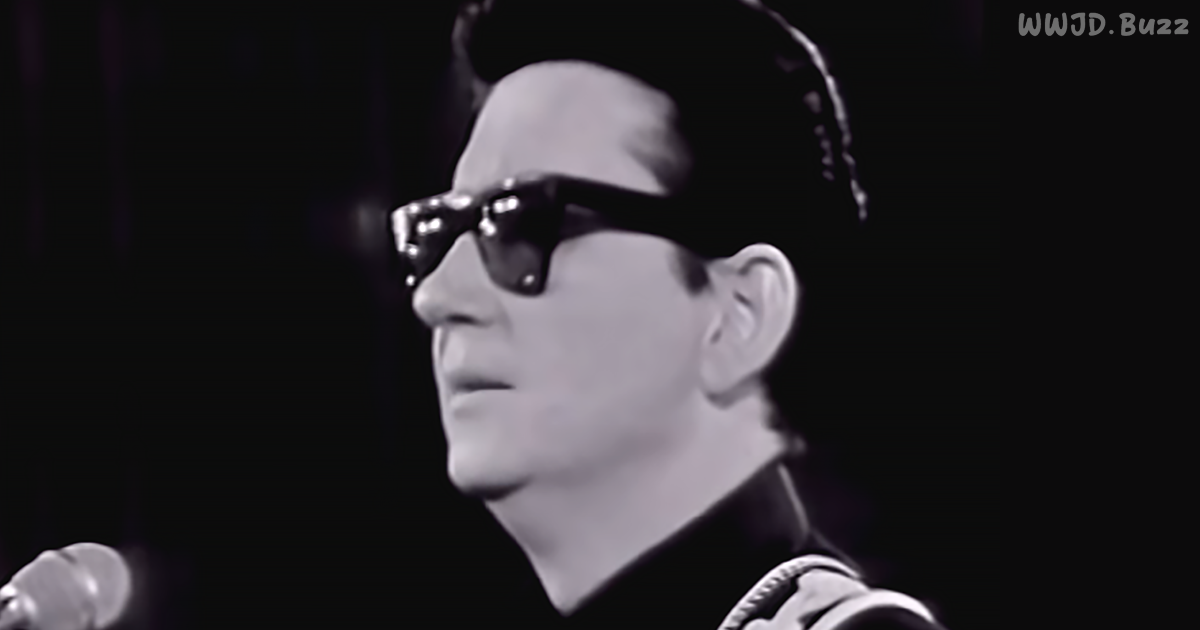 It’s been nearly thirty years since Roy Orbison passed away. The singer-songwriter and musician was only 52 when he passed away after suffering a heart attack at his mother’s house in Henderson, Tennessee.

It came out later that Orbison had been feeling some pain in his chest in the weeks leading up to the heart attack. Due to his busy schedule, he never made time for a trip to the doctor. His passing left a void in the music industry.

Orbison was well-known for his unique voice and emotional ballads. He’s most recognized by his hits “Only The Lonely, “Blue Bayou,” and “Oh, Pretty Woman.”

Another big hit, and perhaps his best ballad, is his deeply emotional song ‘Crying.’ Orbison co-wrote the song with Joe Melson and released it in 1961. It hit number one on the Cashbox chart in October and number 2 on the Billboard chart. At the end of the year, Billboard ranked it as the fourth greatest song of 1961. 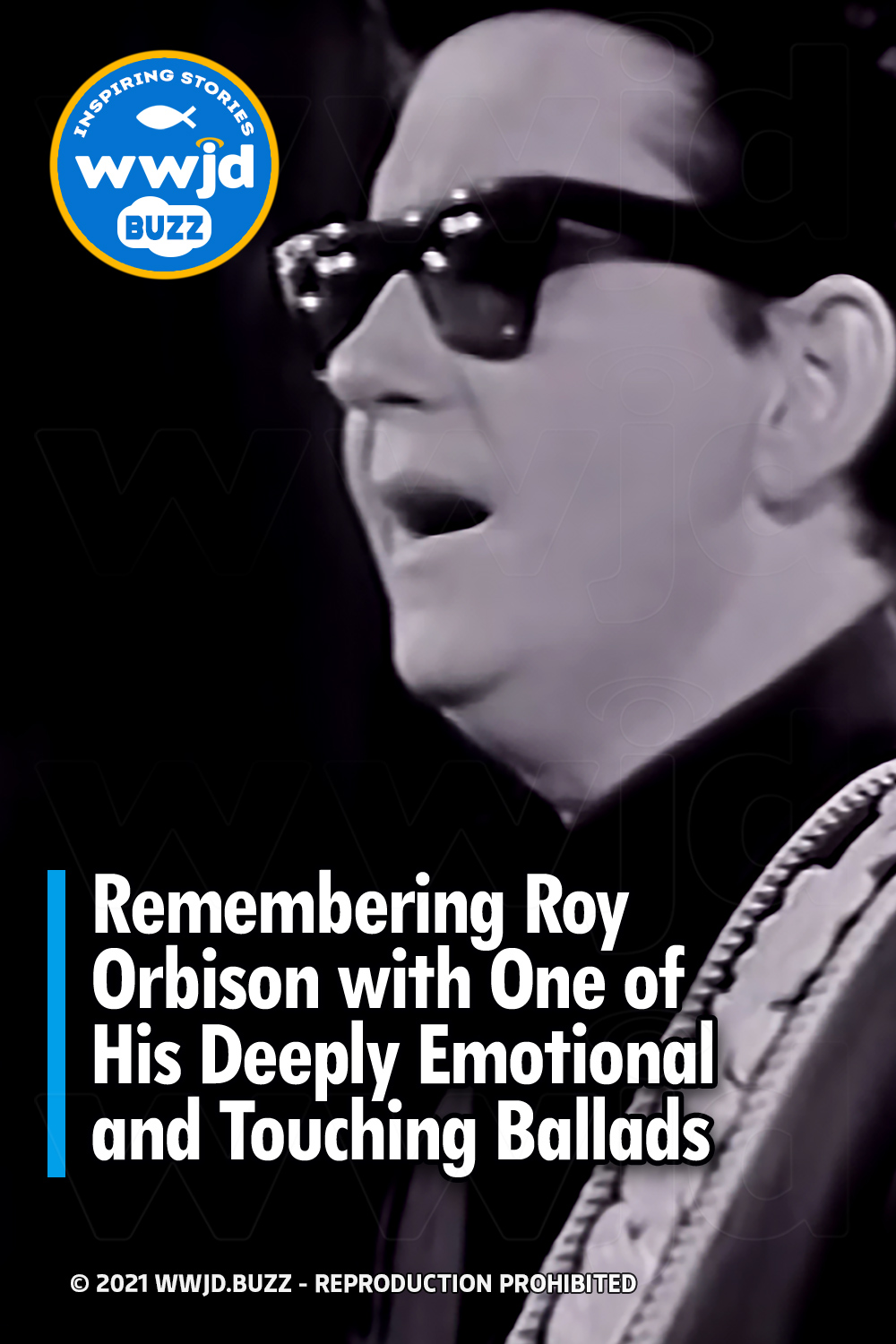