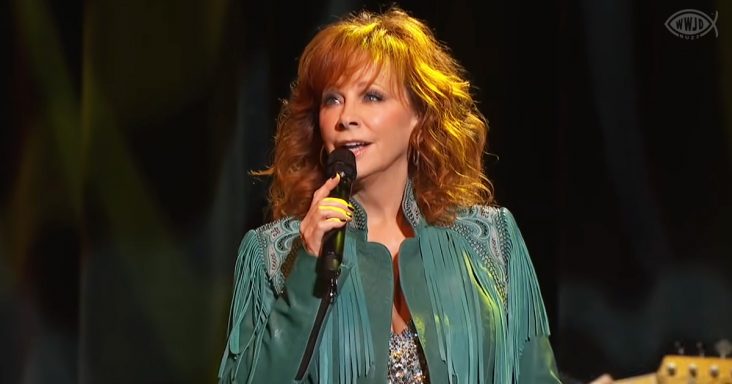 Talented singer Reba McEntire performs a phenomenal rendition of “Back to God” at the Ryman Auditorium in Nashville, Tennessee. The live set was part of the Save Our Stages Fest.

The festival is part of a virtual benefit that works in helping independent music venues that are at risk of closing. Save Our Stages Fest features original performances recorded across various indie stages.

Reba’s voice fills the stage with an air of faith and grace. She sings beautifully of hope and of salvation. She commands a strong stage presence as she sings, accompanied by a band. 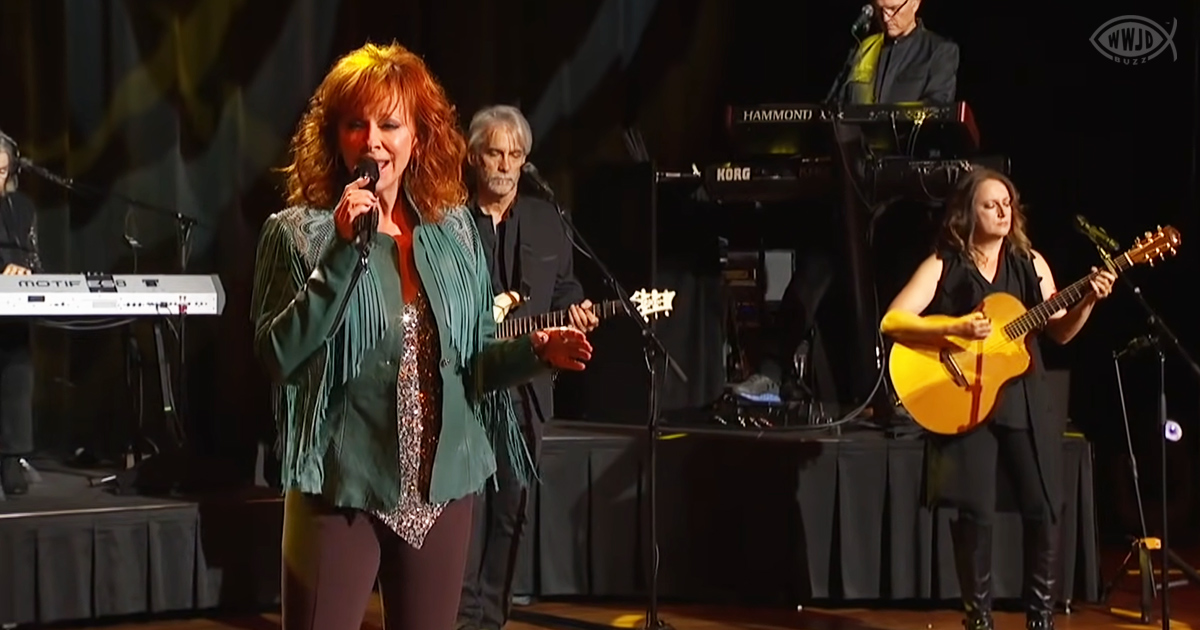 The American country singer, songwriter, and actress, Reba McEntire has been around the music scene for decades. She started her music career from a young age while singing with her siblings.

Reba’s musical style always has mixed country music with other genres such as pop, soul, and R&B. Recently, Christian music seems to be her calling. “Back to God” is one of her singles in her Christian country album “Sing It Now: Songs of Faith & Hope.”

The gospel hit “Back to God” talks about how powerful God is and how he will always be there in our time of need. The lyrics also speak about the power of prayer in times of pain.

Reba’s live performance from the Ryman Auditorium has a different feel than the “Back to God” duet version with Lauren Daigle. While they both sing beautifully together, her solo version feels more heartfelt and personal. 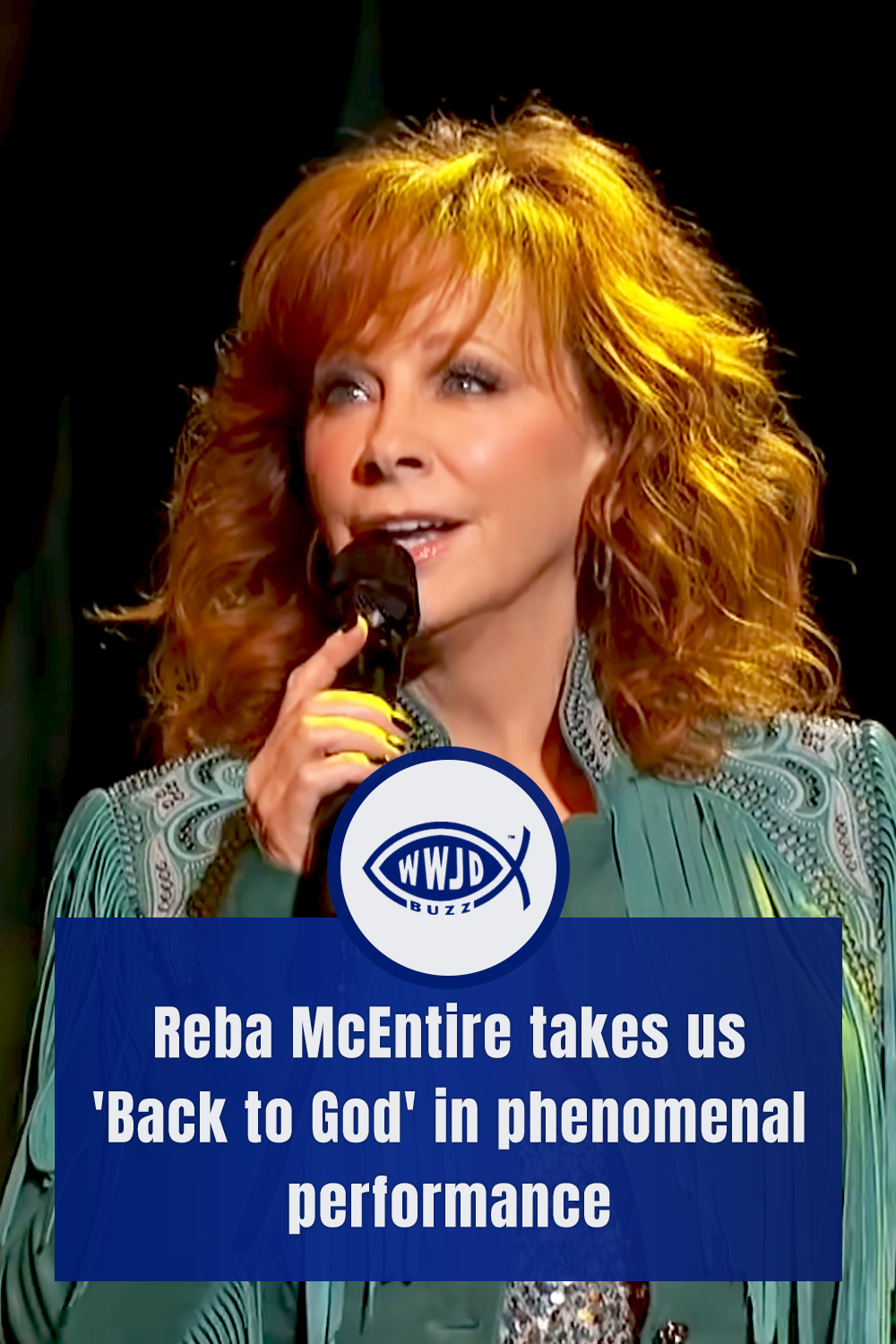