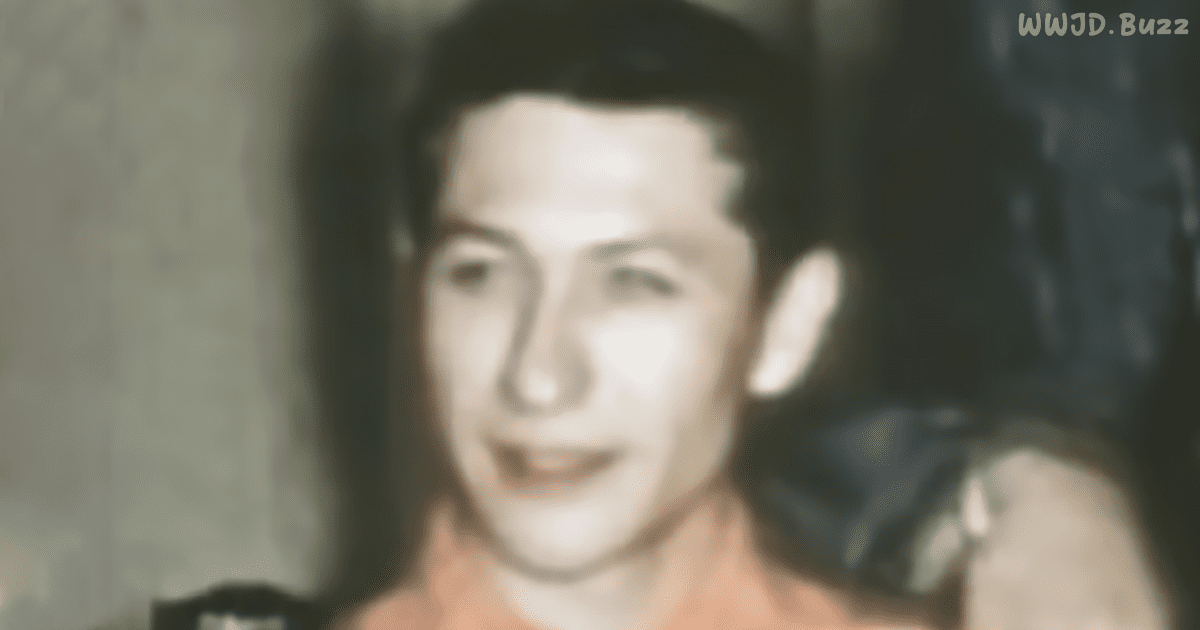 Earliest film of Elvis. They all look so young, just kids with their whole lives ahead of them.

Buddy Holly, Johnny Cash, Carl Perkins, and Elvis Presley are four of the most famous and beloved musicians of all time. They began their road to fame in the 1950s, and millions still love their songs.

Capturing impromptu film of these iconic musicians on the fly did not happen often. The lack of film is unfortunate for fans that never had the opportunity to see them live, but thankfully we have YouTube and little gems like this one so we can go back and remember things as they were back then.

Recently a rare video has surfaced of a performance that was set up in a small auditorium in Lubbock Texas for Elvis Presley back in 1955. The film opens with clips of Elvis playing around with his band members and smiling, and they all seem to be enjoying themselves. The clip goes on to introduce the other performers for the evening, Johnny Cash, Carl Perkins, and Buddy Holly.  This film was captured before Buddy Holly formed his band “The Crickets.”

Lubbock High School, where Buddy Holly went to High School, is where the performance took place. A man named Ben Hall is credited for capturing the rare footage on an 8mm camera.  He was at the event as a disc jockey that worked for a local radio station in Lubbock at the time, and he was also a massive fan of Elvis.

Buddy Holly was only 18 years old at the time of the performance, which made him the youngest of the four. It is impressive to watch live footage of all four of these performers in one location in the 1950s.

Elvis was only making waves in the southern states which is why he was in Lubbock on this day, Buddy Holly was still very young, Johnny Cash released his first single in 1955 but it was not an immediate hit, and Carl Perkins’s famous “Blue Suede Shoes” was not released until 1956. 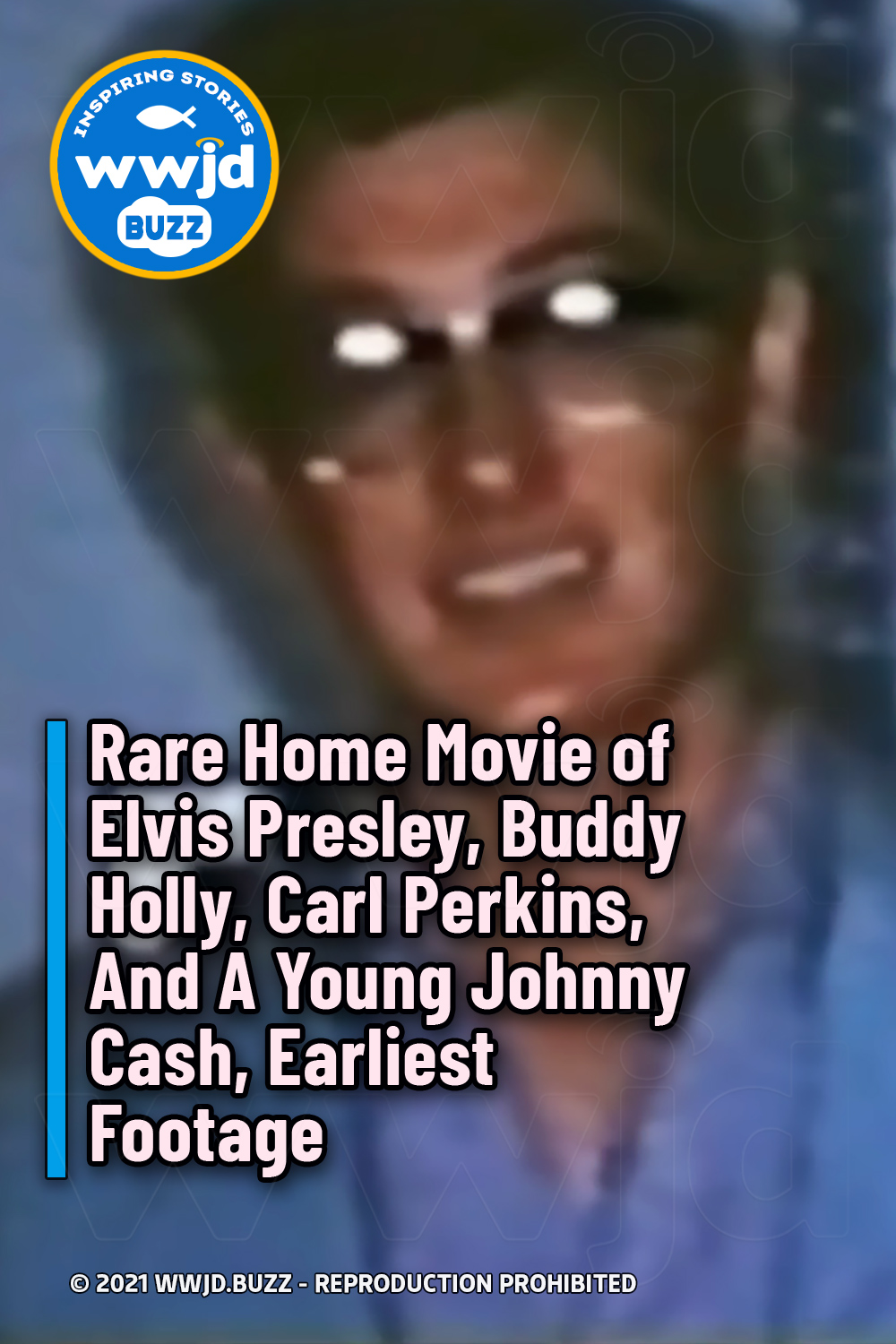