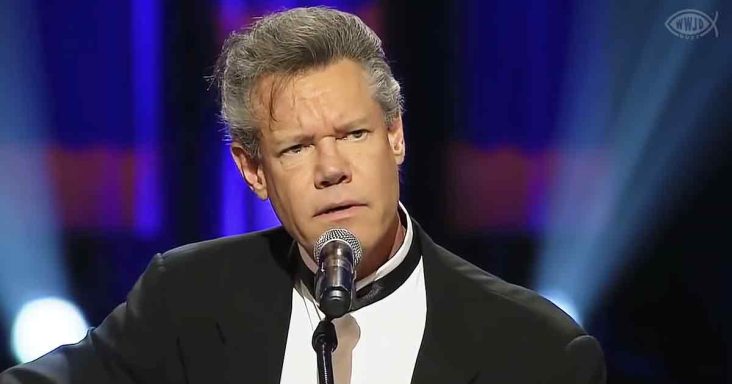 In 2013, when country music legend, Randy Travis, experienced an unprecedented stroke, fans worried that they might never hear the musician sing or play again. But three years later, the world had that chance. 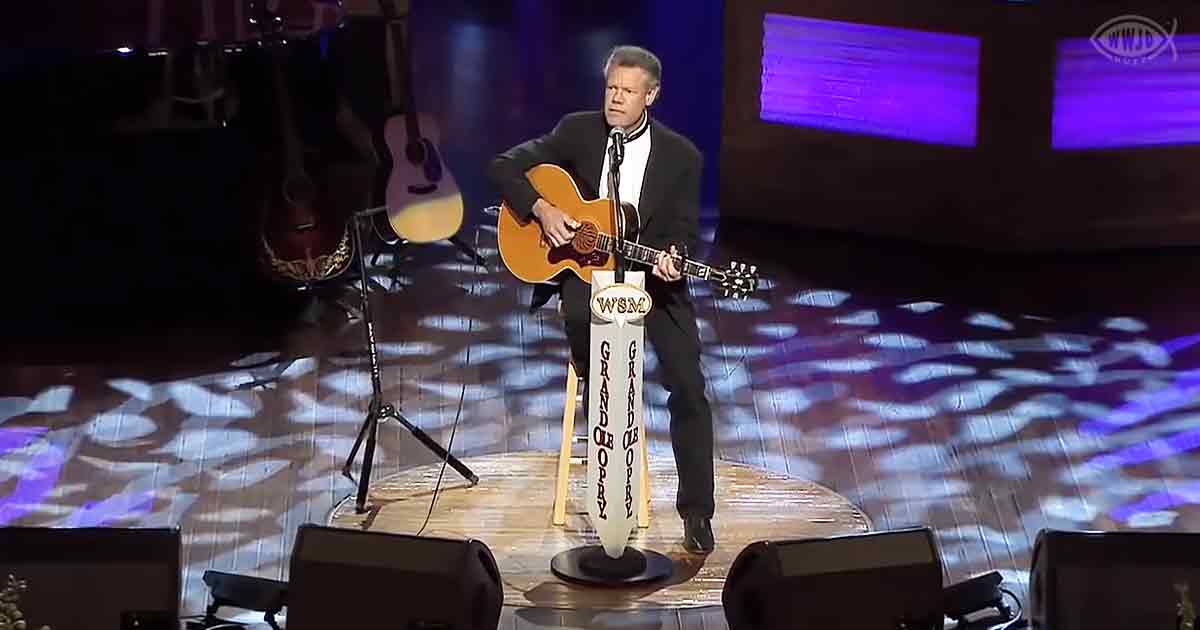 Before the stroke that changed his life, Randy Travis was one of the leading names in the world of country music. As a singer and songwriter, Travis was honored with many awards.

Travis’ wife, Mary, said that it had been a long road to recovery for her family and her husband. But despite everything, she was thankful for the support of Randy’s fans. 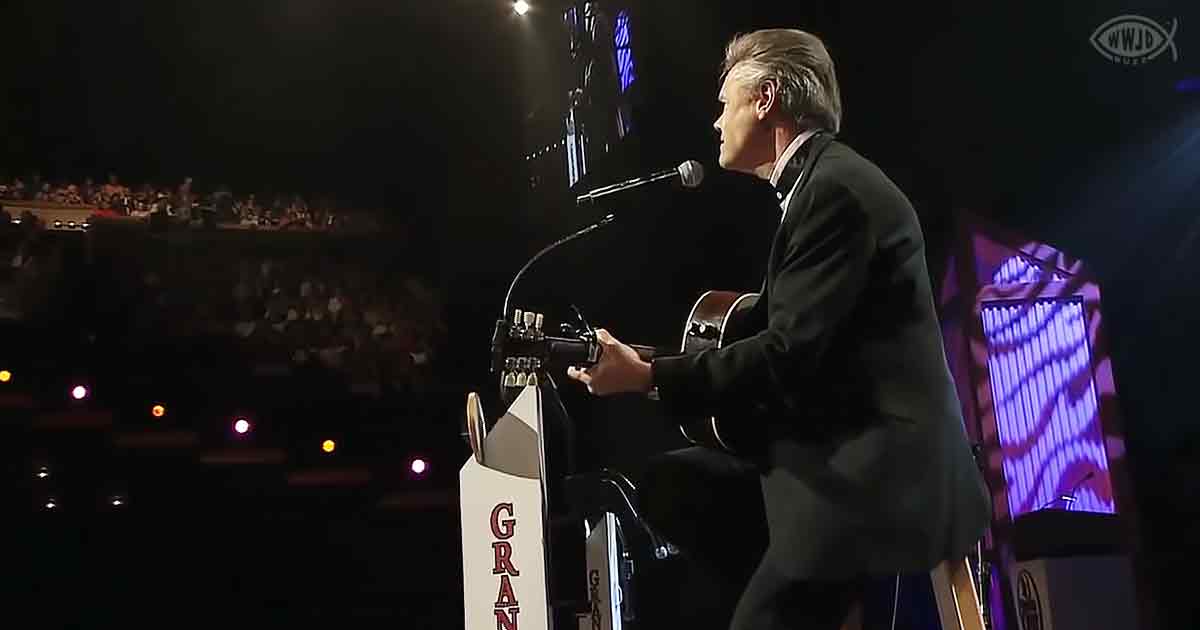 “We’re blessed. We’re happy to be where we are. We don’t know what God has in store for us at the end of this recovery. Right now, we’re just thankful to be where we are, and we’re singing a different song,” she said.

So when he stepped on the Grand Ole Opry to honor another country legend, George Jones, expectations were high. No one knew what they could expect after what the musician had endured. 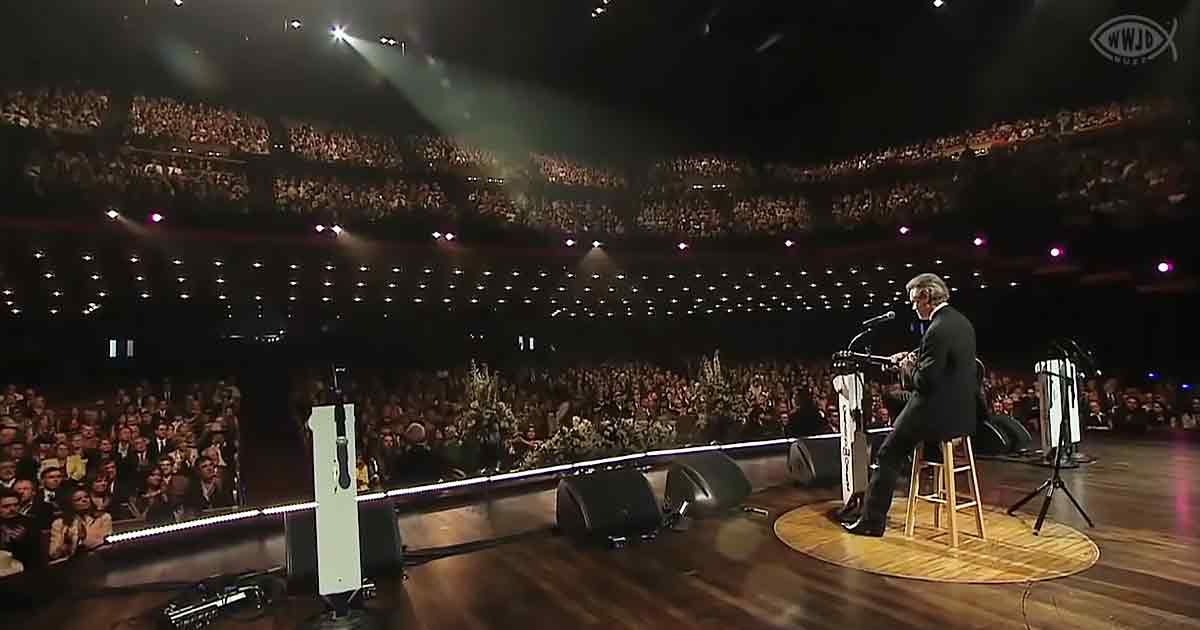 The crowd fell so silent you could almost hear your heart beating. He took a breath and began to sing “Amazing Grace.” And from the moment he started singing, his audience was enthralled. Randy Travis was back.

Whether you are a fan of gospel or country music, you will want to take a second to listen to this determined man sing and play. Every strum and every note was a testament to his journey and his friend, George Jones.