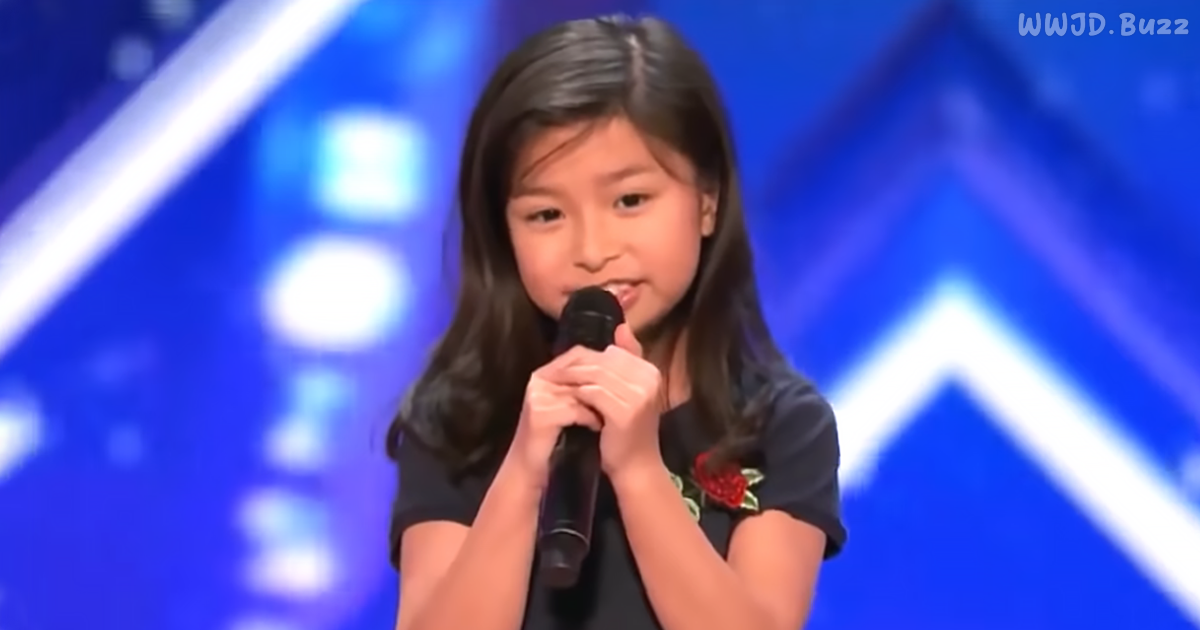 “Celine Tam, a young singer from Hong Kong, performs a lifetime and earns a Golden Buzzer in this video from ‘World’s Got Talent.’

This is not Tam’s first appearance on a talent competition show. She had a run on ‘America’s Got Talent’ in 2017, but did not reach the finals. Her fans and supporters were quite vocal when Tam was eliminated, showing just how popular she became both in American and her home country.

When Tam first appeared on ‘America’s Got Talent,’ in 2017, she was just nine years old and already a sensation in Hong Kong and mainland China. For her audition, she sang Celine Dion’s ‘My Heart Will Go On.’ The video of Tam performing that song gained 2.5 million views globally, just a few days after it was posted.

An even more staggering number is 14 million. That is the number of Facebook users who watched the video when it was posted on the social media platform. In that audition, Tam explained that her great dream in life was to be on ‘America’s Got Talent.’

Judge Mel B was an enthusiastic and vocal fan, even before that first performance was over. She asked Celine about her goals, including wanting to know how Tam knew she wanted to sing. Tam explained that she sang ‘My Heart Will Go On’ in the car with her father, who was blown away.

Tam’s father, Steve Tam, was impressed with his daughter’s voice as much as he was with her song choice. He and Tam’s mother were big fans of Celine Dion. Her younger sister is named Dionne, so the girl’s names form a tribute to the Canadian megastar.

All this means that ‘My Heart Will Go On’ is near and dear to Tam’s heart, so it was a natural choice for her to perform it as her audition. Her ability to hit the high notes is fantastic, and so is her stage presence, especially for someone so young. Tam seems entirely at ease in the 2017 video, and this one.

Tam has been performing for large audiences since 2014. That was the year she appeared on a Chinese children’s talent show. In addition to that experience, Tam’s father is a vocal coach. He was able to train his daughter and help her develop her substantial natural talent.

As early as four, Tam was winning awards for her singing, even before appearing on television. If any performer were ever made for a show like ‘The World’s Got Talent,’ it would have to be Tam. Audiences everywhere are looking forward to more show-stopping performances from this prodigy of a singer.”