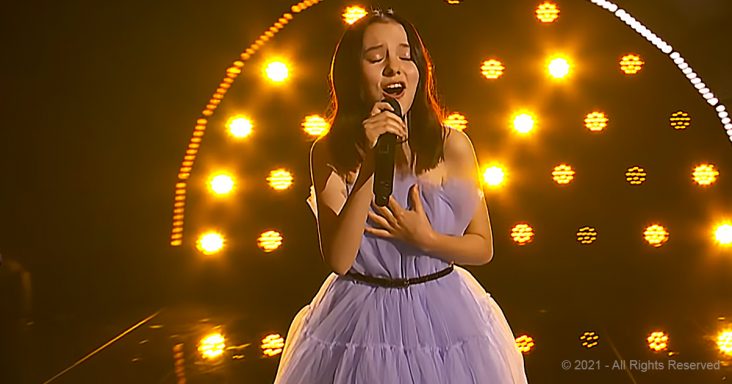 Thanks to the boy band One Direction’s popularity, lead member Harry Styles has experienced a wildly successful solo career. His single, “Sign of the Times,” was the song choice for a recent teenager’s America’s Got Talent performance.

Daneliya Tuleshova may be young, but the 14-year-old sure knows how to sing. With one outstanding performance after another, she’s found herself at the quarter-finals of the country’s most popular talent show.

Tuleshova, dressed in a stunning gown, walks on stage to bring a moving sound to Styles’s melodramatic tune. Leave it to this young lady to blow the roof of the place with her mature voice and undeniable singing abilities.

Though an audience couldn’t be there in person, several people joined virtually. The star-studded judging panel was there to hear her sing, and just like those watching from home, we’re absolutely floored by Daneliya’s performance. 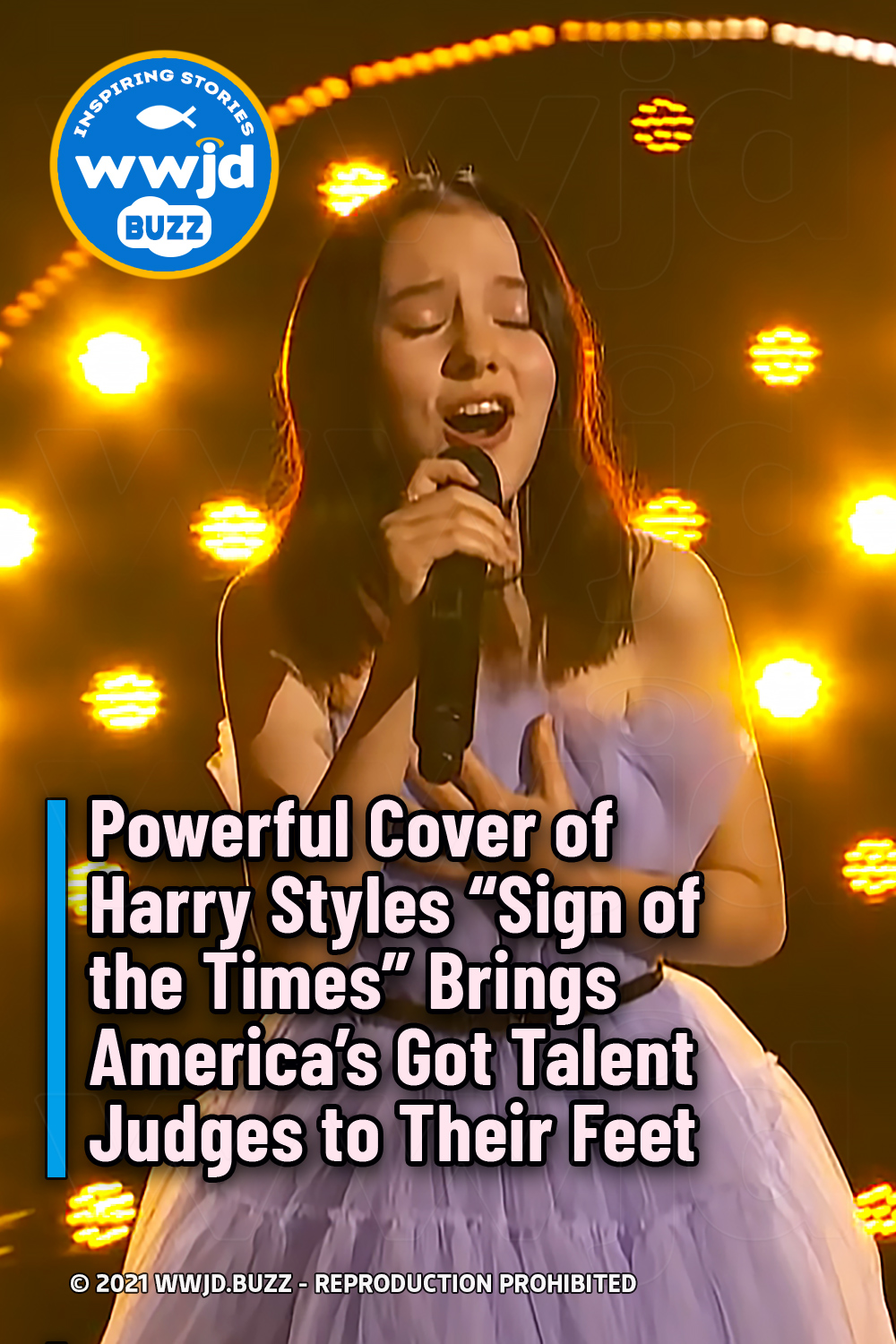