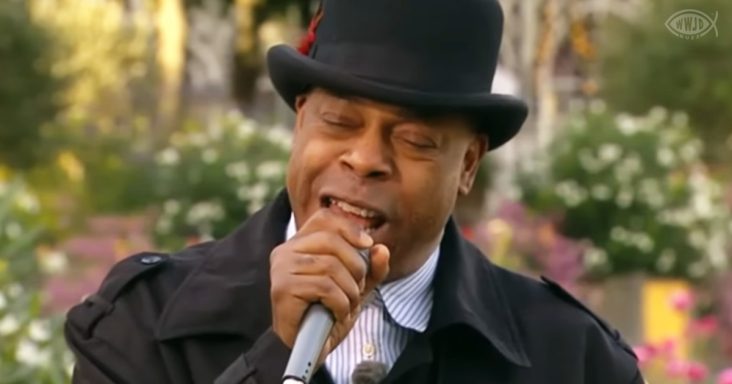 Michael Winslow, the man who played Larvell Jones on Police Academy, is back in the spotlight for an awe-inspiring performance of Led Zeppelin’s hit song, Whole Lotta Love.

Accompanied by a guitarist who provides the basic groove of the song, Larvell not only sings the song but also plays the guitar solos and drums, using nothing but a microphone and an FX device.

Winslow has always been famous for making all kinds of sound effects with his mouth. That was in fact what his character on Police Academy was known for. 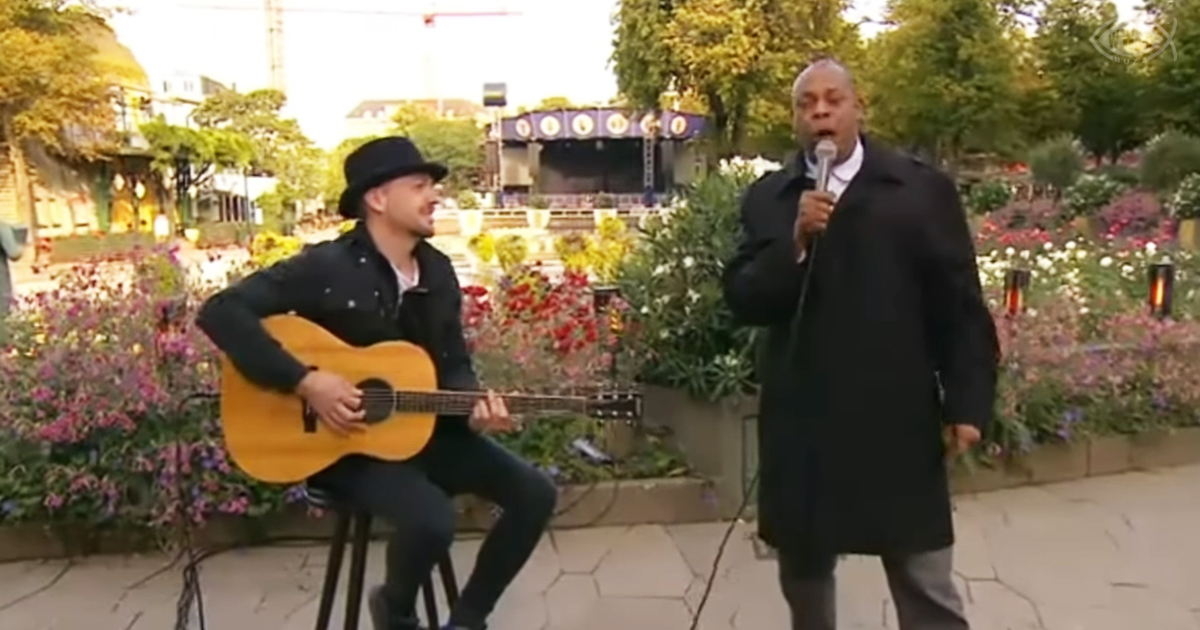 His performance of Whole Lotta Love is so spot on that one user even commented that he sounds more like Robert Plant from the 1970s than Robert Plant does these days.

Even his beatboxing sounds so much like the organic, roomy drum sound of John Bonham from that era. And his imitation of Jimmy Page’s unique guitar solo on this song is jaw-dropping.

Winslow has done many things with his voice, such as the two iPhone apps he debuted – ThatsKungFu which makes kung fu fighting noises every time you wing the phone, and NoizeyMan which has a bunch of videos, sound effects, ringtones, and more, all made by Michael himself.

He has also made a splash on America’s Got Talent, after which he appeared on The Talent Recap Show where he showed viewers how to do some of his signature sound effects.