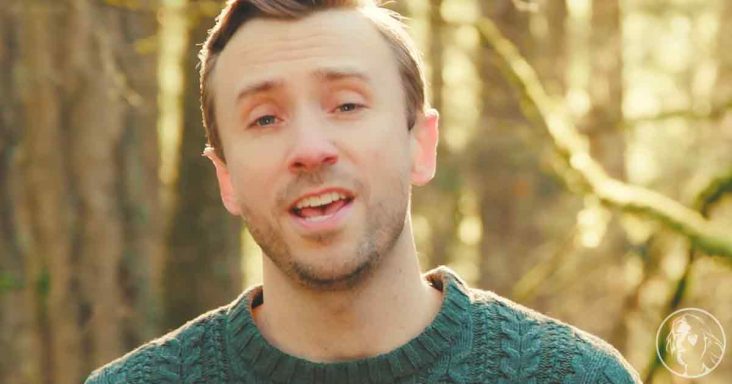 Peter Hollens was a trained vocalist who specialized in a cappella music. He was a well-known artist with millions of fans worldwide. Recently, the American singer recreated a classic masterpiece song, “Unchained Melody – Woah, my love, my darling.” 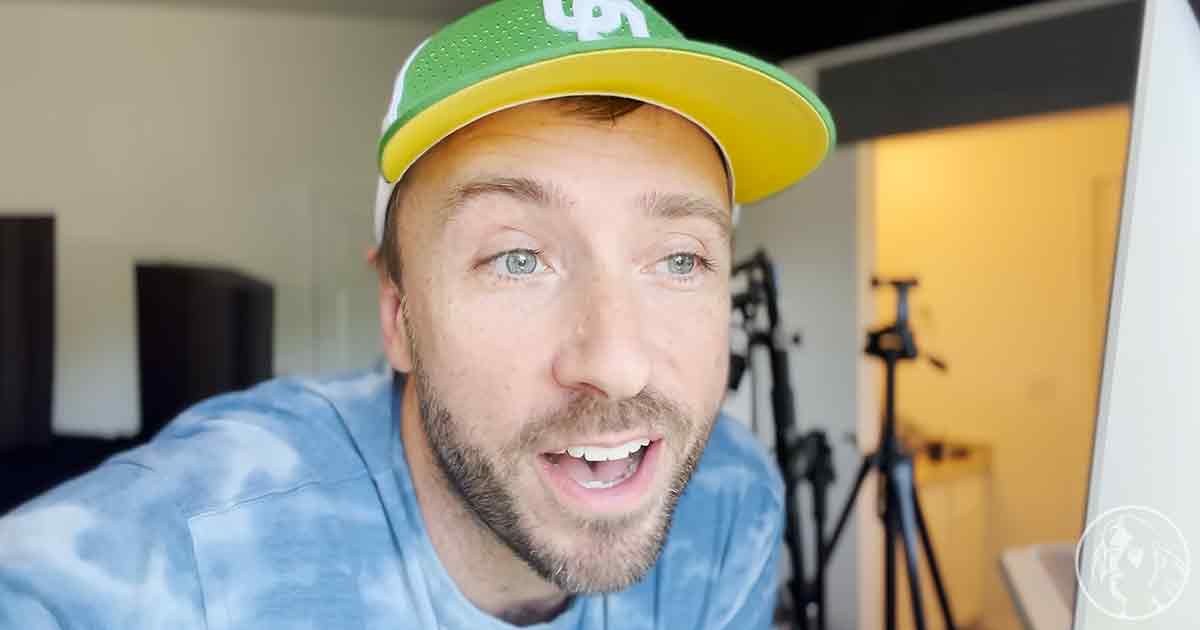 The “Unchained Melody” was actually written in 1955 for the movie “Unchained” released that year. The music was given by Alex North, and the beautiful yet touching lyrics were written by Hy Zaret. Peter Hollens recently recorded the song in his deep and tranquilizing voice, earning him several more fans.

The original song, “Woah, my love, my darling,” was sung by Todd Duncan for the movie “Unchained.” However, the Righteous Brothers’ version, with a solo by Bobby Hatfield, was considered breathtakingly beautiful and had survived the test of time. Hollens’ choice to recreate this masterpiece proved how talented he was.

The song’s title was significant to the movie that went by the same name and told the prison story. Some songs pass the test of time and resonate with the excellent work of the artist of that time. It seemed Hollens wanted to work on this song to showcase his skills as a brilliant performer. 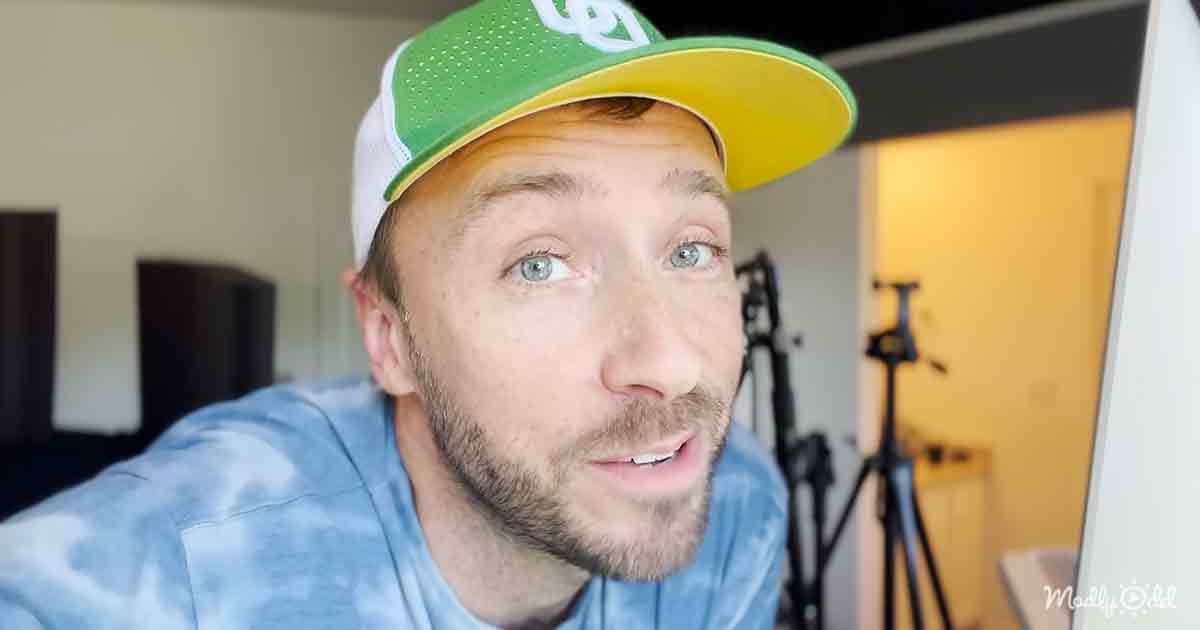 The movie “Unchained” storyline revolved around the main lead serving a sentence in a medium-security prison. However, he could not understand if he should serve the whole sentence or escape to meet his wife, whom he deeply missed. Hollens had done a fantastic job in recreating the song.

The song’s lyrics had the main lead imagining talking to his beloved wife. He questions his wife, “Are you still mine? I need your love.” These lyrics showed how scared he was of losing her since he thought their relationship would end because of the imprisonment. 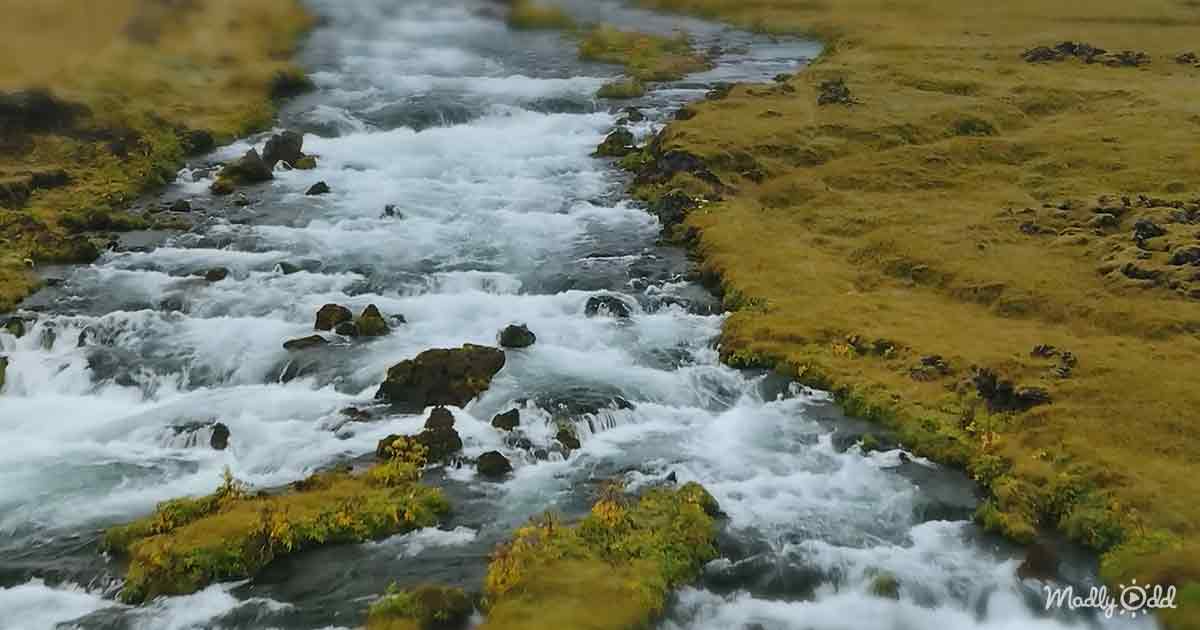 Hollen’s version of the song “Unchained Melody” was one of the most remarkable and exceptional versions to date. His voice amazed the listeners, and the backdrop of the music he had chosen was really serene. 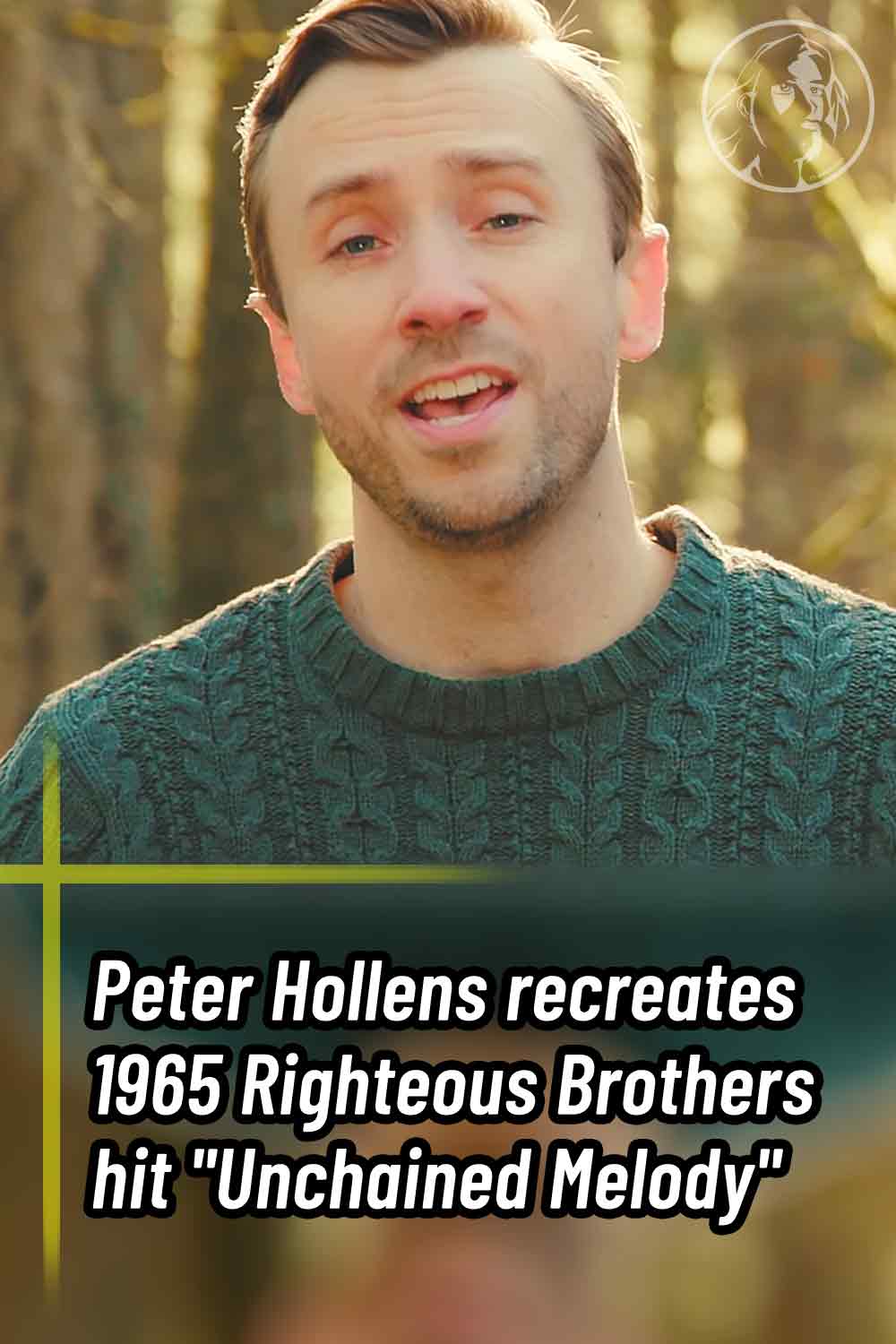