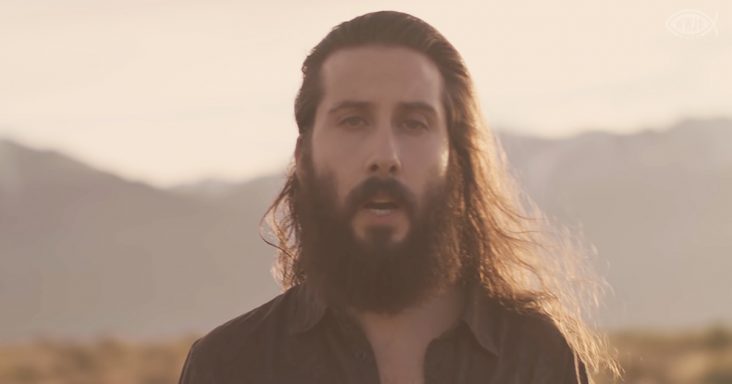 The music video of ‘Aberdeen’ by Avi Kaplan is set in a desert surrounded by beautiful snowy mountains. Avi himself is in the video singing and even riding a horse at one point.

Aberdeen is a song about home and the nostalgia of a place dear in Avi’s heart. There is a city in Scotland named Aberdeen. Whether he is singing about that city is unclear.

At the start of the video, Avi is seen lying on the desert floor then the camera slowly zooms in on him. He sings as he wanders the landscape on his own. 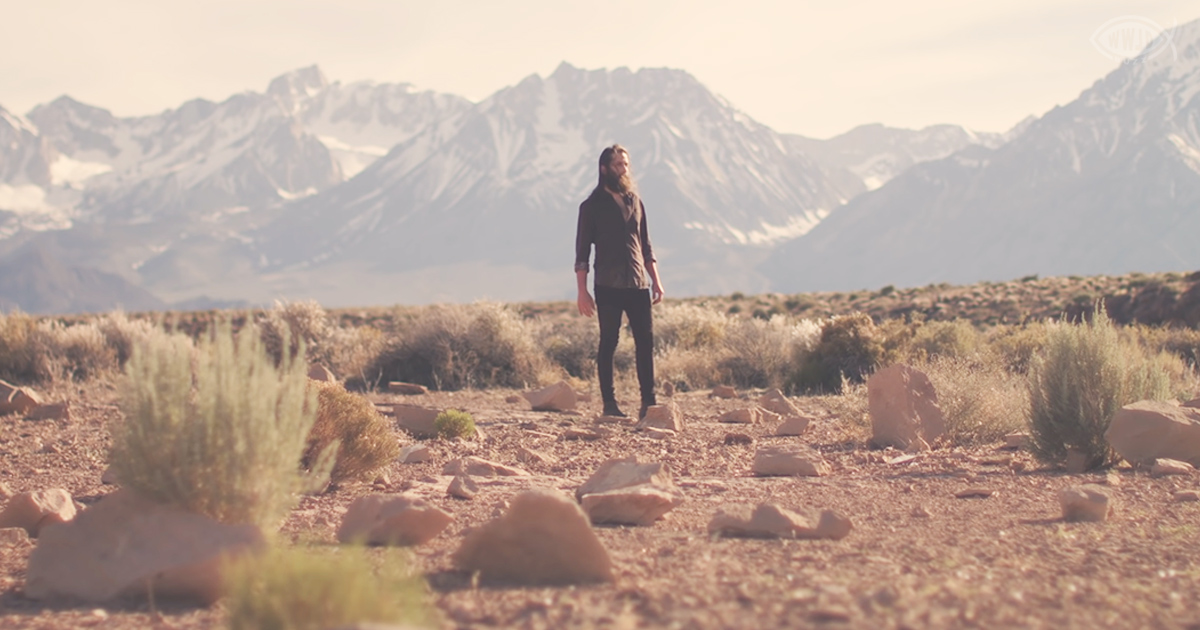 On his journey, he meets a horse that doesn’t seem to have a rider. Avi climbs on the horse, and together they make their way towards the mountains.

It is a beautiful set of scenes with the sun touching the peaks of the mountains. Light scatters across the rocks and cracks in the barren ground. The horse kicks up dirt as he runs.

Avi’s spectacular voice breaks the silence of the desert. There is no one else but him for miles. The music video shows him race across the land with no end in sight.

The former member of Pentatonix is a fantastic singer and performer. His talent is undeniable, and his song and music video aren’t to be missed.