In our “silent” world, where friends and family are kept apart over the fear of contracting an unseen illness, the Simon & Garfunkel hit “The Sound Of Silence” has taken on a whole new meaning. And this incredible cover conveys that message like no other.

As winners of NBC’s The Sing-Off in 2011, world-renowned American a cappella group Pentatonix has seen a rise to fame like no other instrument-less group before. Famous for their ridiculously blended harmonies and ingenious arrangements, the five have done it yet again with their newest cover.

Taking a stab at one of the most covered songs of recent history, Pentatonix revealed their stunning vocal arrangement of “The Sound Of Silence” in February of 2019. Featuring vocal percussion, beat-boxing, and intricate harmonies, this performance is simply breathtaking.

Other than bringing new life to a fan-favorite, the group also has another reason behind releasing this stellar cover – introducing their newest member, Matt Sallee, to the world. And, after hearing his rich bass tone shine halfway through the song, we think he fits right in. 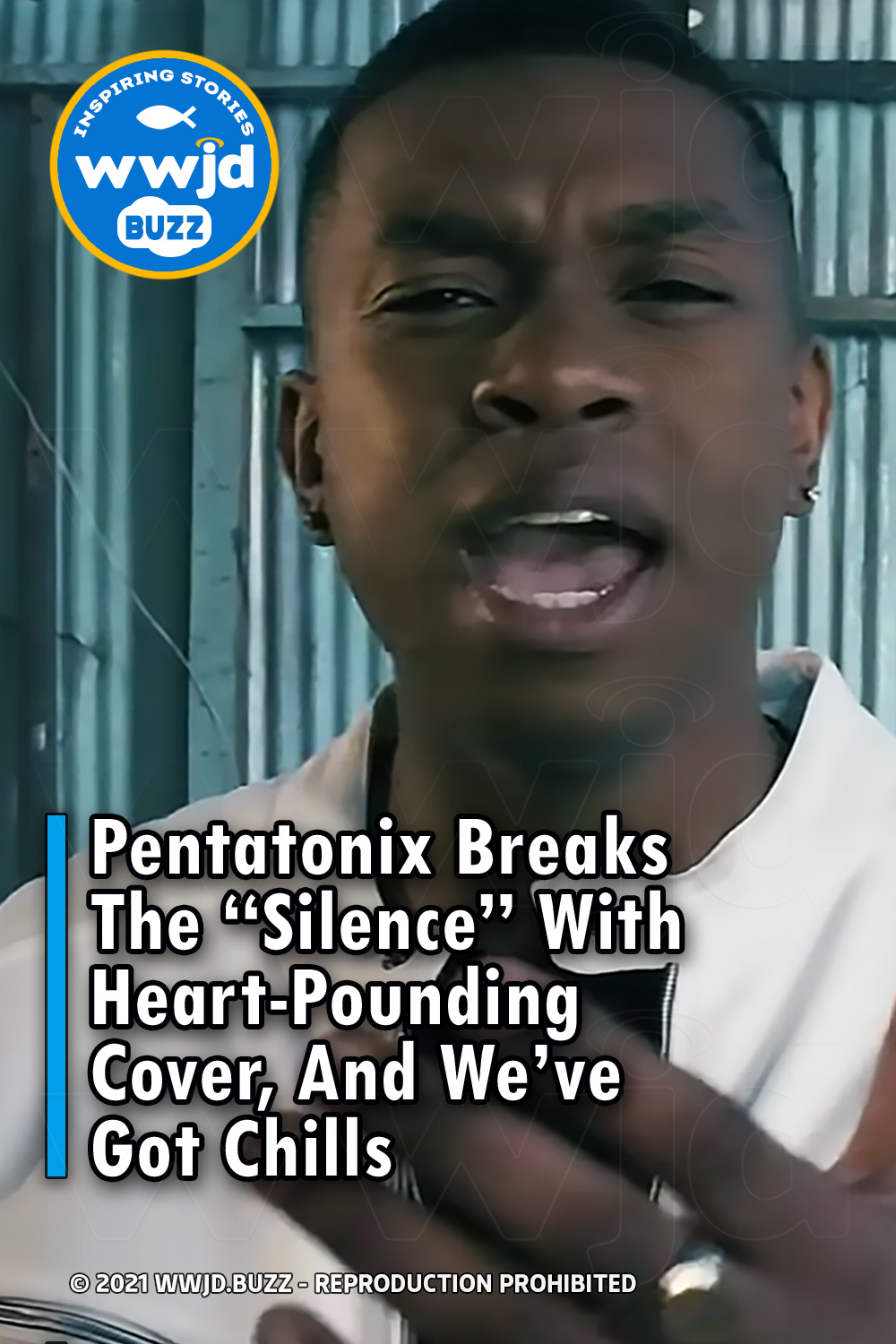