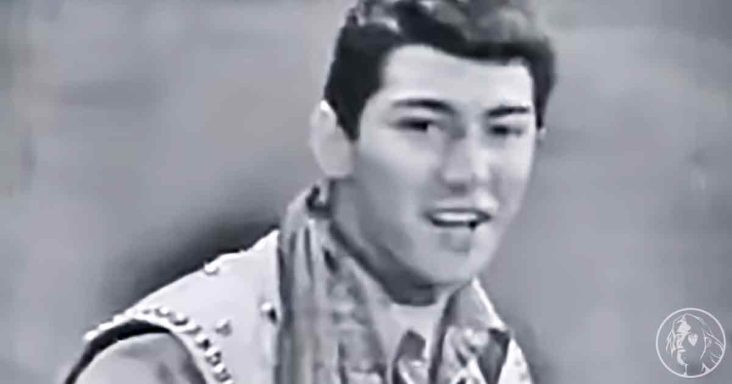 Teenagers of the 1950s who fell in love probably remember a few familiar romantic songs. Chances are one of those sweet classics came from Paul Anka. 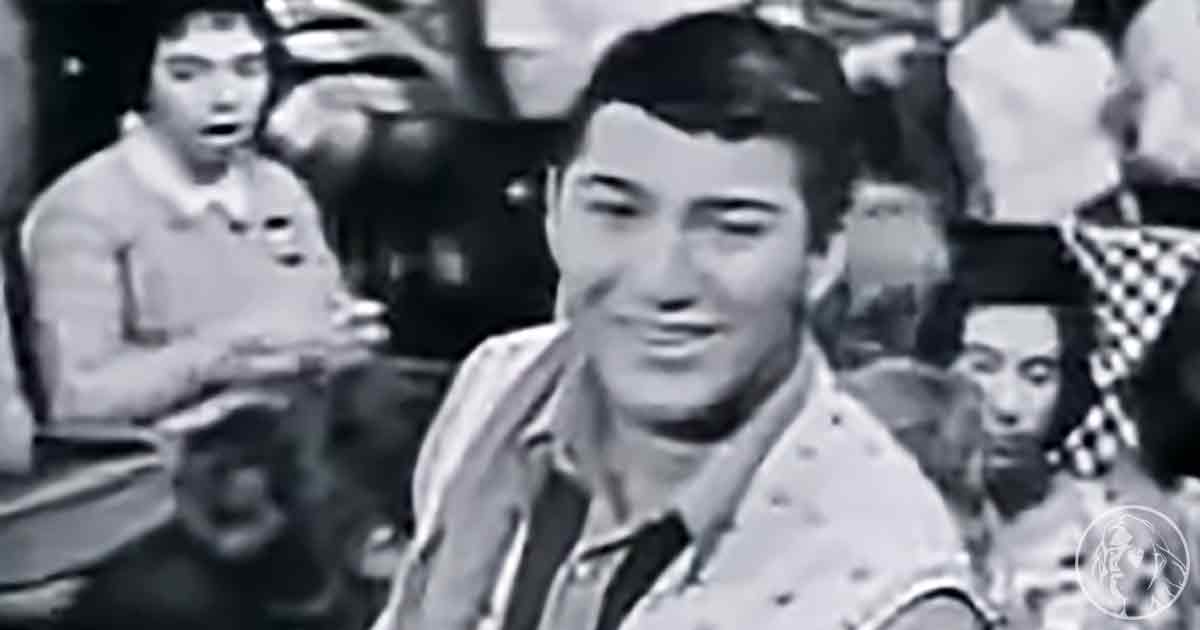 Considering the 1950s felt like a time for hooking up with a partner for life, romantic music was all the rage. Anka, being a heartthrob, most likely inspired an entire generation to take a chance on love.

In this 1959 appearance, Paul sings to a crowd of boys and girls. He has a smile on his face as he starts singing his hit ‘Lonely Boy.’ And why wouldn’t he be that happy? 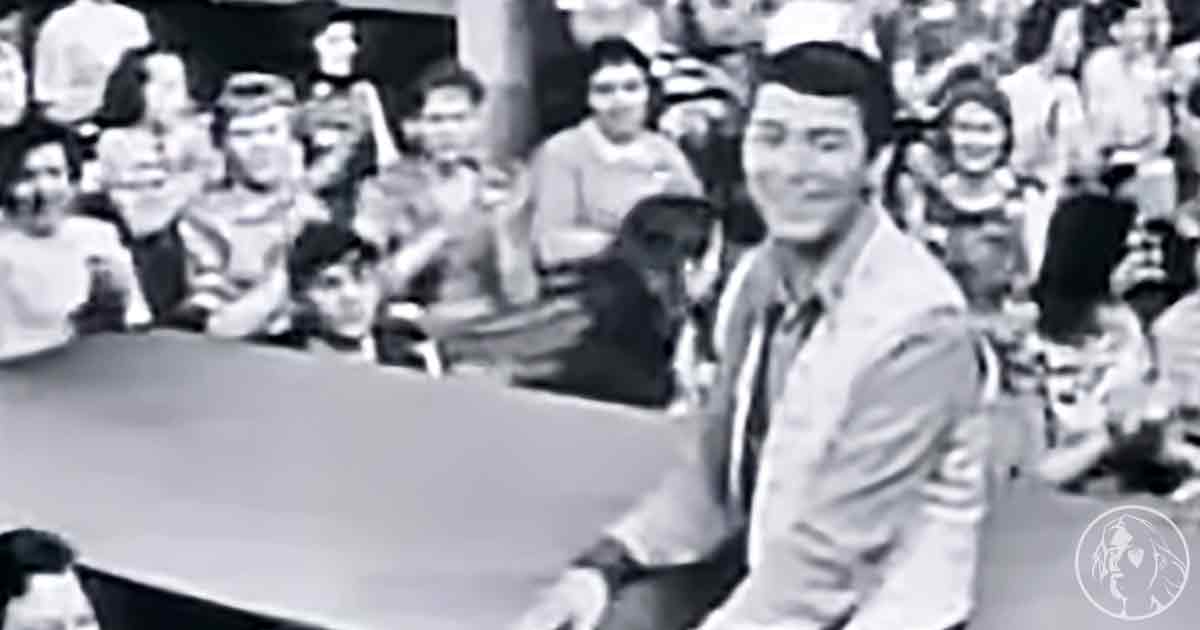 Anka sings of something that felt relatable to the youth of that era. His lyrics speak of a longing for an embrace and a desire to be kissed. With hormones running wild, what teen wouldn’t want that?

The sweet and slow delivery with a knowing grin makes this song work so well. It assures the crowd that these are okay feelings to have. Better than okay. 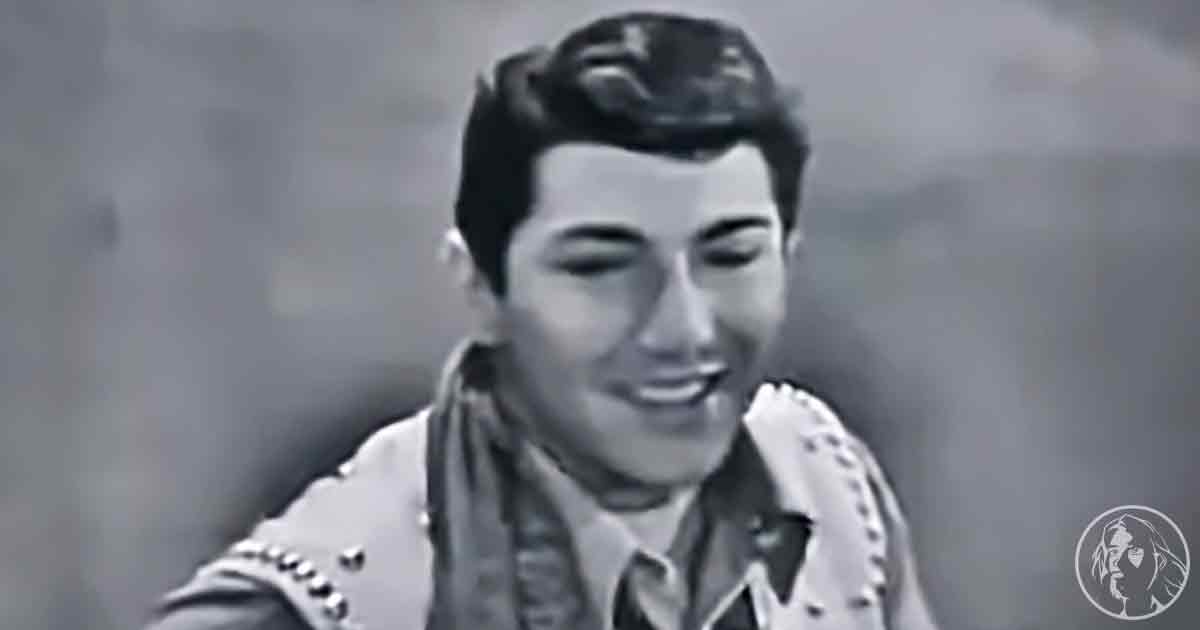 Wanting to be loved by someone is perhaps the most natural and warm feeling. Anka can relate to those emotions. Of course, being a heartthrob helps entrance that audience.

The reaction shots of men and women feature them clapping along. Some are transfixed by his song as though hypnotized. Some are gushing and blushing at the singing star.

As Anka closes out the song, the camera gets in close. Keep an eye on the background to see the girls in the audience erupt in cheer. No matter who you are, it’s hard not to fall for a sublime singer like Paul Anka. 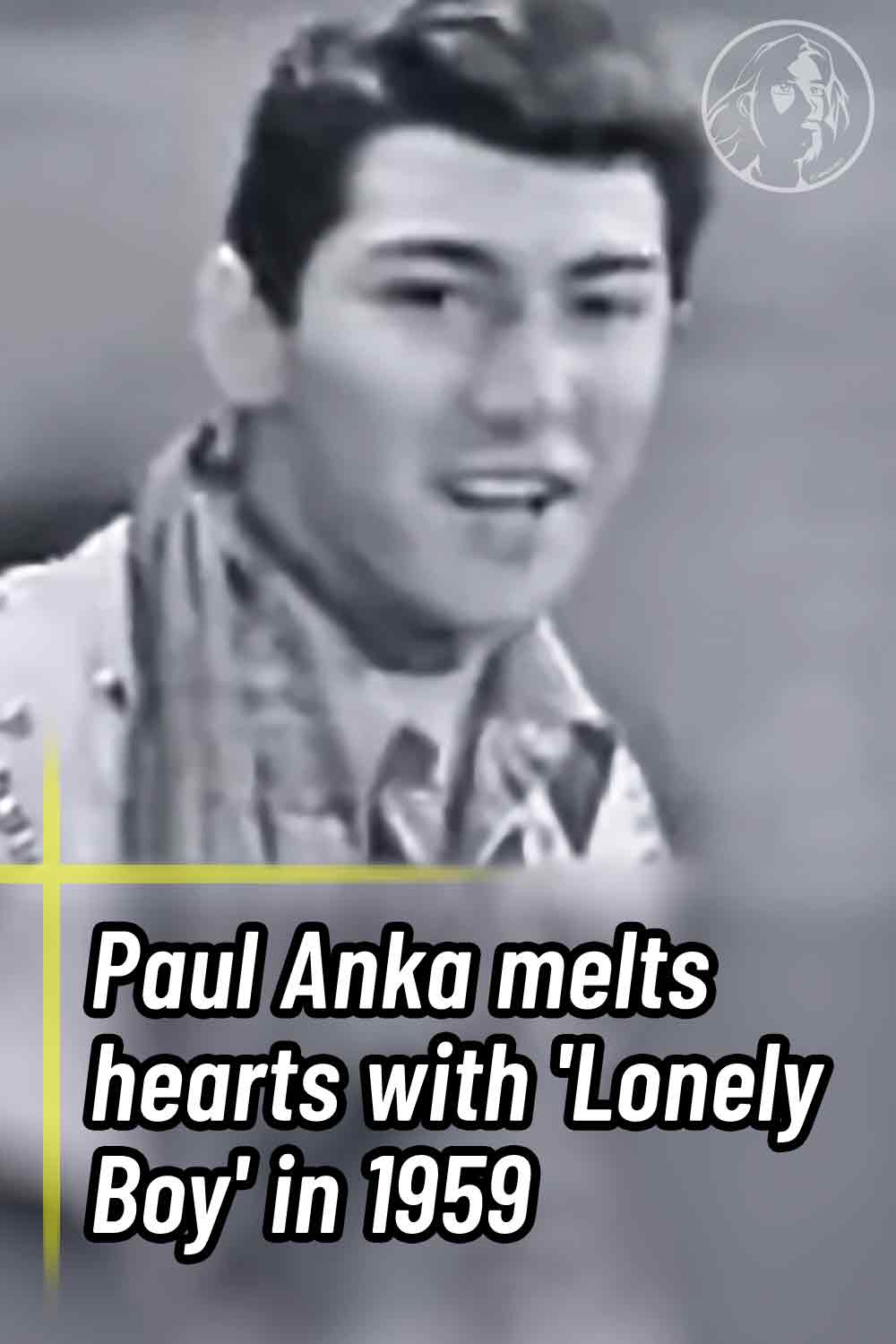