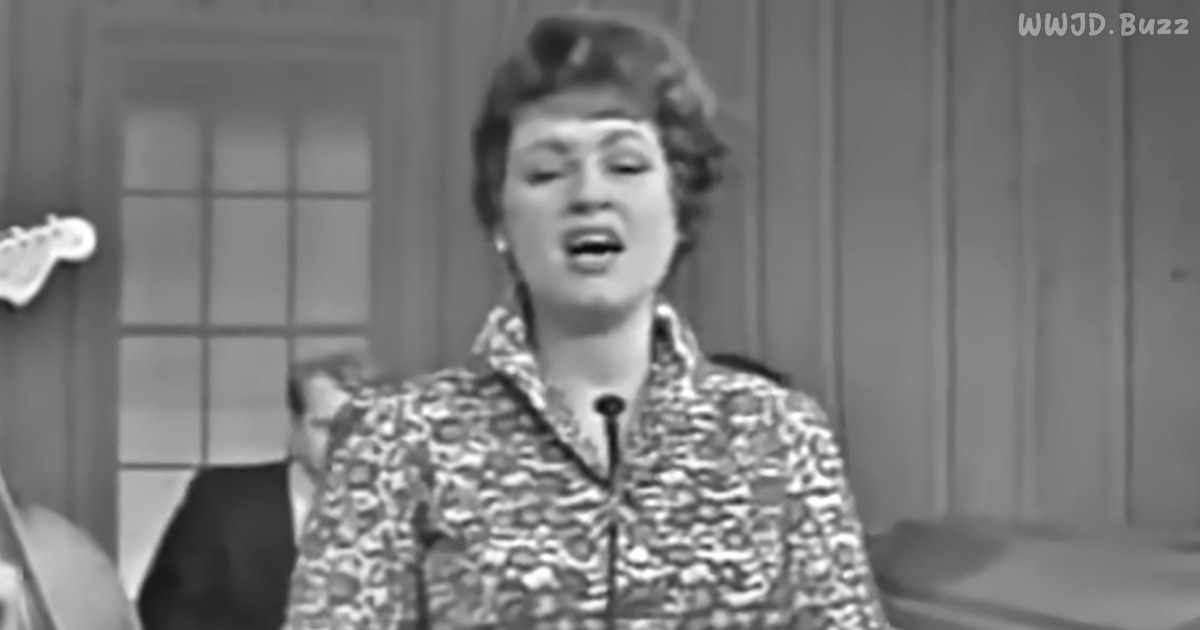 The ’60s were a time of great change and adaptation. There were a variety of notable worldwide events that seemed to change the very essence of what it was to be an American. Social and political movements rose, and people fought for their Civil Rights. The massive leaps we made with science and technology almost seemed second-to-none. The rise of many iconic leaders became widely known, and change was evident even in our popular culture.

There were many differences between the ’60s and the previous decade, as we gradually came together, hoping to unite for the greater good. Hoping to make a difference in ways that few had done before. Every challenge that was put in front of us, we united and came together for the betterment of humanity as a whole. We had great dreams and shot for the moon, hoping that if nothing else, we’d land amongst the stars.

As technology and medical advancements seemed to be right on the same page, we saw the beginning of such dazzling and astounding developments. From the introduction of birth control to the first heart transplant, we seemed to be doing the best we could, hoping to see a brighter, more enjoyable future. One where not only the survival rate would go up, but also our need for communication seemed to shine through.

The scene in the ’60s was filled with many speaking out of wrongdoings and expressing love in a time of great absence. There were those who took to politics, showing a great desire and need for change. Others took to music, expressing their ideas through art. The classic bands that so many could never forget made their way into our hearts.

With the fall of rock-and-roll, the ’60s became a time of American folk revival, with such timeless singers as Bob Dylan, The Temptations, The Beatles, The Grateful Dead, and of course, Patsy Cline. With so many amazingly talented stars, it can be hard at times to keep track of all of them. I know I had a hard time narrowing down some of the blindingly talented performers of this decade.

Patsy Cline was a country singer who was all about that “Nashville sound.” She was a highly sought after vocalist, influencing an entire generation of people towards her emotionally bold and sensitively expressive voice. Her career may have begun in the late ’50s, but when the ’60s came around, she really seemed to shine.

Not many could imitate the sheer amount of talent she seemed to pour into each of her hard-hitting emotionally charged songs. She had a contralto or lowest possible sing voice for females, that seemed to solidify her standing as one of the influential singers of the time. Her amazing contributions to the industry landed her at number 11 on VH1’s 100 Greatest Women in Rock and Roll, a feat that not many have accomplished.

Yet, even after accomplishing many points of stardom and accolades of achievement, she still wasn’t finished. She had an entire generation after her to inspire. Many famous country stars to this day still list Patsy Cline as one of their all-time favorite sources of inspiration. Famous stars such as LeAnn Rimes and Reba McEntire, to site a few.

When it comes to the classics that we have loved and will love for quite a long time, that impacts us with such emotionally charged depth, it’s hard not to look back on the famous song “I’ve Got Leaving On My Mind.” When you hear this song yet again, you’ll be inspired to search her entire catalog. 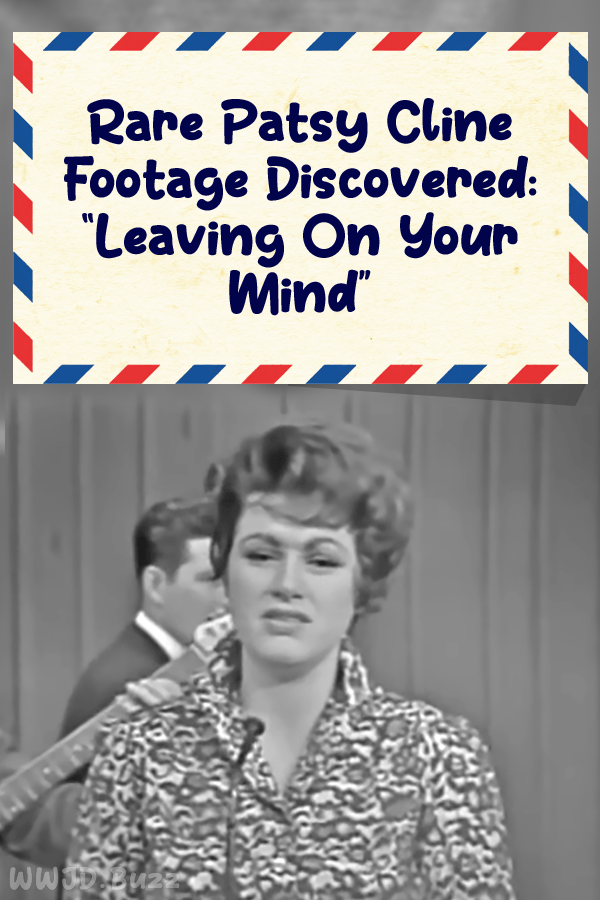