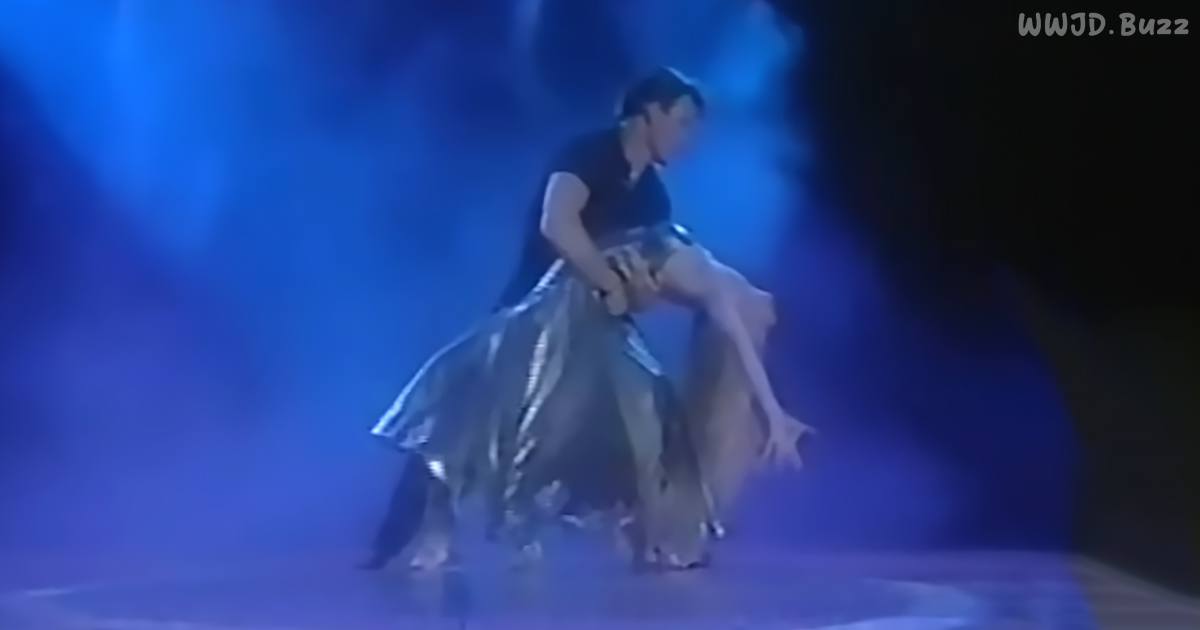 In 1994, Patrick Swayze danced with his wife on international television for the first time on the World Music Awards. He and Lisa Nieme danced to the crowd favorite, “All The Man That I Need” as an acknowledgment to the wickedly talented Whitney Houston.

It’s no secret that Whitney had incredible pipes, and her work is still highly admired. Her rendition of the 1982 Linda Clifford song, “All The Man I Need,” was released in 1991 and has been cherished by many ever since. Whitney’s version is still the fourth biggest hit from the U.S. Billboard Hot 100 charts, where it reached number one.

Taking place years after Swayze’s beloved performance in Dirty Dancing, the couple’s beautiful routine will leave you absolutely stunned. Their grace left audiences in tears. The two’s moves appear to be totally effortless, emphasizing the genuine, natural talent the pair was honing as they swayed across the stage with one another.

Not only did the couple show off their amazing dancing skills, but they highlighted their incredible chemistry as well! It couldn’t be clearer how much love the two dancers had for one another, and it made their routine all the more special.

The two of them were married for 34 years until Swayze’s death in 2009. When they met, Swayze was only 18 and Lisa was being taught how to dance by her mother. Years later, the two put on quite a show!

To make it even more memorable, Whitney Houston herself was right there in the crowd, applauding with everything she had. That is a LOT of talent in one performance. You need to see this couple’s beautiful routine, but be sure to have tissues nearby.