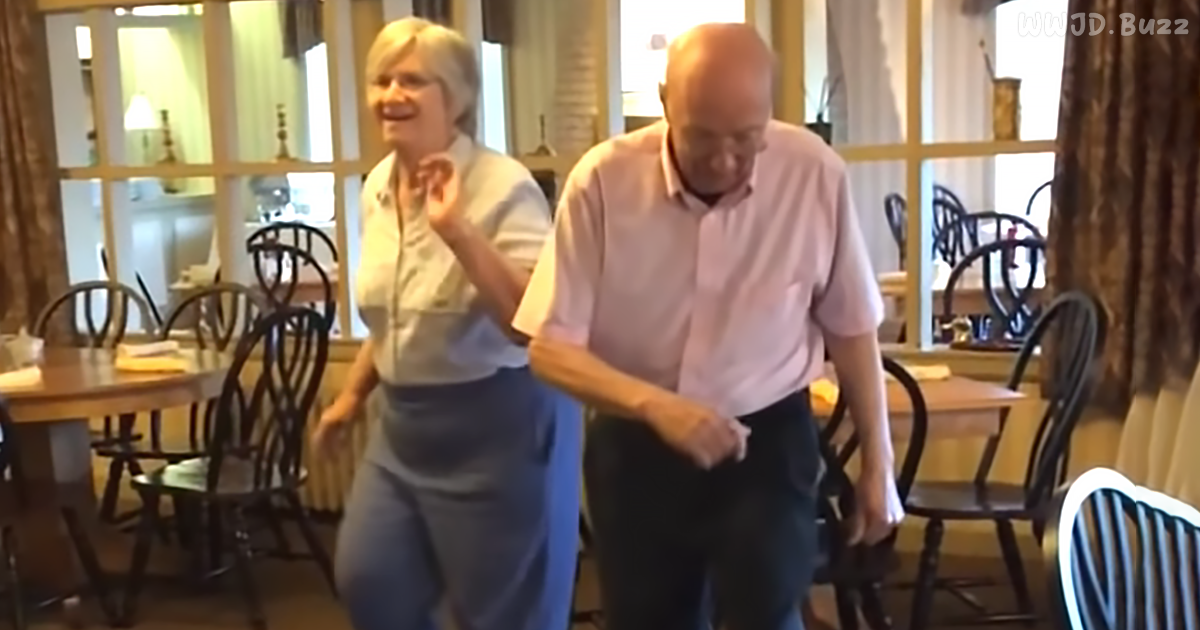 They say you’re only as old as you feel. A couple of senior citizens from Texas will convince you it’s true. The real fun began when our Texans were visiting the Inverary Resort in the lovely little town of Baddeck, which has been a tourist destination since the late 1800s.

The husband and wife duo were vacationing on Cape Breton Island in Nova Scotia. The island is known for its beautiful rocky shores, barren headlands, rolling countryside, lakes, and even a fjord. It shares much in common with Scotland, right down to having a district known as “The Highlands.”

Keith Mullins was at the Inverary, where he serves as a kind of one-man-band. He manages to juggle (figuratively speaking) a guitar, tambourine, kick drum, harmonica, and, of course, his voice. When he starts in with “Uptown Funk” by Mark Ronson and Bruno Mars, the seniors from Texas take this as their cue! They slide a table and some chairs aside to create an improvised dance floor and get moving. These two may be a bit on in years, but they certainly appreciate hot new music and aren’t bashful about proving it.

We’ve posted this must-see video below. While Keith Mullins, the one-man-band, belts out the song, the seniors really get going and don’t slow down. As you’ll see, the husband actually does some really amazing (and fast) footwork. It’s a wonderful case of cultural cross-pollination: Texans dancing to British funk in Canada! In the video, the couple is dancing for less than three minutes, but you’d swear they could keep going for hours. 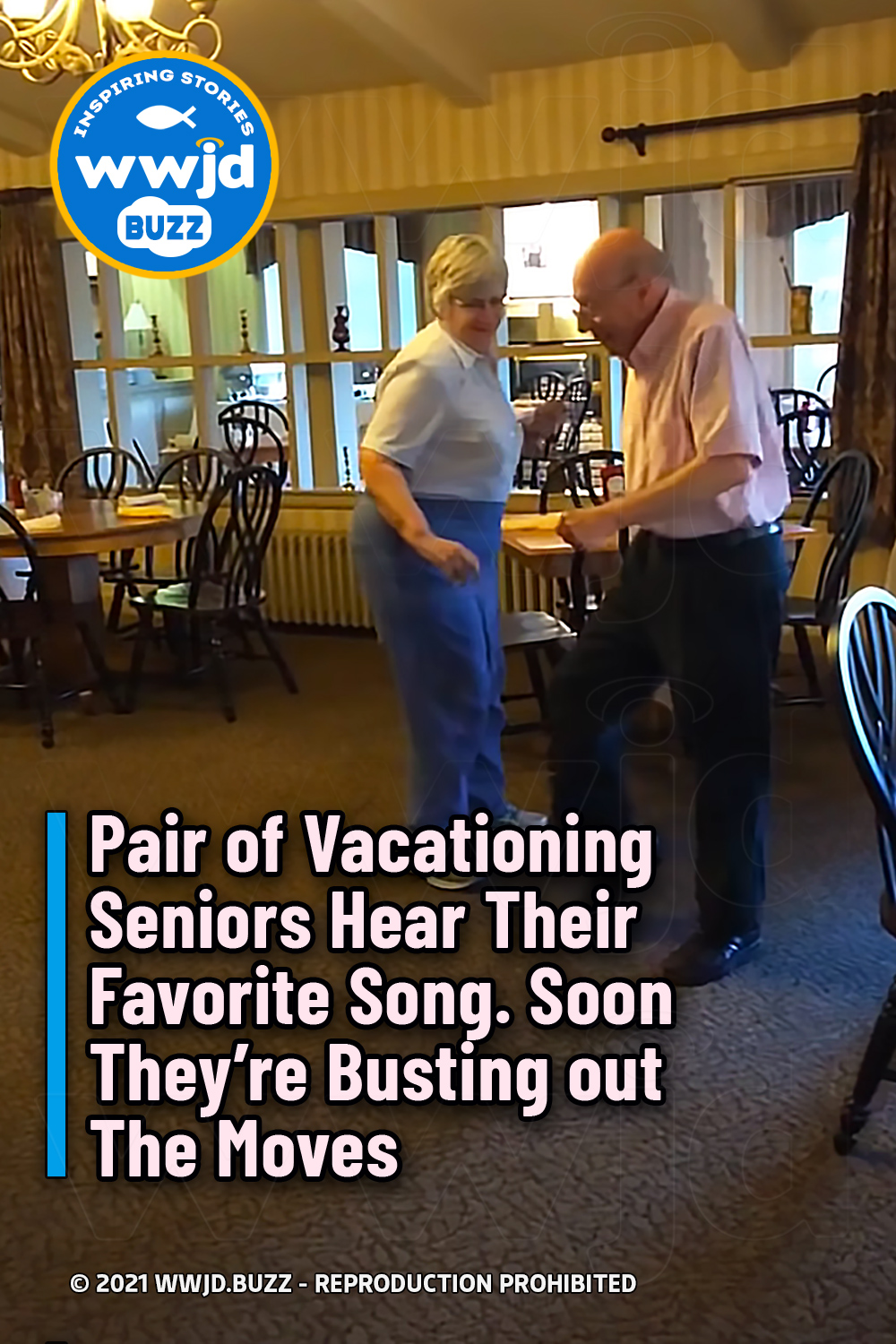