While black and white films may be a thing of the past, there were a large number of blockbuster hits filmed in the 1930s. There were dazzle spectacles that weren’t created by computers like in Hollywood today.

Choreographer Busby Berkeley was known for creating moving scenes that made the audiences talk. With fantasy and whimsical elements, Berkeley used the art that is the human body to make jaws drop.

In the 1933 film, Footlight Parade, Berekely didn’t hold back when it came to his phenomenal skills. There’s a scene called “By a Waterfall,” in which a light-up pool was filled with over 300 swim dancers in dreamy swimsuits.

They created a human waterfall that will make you replay the scene repeatedly to see all its glory. This was done without any special effects or computer-generated imaging. With a lot of hard work, training, and dedication, Berekely and all involved shocked audiences everywhere. 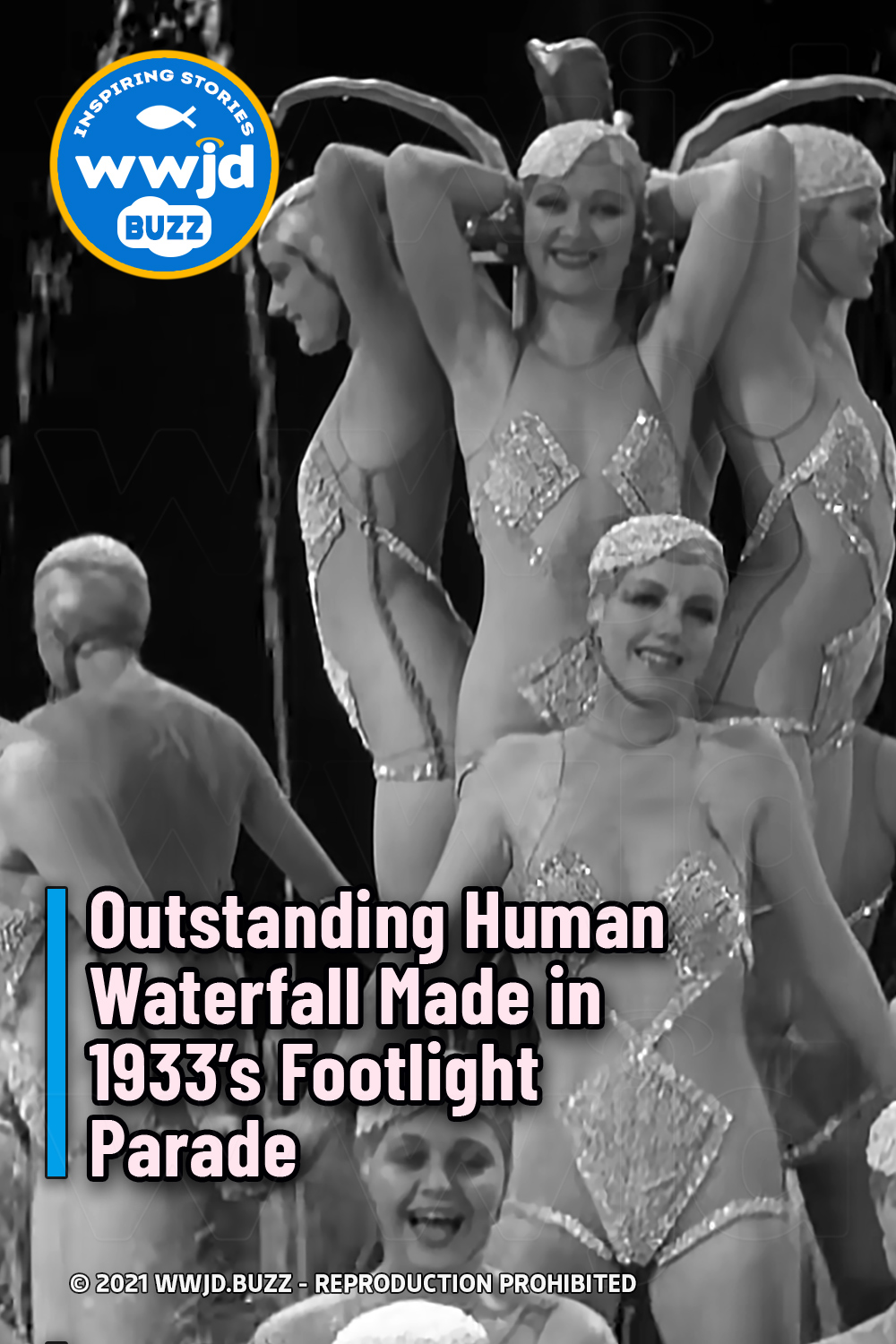