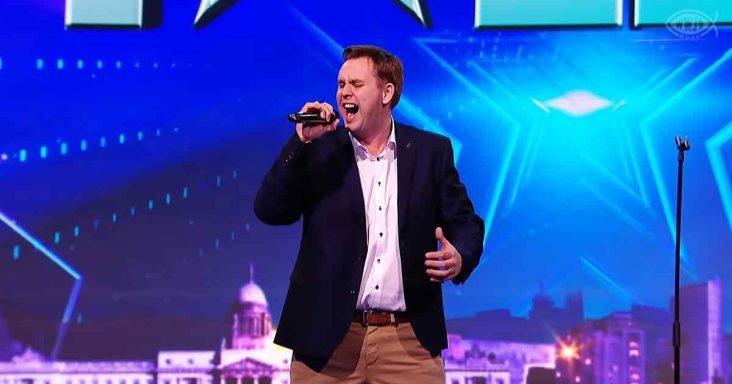 When the soccer dad, Barry Darcy stepped onto the stage of Ireland’s Got Talent in 2019, viewers everywhere had no idea what to expect. But for Barry, this moment was a moment he never thought possible. 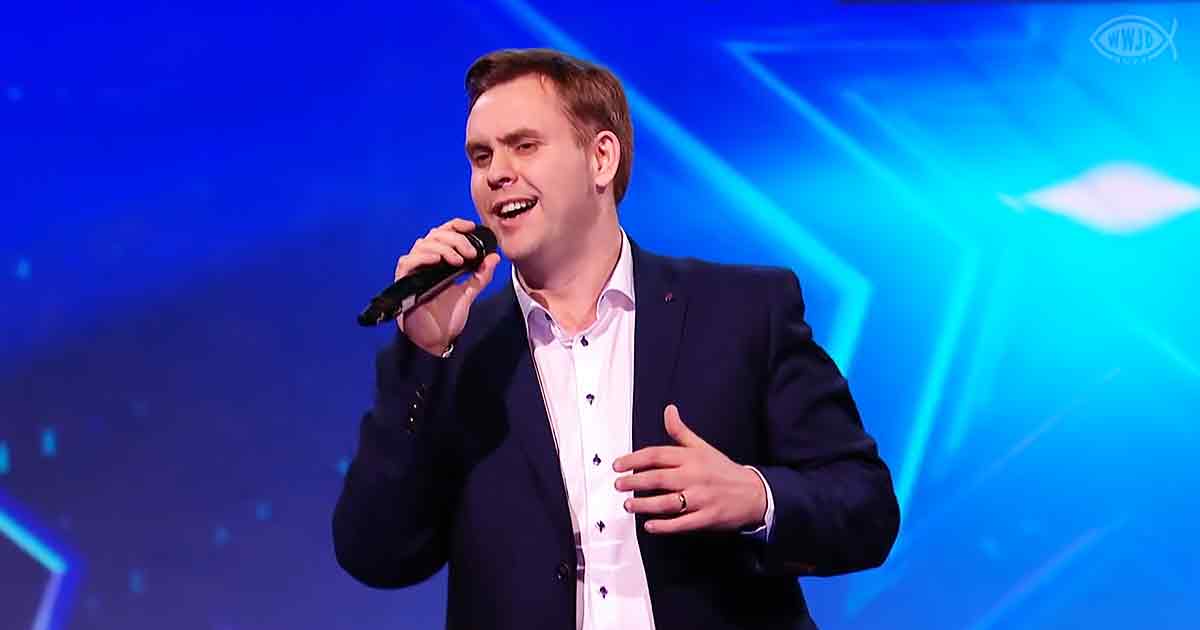 “I had a herniated disk in my back, and it crushed the main nerve feeding the nerves into my legs,” Barry said. When he got out of bed one day, his legs collapsed beneath him.

Doctors told him that there was a 50 percent chance he would never walk again. The medical professionals gave him all the tools they could to help Barry regain his ability to walk, but the greatest resource ended up being his family. 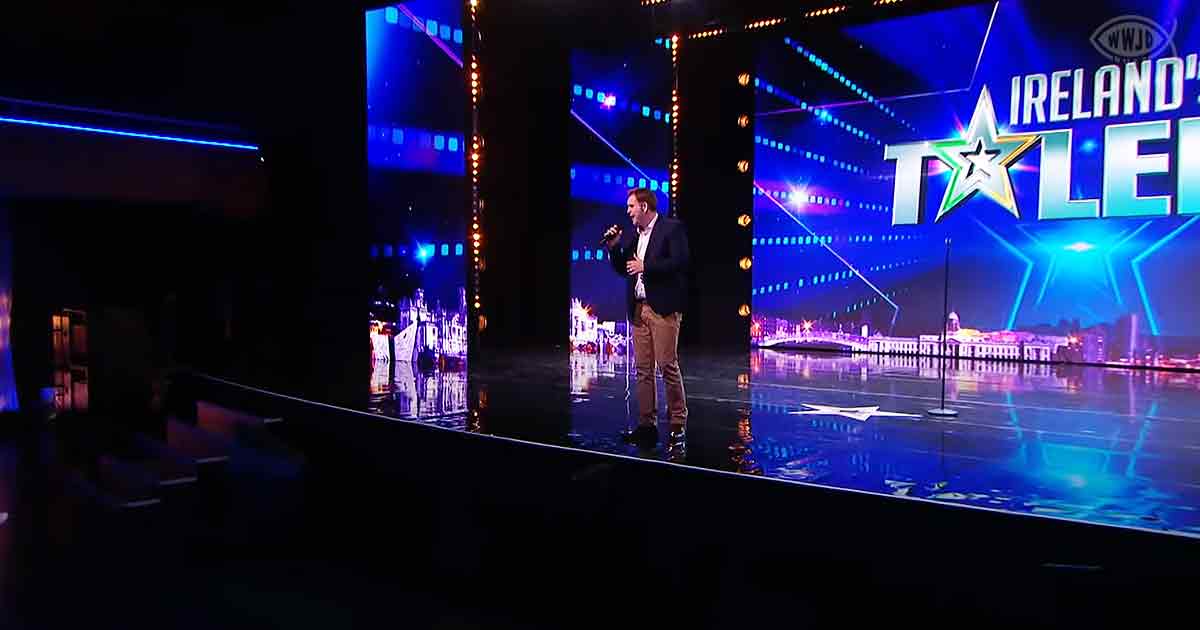 While some families would have buckled under the pressure of such a tragic development, Barry’s injury only brought Barry and his family closer together. “We’re a solid, solid unit,” he said.

In honor of his wife and his family Barry chose to sing “Wonder of You” by Elvis Presley. “I thought I’d never sing again, but I’m here to try,” Barry said, stepping up to the microphone. 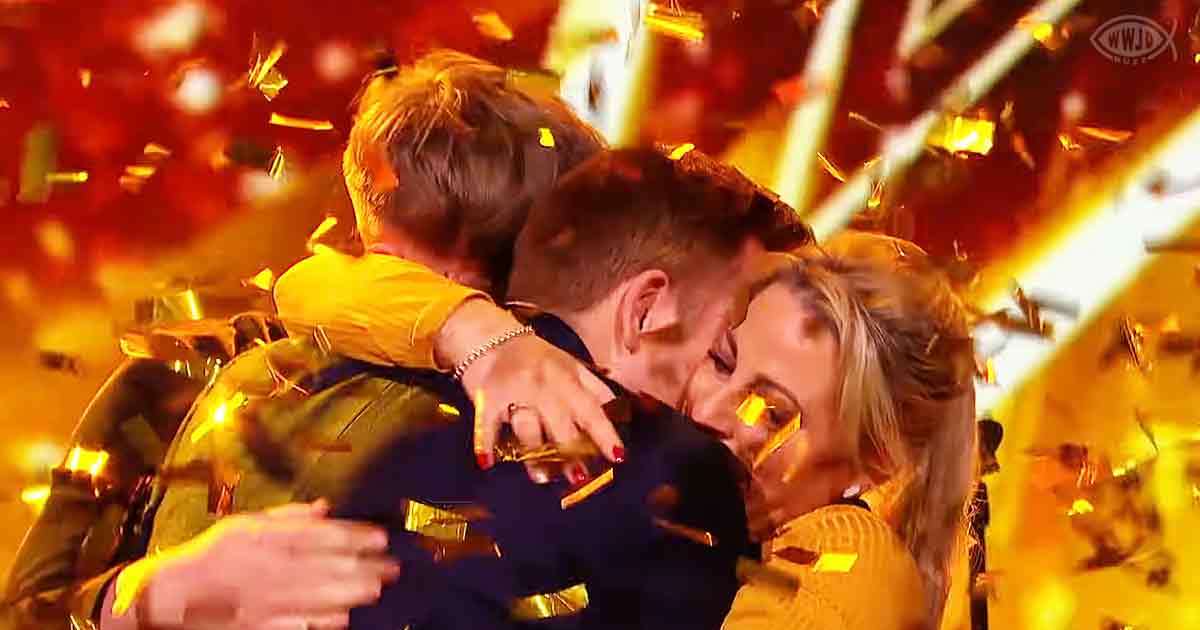 And Barry did so much more than try. He killed his performance. From the first verse, he had audience members and the judges shocked by his fantastic voice and its similarity to Elvis Presley.

The best part was that the efforts of Barry and his family paid off. After asking him a single question, Louis walked across the judges’ panel to the golden buzzer and gave it a firm press. Barry Darcy was moving to the next stage!