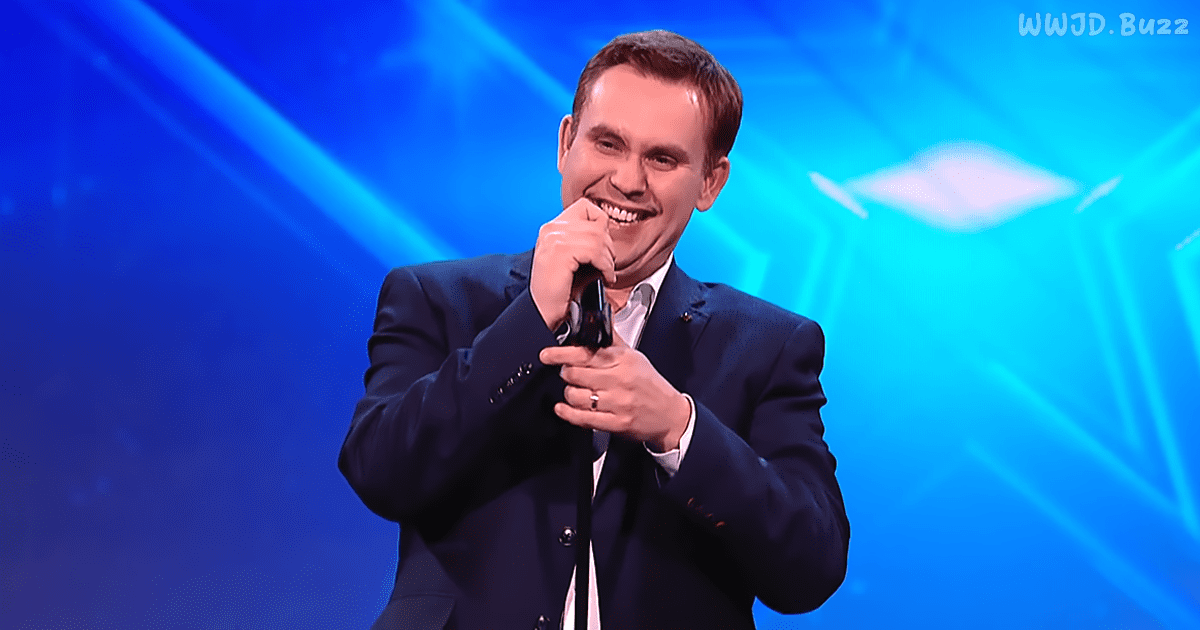 Barry Darcy never thought he would walk again. After waking one morning to fall out of bed, Barry discovered that a herniated disc had crushed a crucial nervous column leaving him paralyzed from the waist down. After an extensive struggle, he found himself and his confidence, leading this survivor to a tear-jerking performance of ‘The Wonder of You.’

One could easily confuse Barry’s rich voice for that of the King himself. The judges were all singing and dancing along from early into his song. This singer finished off with a roaring close that showed off his range. After asking Barry where he’d been hiding his whole life, Louis rose up off his chair and struck the Golden Buzzer.

‘The Wonder of You’ has never sounded more wonderful, bringing down a shower of gold atop this performer, granting him the highest accolade Ireland’s Got Talent has to offer. Louis fell in love with his deep voice and inspirational sense of power, as will you after hearing Barry Darcy sing his heart out in this fantastic audition.