There are new American singer-songwriters that are popping up in the limelight every day. While all are talented in their own right, it can be hard to play a fiddle like musical icon Charlie Daniels.

Daniels had his time to shine during a solo career and created the group, The Charlie Daniels Band, that we all know and love today. They had several hit songs including, “Long-Haired Country Boy” and “Still In Saigon.”

The infamous band was playing a massive show that was recorded for a DVD special in front of 100,000 adoring fans. Their live rendition of “Orange Blossom Special” from that show was something to write home about.

With a never-ending flow of energy, talent, and undeniable star power, The Charlie Daniels Band left fans breathless. Whether that was from dancing their tails off, belting out the words, or just having a good time, we’re sure glad it was filmed. 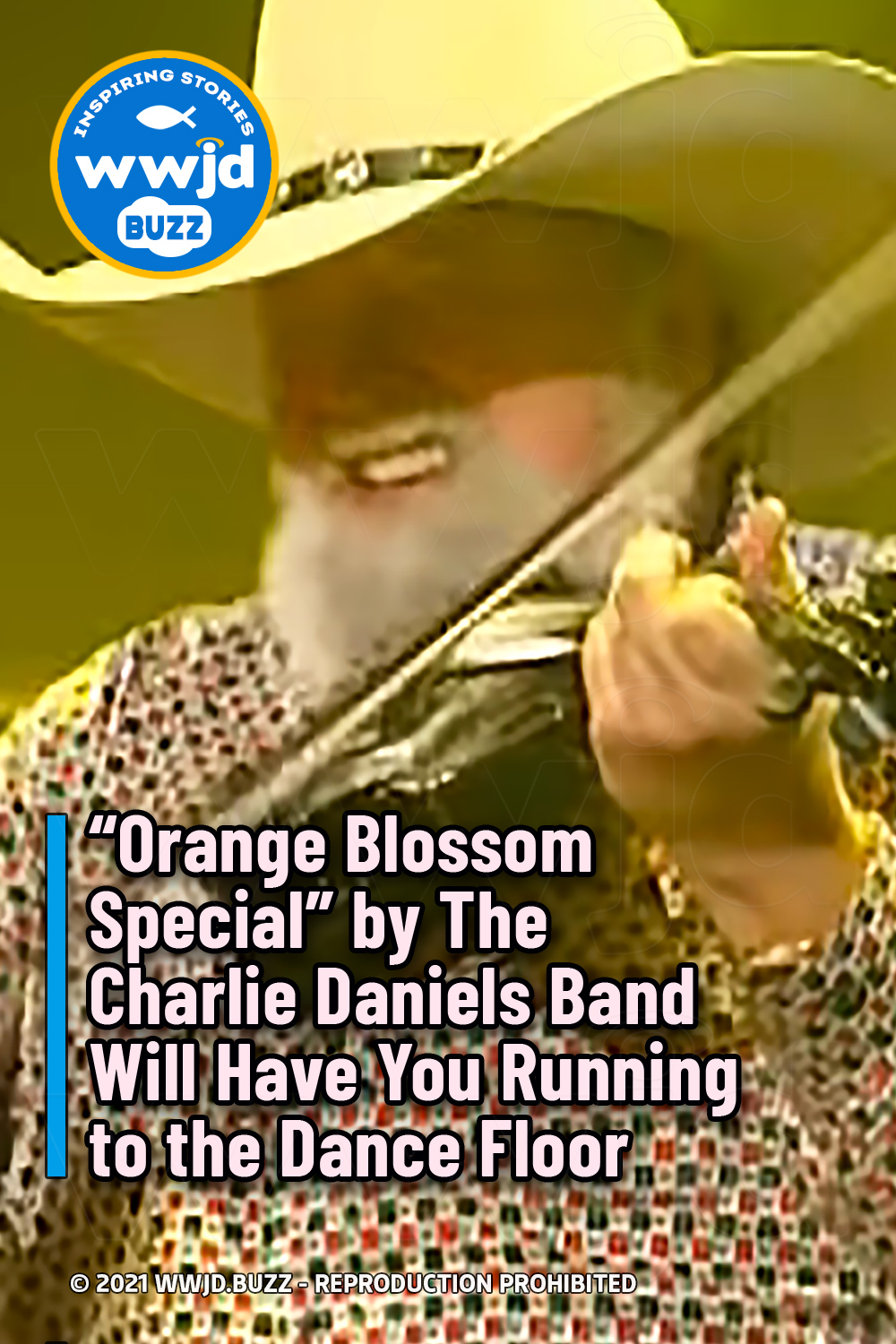