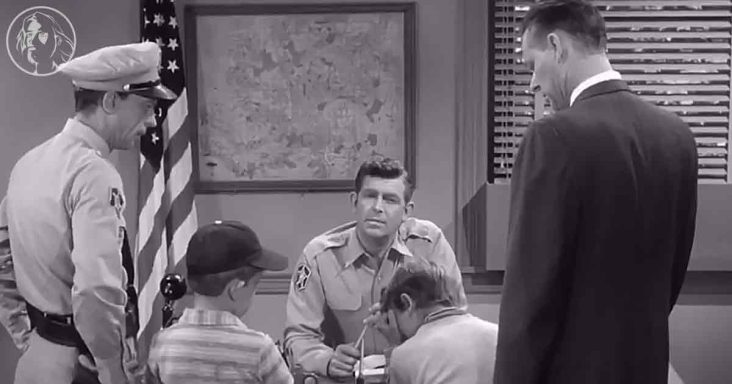 The Andy Griffith Show could be considered the most wholesome of early television. The Southern sitcom always had a small-town charm. The show was also loaded with valuable moral lessons.

One such episode is ‘Opie and the Spoiled Kid,’ from season three. In this episode, Opie is visited by his friend Arnold. Arnold is showing off the new bike that his parents bought him.

Arnold asks if Opie wants to ride it. Opie refuses as he has to clean out the shed. If he doesn’t, he won’t get his quarter for an allowance.

When Arnold hears of this, he has a different perspective. Arnold tells Opie that kids shouldn’t have to work for an allowance. Opie figures that maybe his dad doesn’t know about this information yet.

Arnold seems to know how unwilling parents are to give kids money. He gives Opie some advice on how to get money out of them.

One technique Arnold stresses is to lie on the floor and cry loudly. Opie can sense something doesn’t seem right about this.

As Arnold leaves on his bike, he runs into Barney Fife. Barney, asserting his authority, tells Arnold no bikes are allowed on the sidewalk. When Arnold ignores Barney’s warning, Barney takes away the cycle.

Opie comes to his father Andy with the news he learned. Andy remains firm on his stance on money: ‘No work, no allowance.’

Of course, this is not something a kid likes to hear. Opie yells about how that’s not fair. Andy doesn’t want his son yelling at him like that and tells him to go home.

Remembering what Arnold told him, Opie cries on the floor. Andy doesn’t fall for this strategy. He merely states, ‘Don’t get your clothes all dirty.’

Arnold’s father then comes to the police station with his boy. He demands that Arnold’s bike be returned. Arnold is crying to get his way.

A good talking-to from Andy, however, convinces Arnold’s dad not to take it easy on Arnold. Arnold’s father then takes Arnold home to give him a spanking.

Opie’s hard work is rewarded when his father raises his allowance. Andy asks what Opie will do with all his money. Opie says he’ll buy a bell and then maybe a bike for it.

It’s easy to see why The Andy Griffith Show had such a lasting legacy. The sitcom continued for 159 episodes. To this day, it still entertains generations, young and old. 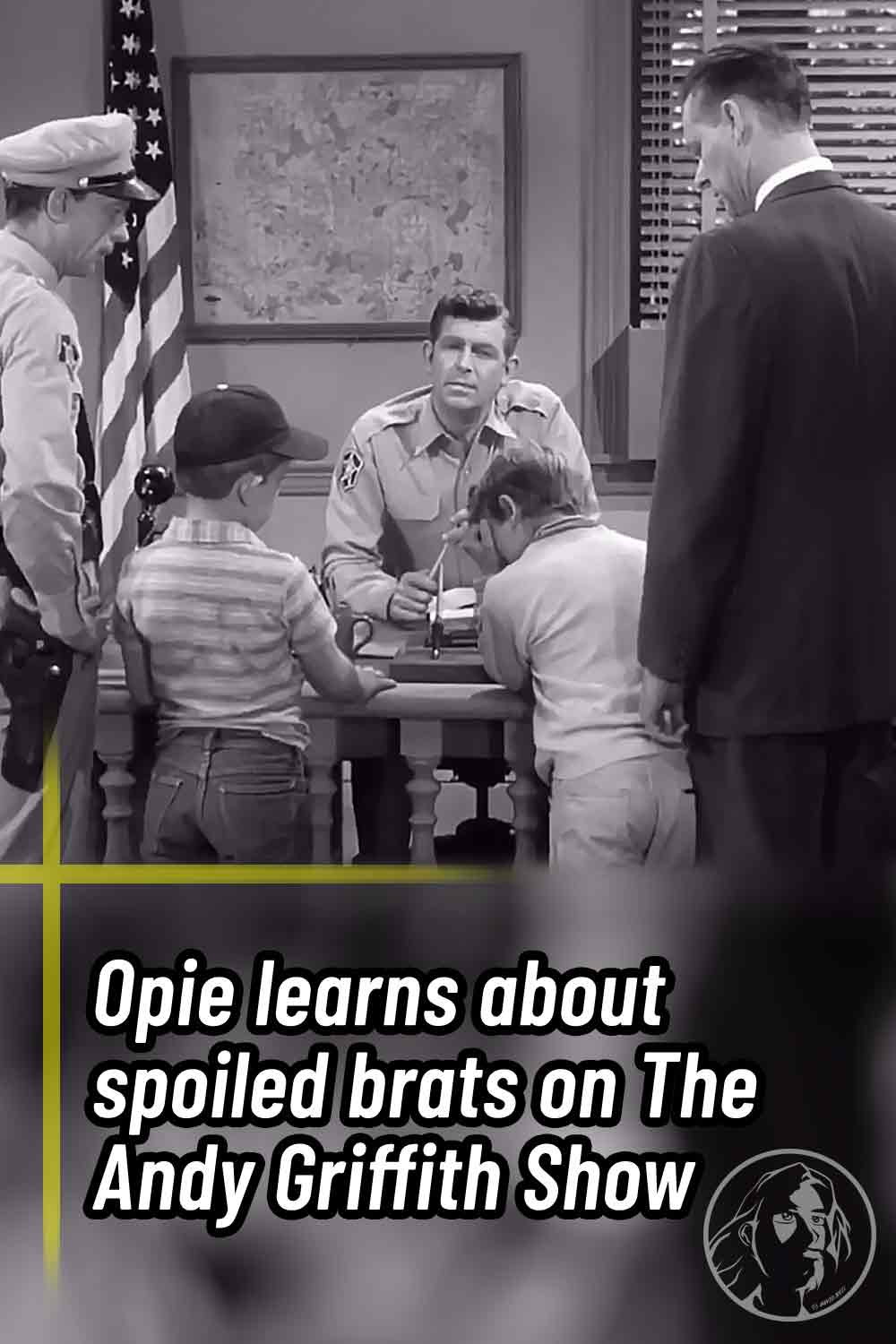