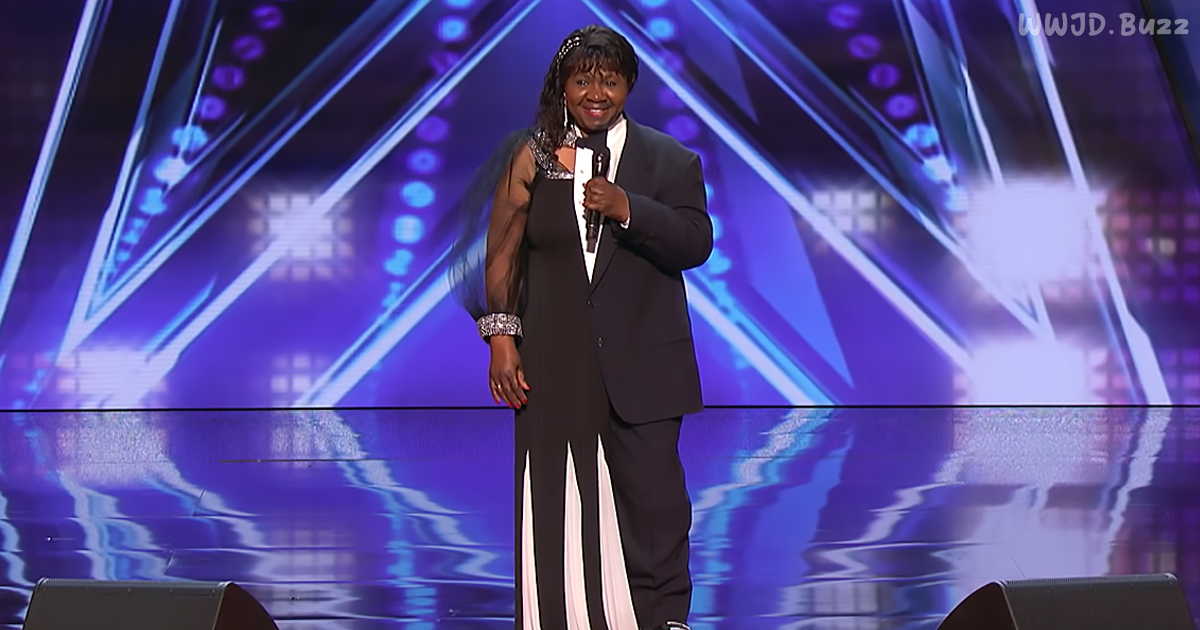 Normally a duet is sung by two people, but not when Adeline Bates takes the stage. Her “Unforgettable” vocal skills allowed her to sing both the male and the female parts of the song.

When Adeline Bates took to the AGT stage, she brought with her two voices, a male and a female. Taking on the iconic Nat King Cole song “Unforgettable,” Adeline was able to sing both the original part of the song and that most notably sung by his daughter Natalie Cole.

Adeline’s unusually wide singing range no doubt comes from her years as a vocal coach. Teaching others is many times the best way to learn a skill, and this performance proves she’s learned both male and female vocal patterns to perfection.

While this sort of act has a long history going back all the way to vaudeville, rarely are they done by a female singer. As one Youtube commenter said, “This is usually/popularly done by a male singer. It’s nice and refreshing to see a female singing dual voices in 2019 on an international stage.”

Miss Adeline got four yeses from the judges, because, as Juliette mentioned, it was both a funny act and one that featured excellent singing. Usually, a performance is one or the other, but Adeline’s true gift is to be funny while also singing beautifully. 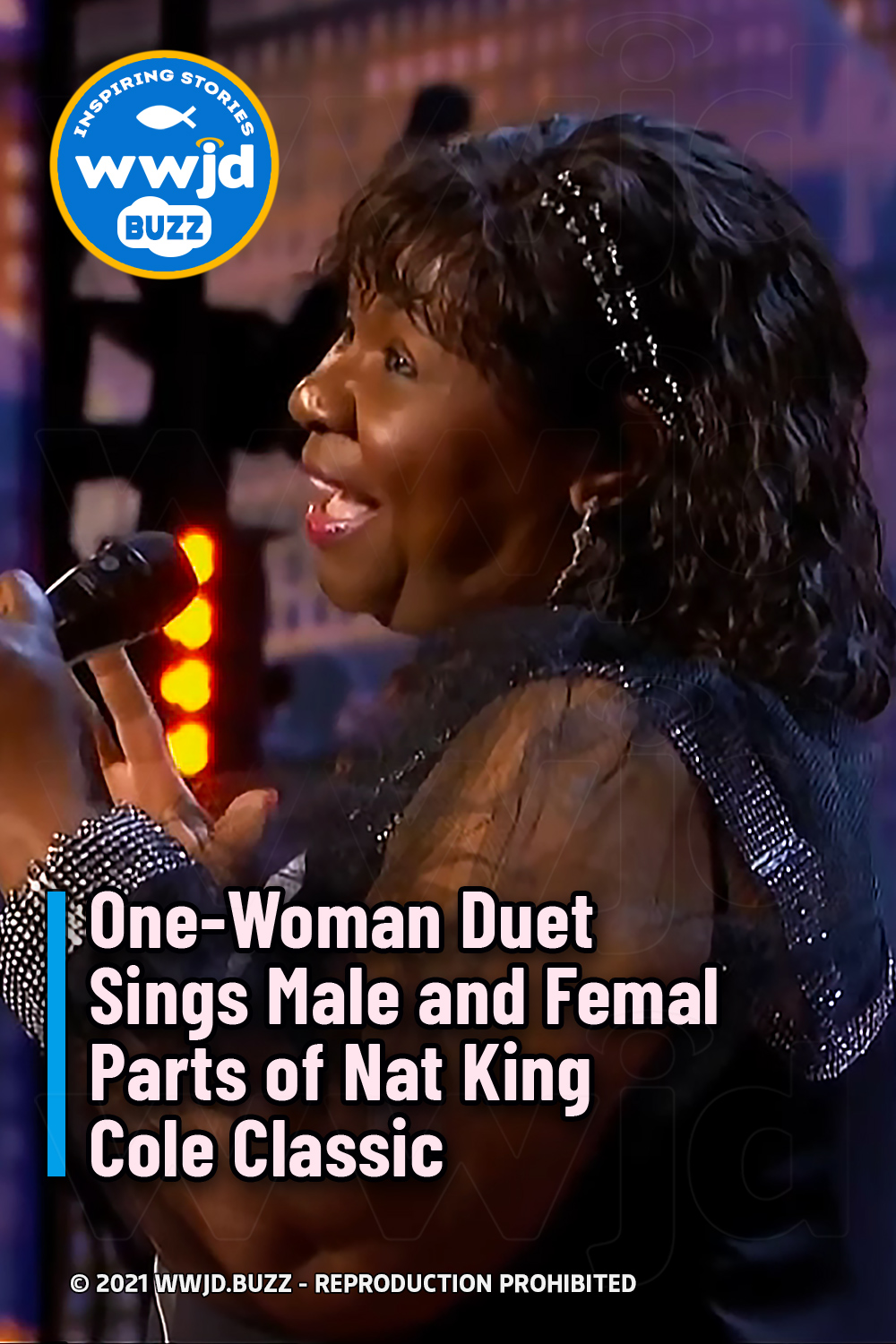