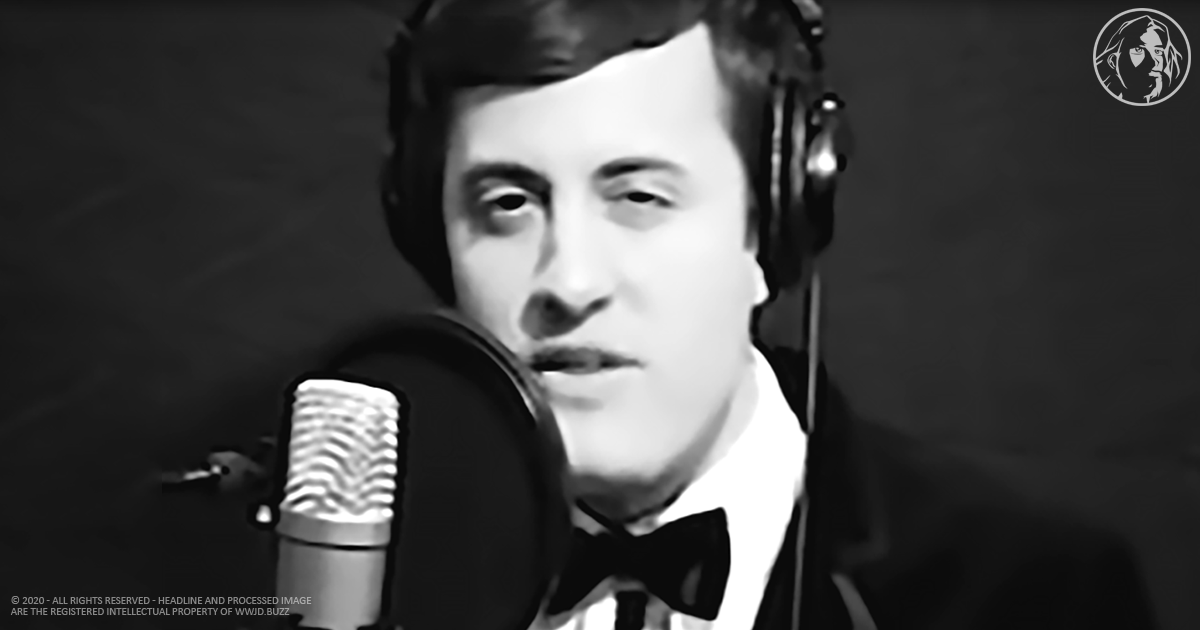 Nick Pitera is an artist whose vocal range makes him capable of singing not only one or two parts, but three roles from the world-famous ‘Phantom of the Opera.’ 3D modeller at Pixar Studies and singer who has an uncanny affinity for opera, Nick is incredible beyond words. This medley of songs will shock and amaze.

This star sounds exactly like original artists of each Phantom of the Opera song used in this medley. If you think that his talent is unbelievable at the start or first crossover, wait until you hear Nick harmonize with himself! Every single voice is uniquely different while delivering purity and flow that claims each lyric as his own.

The switch between Christine’s ever-so-high soprano and the Phantom’s encompassingly low baritone is made so effortlessly than its hard to believe that this really is the same person. Andrew Llyod Webber would be done proud by Nick being cast in three or perhaps even more roles from his winning arrangement.

Not only is his medley extremely entertaining as a vocal show, but also as a video that showcases the emotion that this star puts into his art. Male and female make no difference – music is music to this superb singer who is as flexible in his range as he is flawless in his delivery.

You’ll never be able to accept that a male can sing Christine with such perfection and beauty until you’ve heard Nick Pitera’s one man’ Phantom of the Opera.’ After hearing the majestic qualities of his vocal talent, you’ll be pressing him on to audition for Broadway just like the rest of his fans.