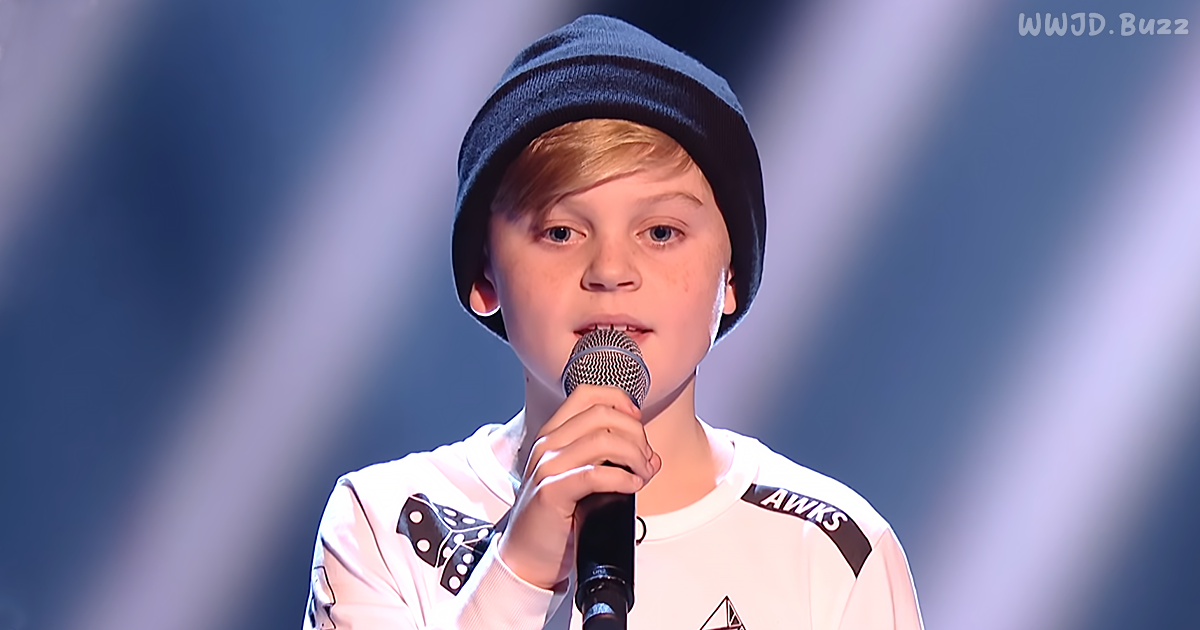 12-Year-old Devon from Dublin decided on ‘Story of my life’ for his The Voice Kids UK blind audition. With clear signs of nerves upon his young voice, the young man’s audition kept getting better winning him the support of two judges by the end of his song. With the voice of an angel, this young man won himself a place on Team Pixie.

His adorable cover of the One Direction hit may have had its shaky points, but nothing detracted from the heavenly harmony that his small but strong voice supplied. Pixie commented “It’s so innocent and angelic and pure. Imagine when he’s older how his voice will develop” while Will I Am sat it clear disbelief of his talent as well.

This may be the cutest version of a One Direction cover song ever heard. This young man instils emotion into each word, claiming the lyrics from a place of understanding that he can clearly relate to. His ‘Story of my life’ will forever change the story of his life, placing Devon at a turning point toward a future in music. 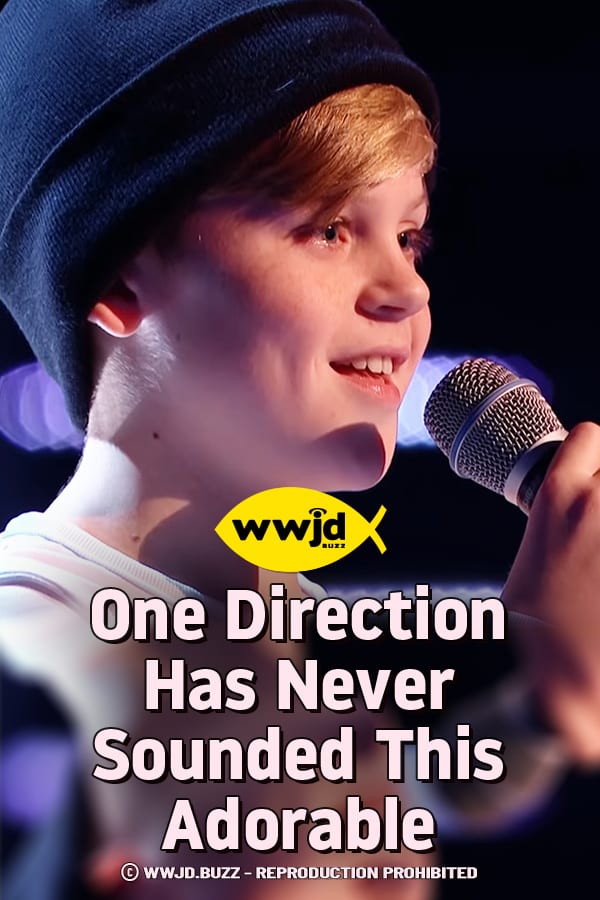