When most families gather together in the living room it’s usually to watch their favorite actors duke it out on the big screen. But, as one family from Utah demonstrated in their viral video, sometimes you just have to bring the talent yourself when the stars aren’t cutting it.

For the LeBaron family, the saying “music is in the blood” has never been more accurate. All 12 members of the creatively inclined family are absolutely incredible singers, with voices rivaling today’s Broadway stars.

With talent like that, it’s no wonder that one of their favorite pastimes is living room karaoke. And their favorite musical, naturally, is Victor Hugo’s 19th-century tale of squalor and revolution, “Les Misérables.”

Here they sing along to the unifying Act I closer, “One Day More” in an impromptu karaoke sesh. After a performance like that, it’s no surprise that the LeBarons has gone on to appear on television and even performed alongside country crossover Kelly Clarkson in recent years. 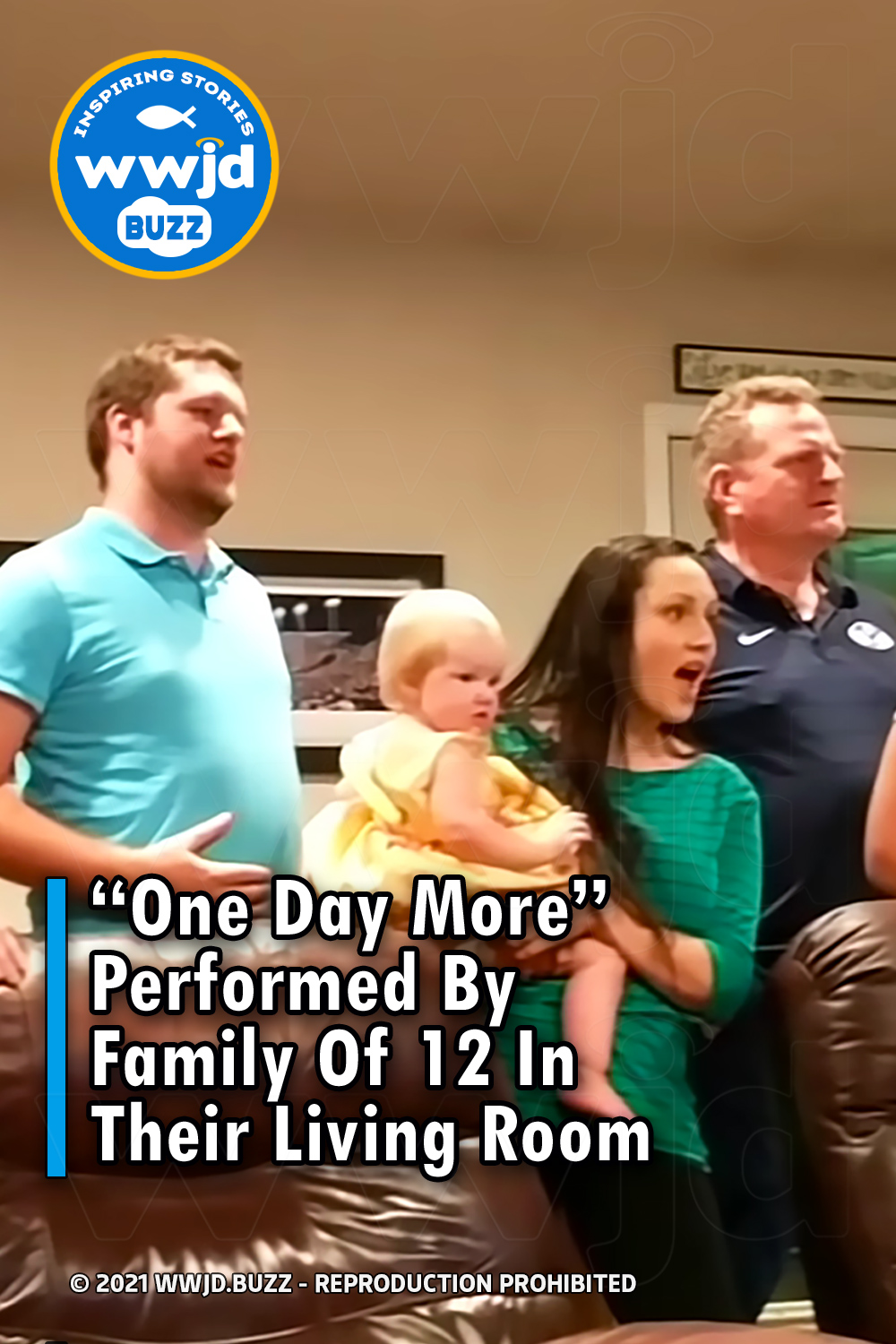