Becoming an Olympic athlete takes years of hard work and dedication. Figure skater Kaetlyn Osmond knows all about those sleepless nights of practice. During her routine at the 2018 Olympic Winter Games, she skates to the song “Hallelujah.”

This classic tune was originally released in 1984 but didn’t become the famous song it is today until Jeff Buckley covered it on his album “Grace” in 1994. Since then, it’s been used for auditions, during religious practices, and more.

The Canadian athlete chose to skate along to Christian superstar Tori Kelly’s version of the song. The 2018 Winter Olympic Games were held in Pyeong Chang, and the talented ice skater shocked the crowd with her mesmerizing performance.

She moves entirely in sync with the beat and makes each glide on the ice look effortless. Her routine was packed with leaps, twirls, and jumps that will leave you in awe. We can’t imagine how long this young lady had to work in order to get everything down ideally. 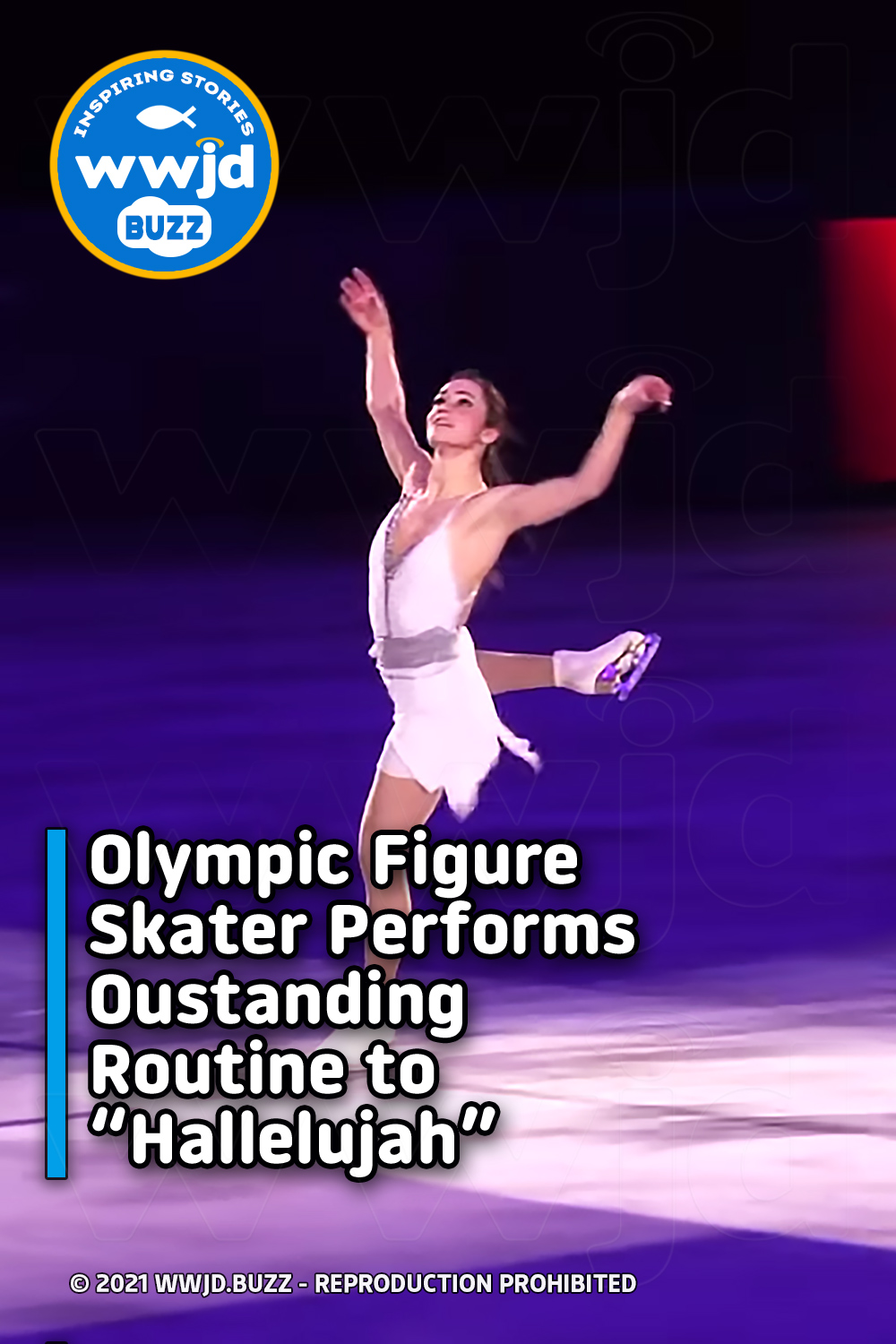