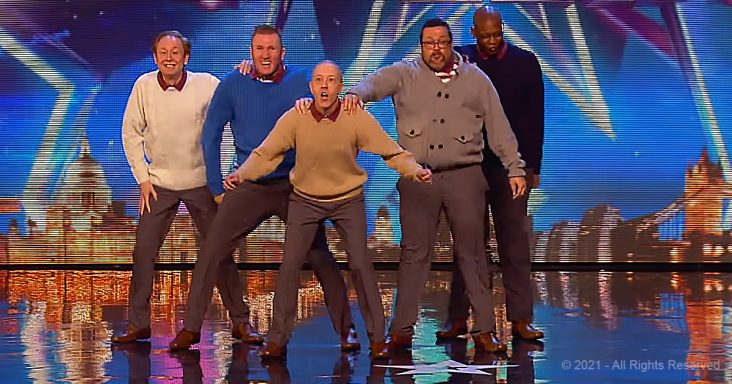 Old Men Grooving, a group of fathers, demonstrated to the audience how skeptical they could be with their superb dance routine.

Dancing, no matter what age, will always provide us with entertainment. In Britain’s Got Talent, the gang, Old Men Grooving took matters into their own hands and sparked a generation of dance moves to leave everyone surprised.

The group of five, dressed in their usual dad attire when they appeared on stage, received curious looks from the audience because no one understood and anticipated what they were going to do. 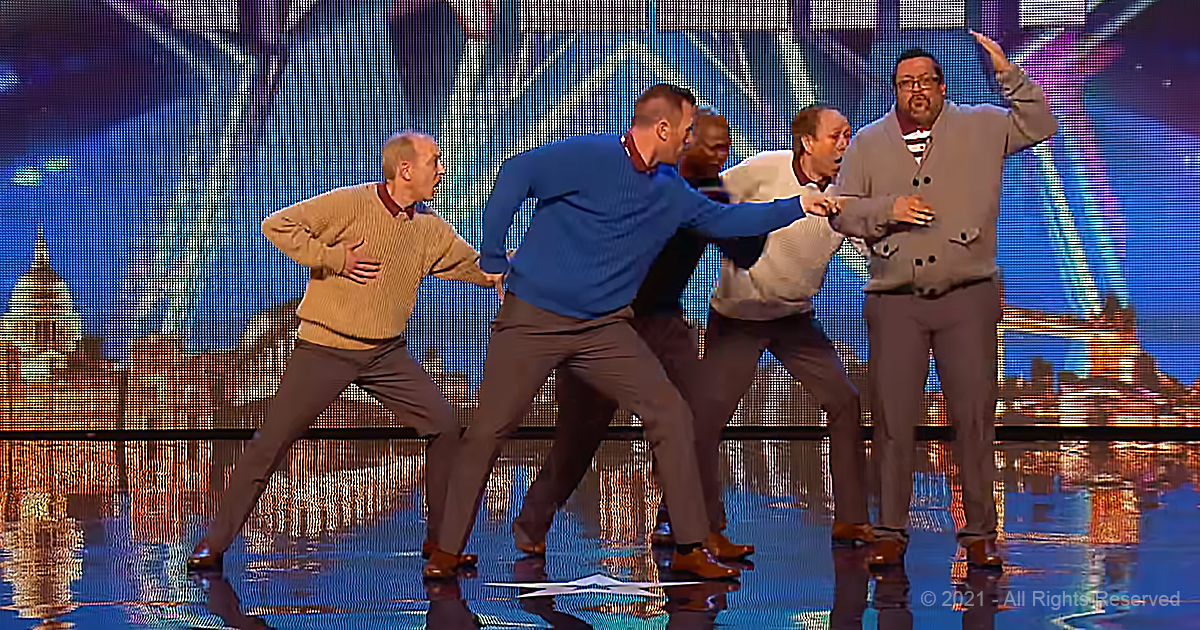 After a few seconds of mellow dance steps, the group of senior dancers broke out with classic hip hop and street dance routines, shocking and astonishing the audience.

The crowd was so enthralled by the excitement that they forgot they were seeing the same people they had previously dismissed. The lads’ respectable personas had morphed into party-crazed personalities, adding spice to their routine.

The show had not expected such a wonderful surprise from a group of casually dressed gentlemen. This also proves that you can never judge a book by its cover, particularly when it comes to fathers and their gang. 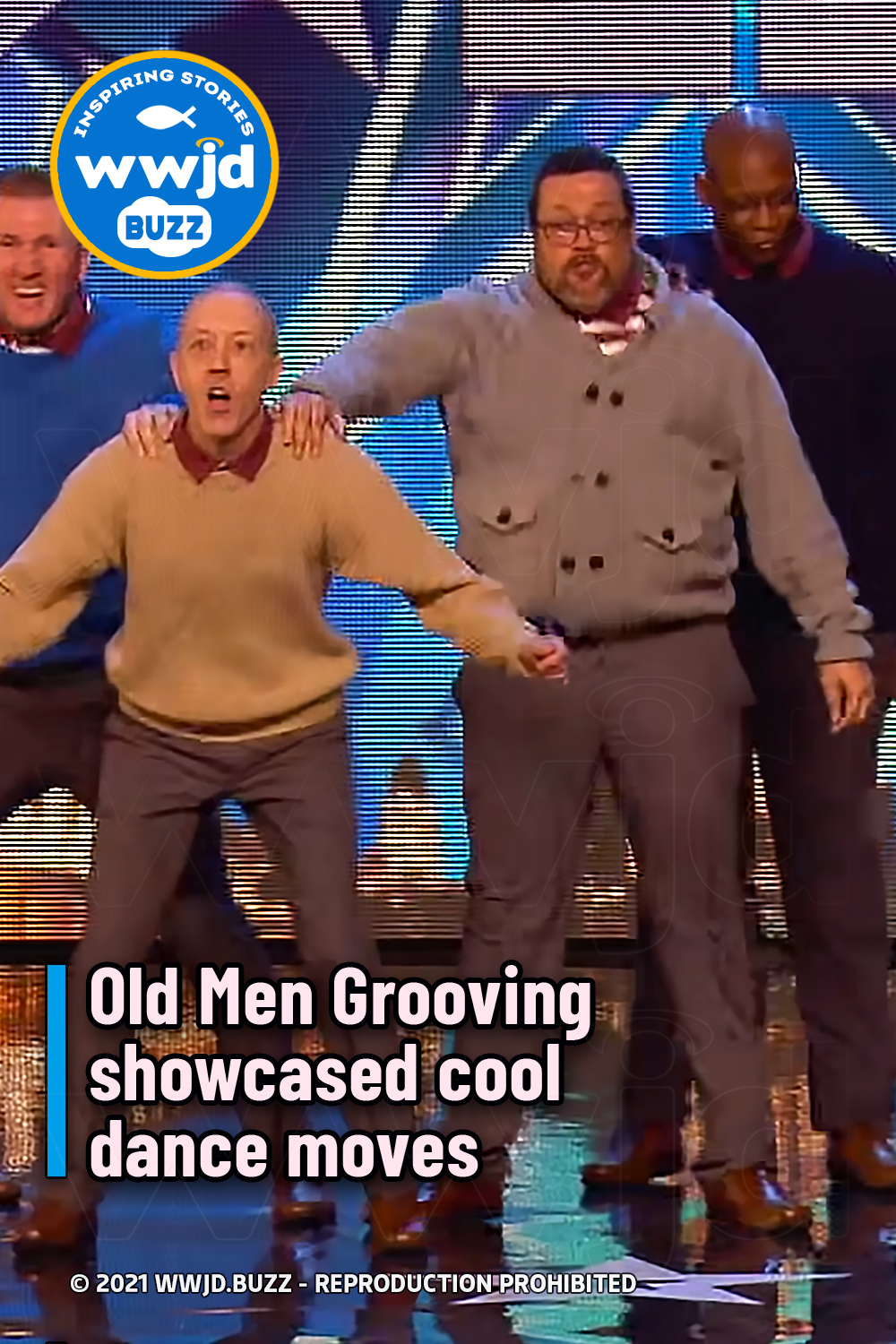