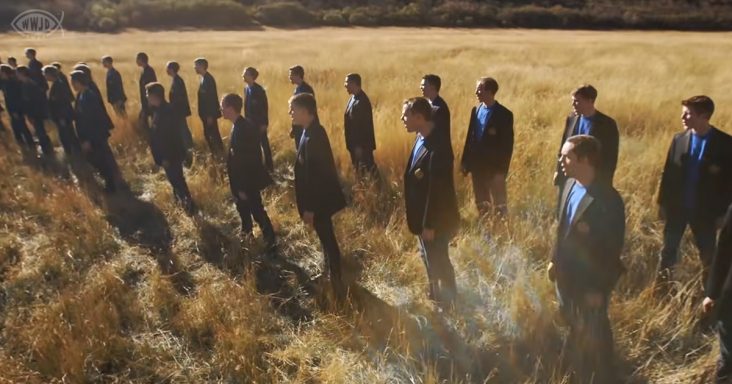 ‘Baba Yetu’ is part of Tin’s album titled ‘Calling All Dawns.’ It was the first-ever video game piece to be nominated and win a Grammy Award for Best Instrumental Arrangement Accompanying Vocalist(s).

In a field, Alex Boyé creates a unique version of the song with the help of the other musicians joining him. His voice, along with the dozens of singers from the BYU Men’s Chorus, is heavenly. 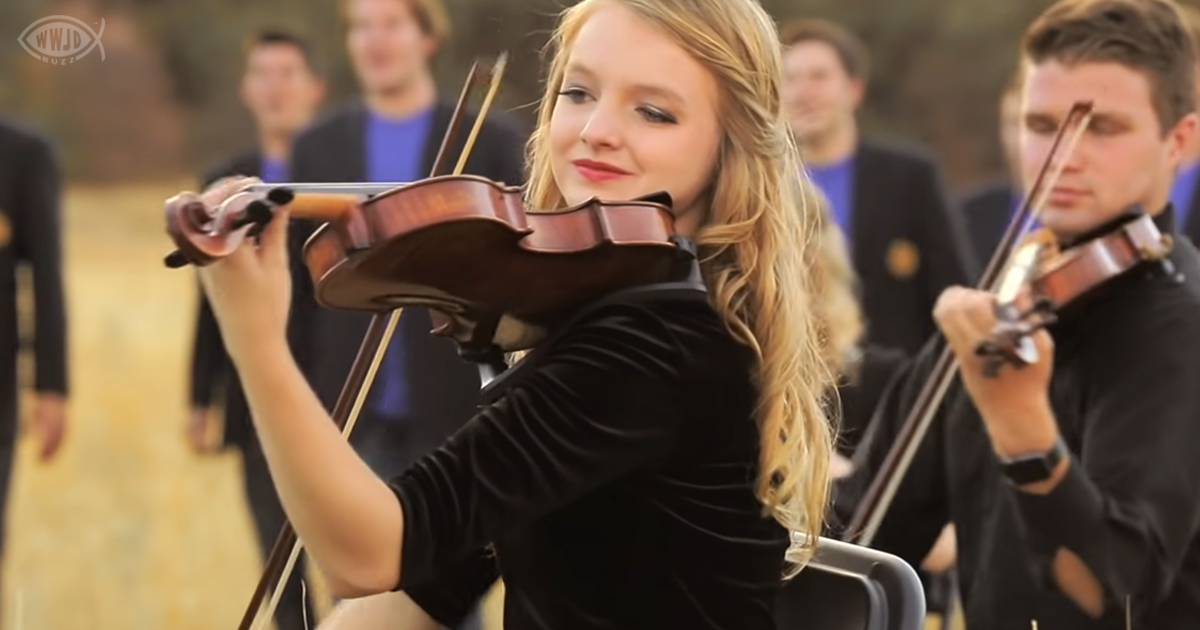 The Philharmonic Orchestra arrange themselves on the field and play their instruments. Clear skies and a cool breeze greet them to create a majestic scene for their concert.

At the start of the song Alex Boyé actually found himself standing alone surrounded by nature. Only once he started singing was he finally joined by the Chorus and then the Orchestra.

It is clear why ‘Baba Yetu’ won a grammy. The piece itself is incredible and powerful. These musicians picked the perfect song for them to perform together.

The fields and sky are filled with fabulous music. Voices of angels sing to the heavens, and instruments tug at the heartstrings of anyone lucky enough to hear them.