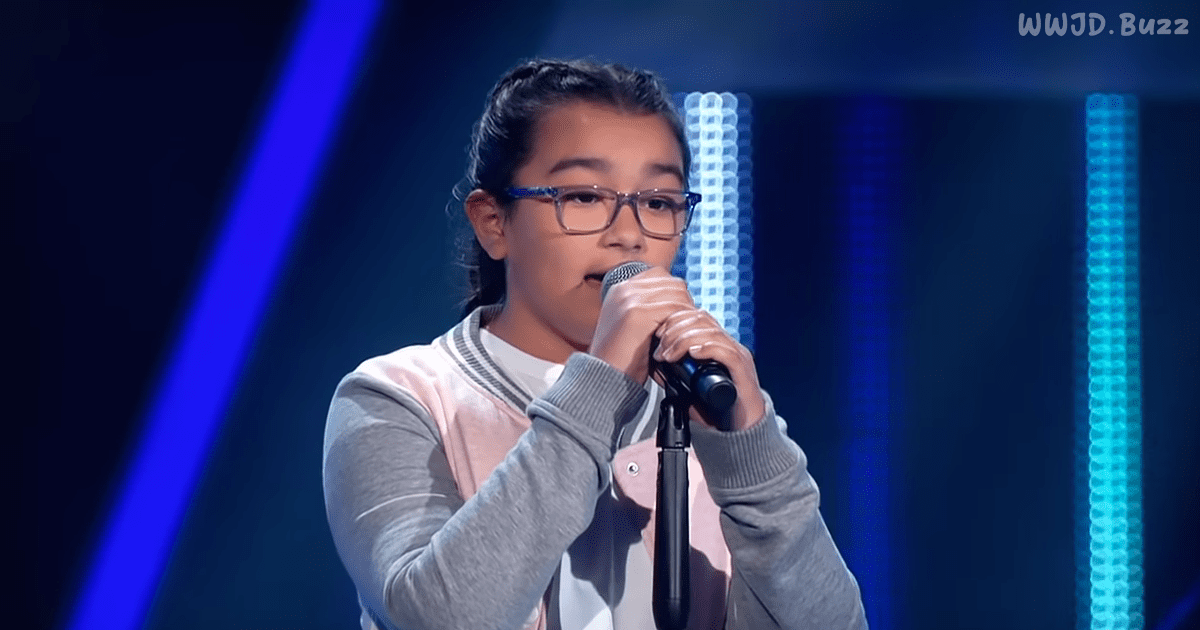 Nine-year-old Mondia Traumcoach took on the Etta James track ‘At Last’ for her The Voice Kids Germany blind auditions. Her strong performance remained consistently excellent until the end, winning her two buzzers just as she hit her concluding note. Not even the suspense of waiting for her buzzers would make this songbird falter.

Even though the whole panel was taken aback by this little girl’s massive voice, only two turned. Judge Lena was hanging on her buzzer from early on but didn’t seem to identify with Mondia enough to convince her that she was the best option. After a performance with great promise, she picked Team Mark, who was thrilled to have her.

Mondia Traumcaoch managed to sustain her breathtaking vocal performance for the whole of her audition without faltering. The way that she recreated ‘At Last’ holds true to the essence of the original, replicating the tone, pitch, and delivery of Etta James far better than anyone would ever imagine a nine-year-old capable of. You’ll be shocked and amazed.