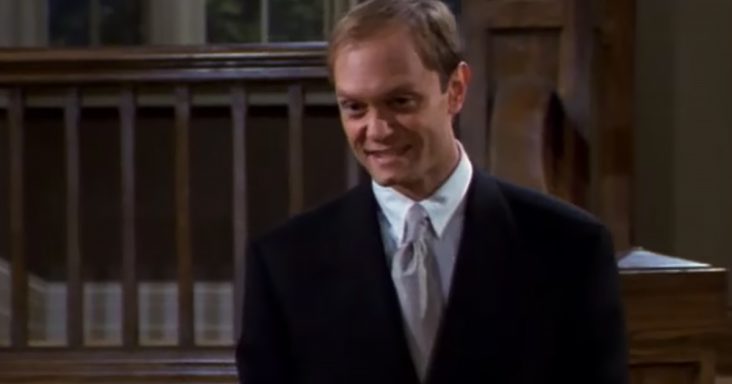 The show focused on ‘Dr. Frasier Crane’ played perfectly by Kelsey Grammer. He was often bested by his younger TV brother ‘Niles,’ played by David Hyde Pierce. The two men played psychiatrists, which led to many comedic situations.

This montage features the top 15 puns and wordplay by ‘Niles.’ All of these witty samples prove why ‘Frasier’ was such a successful show for 11 years.

One clip shows Niles cracking a joke on Frasier’s faithful call screener ‘Roz.’ She tells him she’s dating a garbage man. Niles quickly says, ‘So, even in his off time, he’s taking out the trash!’ The audience loves it.

In clip #8, a woman asks Niles, ‘While you were on the subcontinent, did you happen to spot any rare African waterfowl?’ In his usual witty way, Niles replies, ‘Just one, but it was already spotted!’

Some of the best parts of David Hyde Pierce’s delivery was the way he would laugh and smile at his own quips. He was embracing his character’s quirky nature with every facial expression.

Over tea, Frasier asks Niles what article he wrote that led him to win. Niles replied, ‘A gripping case history of a narcissistic opera singer. I called it Me-Me-Me-Me-Me.’ The audience laughs, and Frasier says, ‘I like it.’

These clips remind us of the great wit and clever wordplay the actors and writers produced over the years. ‘Frasier’ is a classic sitcom that contains excellent comic timing and delivery! 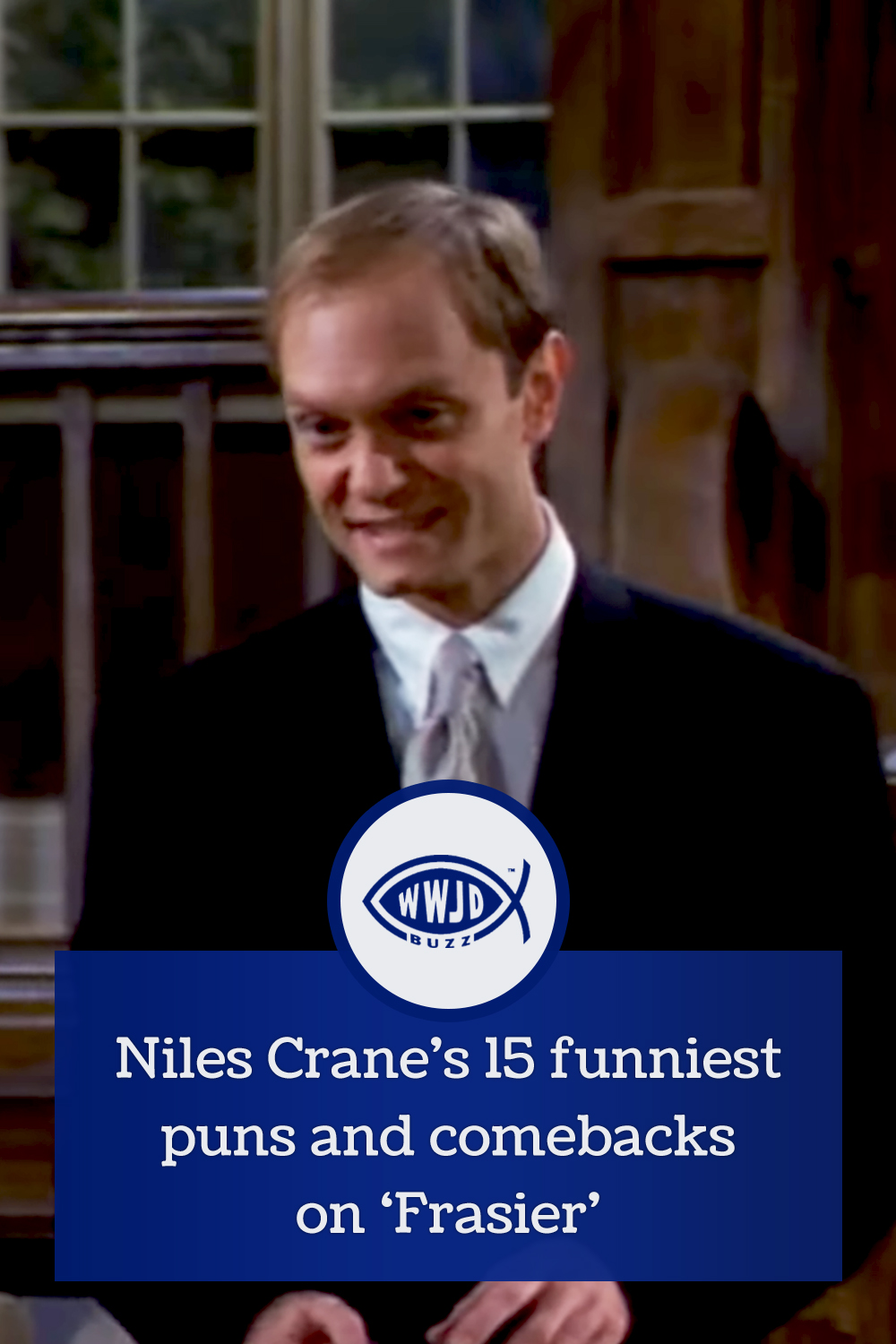