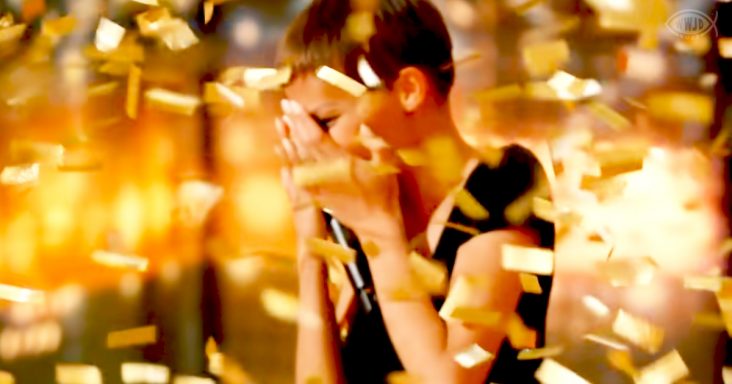 Simon Cowell is known as one of the brutal and harsh judges of America’s Got Talent. It takes great talent and a good attitude for a contestant to get on his good books and, even more, get him to shed a tear.

Nightbirde’s performance was one of those rare instances where Cowell got emotional and shed a tear. Nightbirde, whose real name is Jane, delivered a powerful rendition of her original song, It’s Ok.

But before her performance, she gave a brief highlight of her battle with cancer. Unfortunately, cancer had spread in her lungs, liver, and spine. She only has a 2% chance of survival, but as she said, ‘2% is not 0%.’

As she told the judges, she hasn’t worked over the past few years because of cancer she was battling. Her song, It’s OK, gives a brief highlight of the last year of her life. If you listen to the words carefully, they will encourage you regardless of what you’re going through. 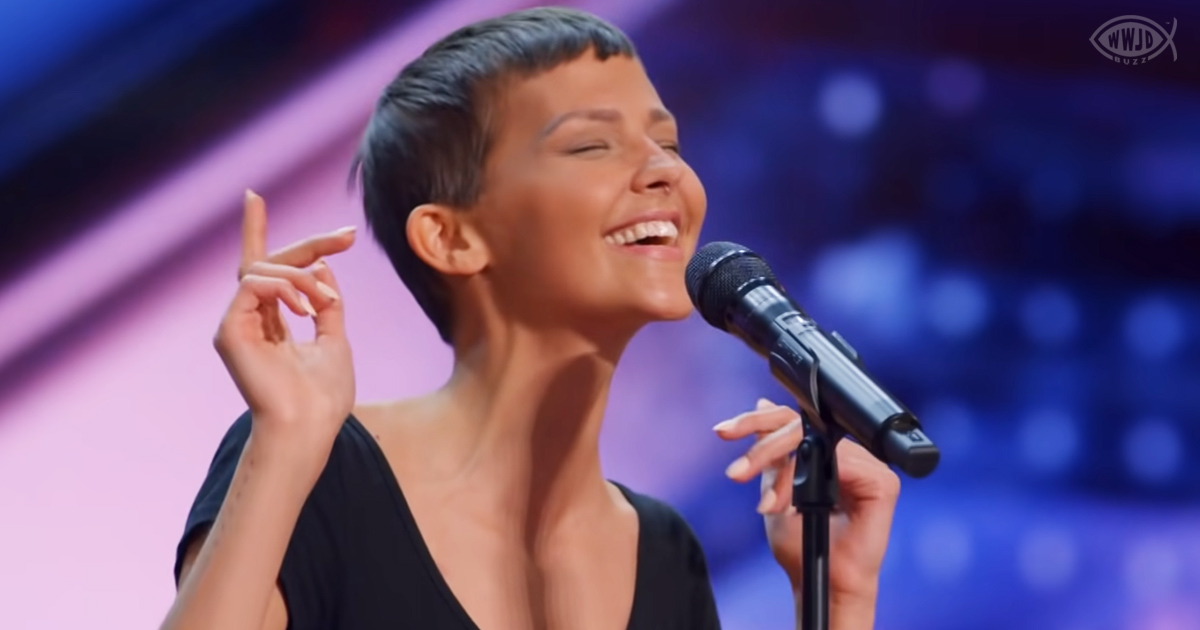 Nightbirde’s performance proves that she is much more than cancer she’s battling. As she said, ‘You can’t wait until life isn’t hard anymore before you decide to be happy.’ The audience and judges were quite emotional after the breathtaking performance.

Cowell could not resist giving her the golden buzzer. With millions of views, it’s fair to say that the moving performance touched many people. We can only wish Nightbirde all the best. 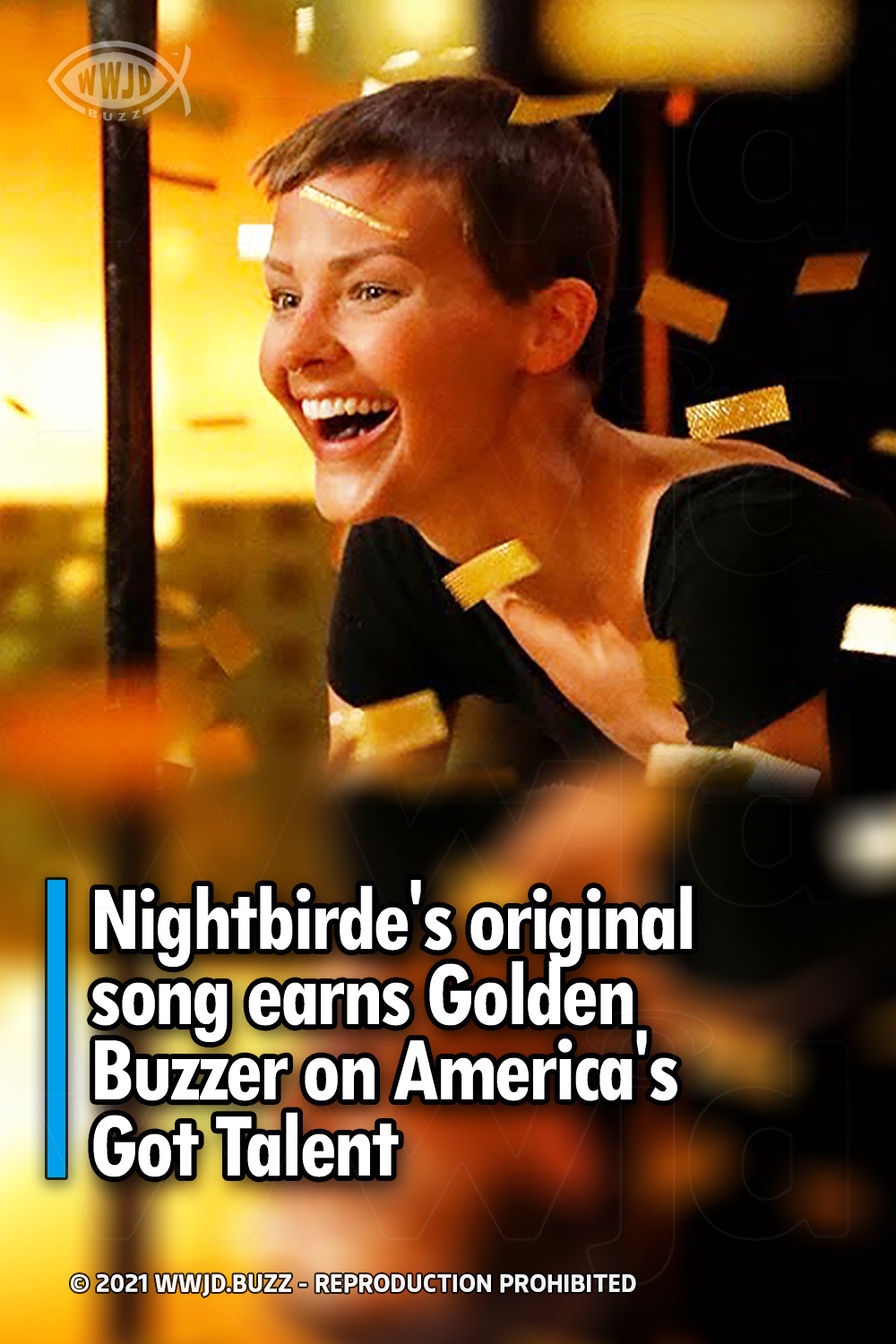